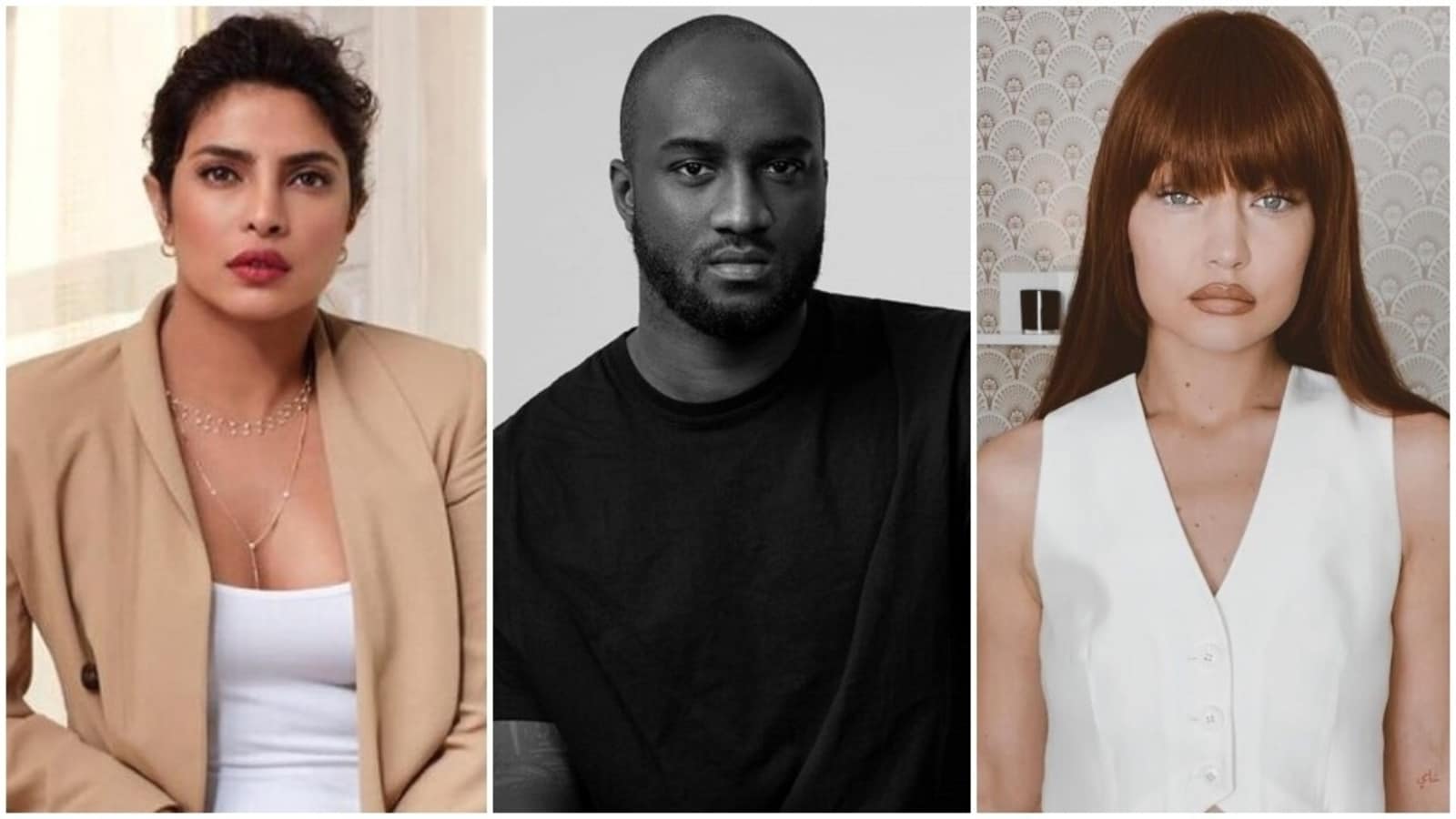 The fashion industry and biggest celebrities from all around the world are mourning the untimely death of Virgil Abloh, the artistic director of Louis Vuitton menswear and founder of fashion line Off-White. The creative legend passed away on Sunday afternoon, following a private multi-year battle with cardiac angiosarcoma, a rare form of cancer. LVMH and the official page of Virgil Abloh announced the devastating news.

Virgil was one of the first Black designers to head a European Luxury house and made an indelible mark on the fashion world. He transformed not just what consumers wanted to wear, bridging streetwear and the luxury world, but what brands wanted in a designer. Tributes started pouring after the announcement of his death. Gigi Hadid, Priyanka Chopra, Hailey Bieber, Kendall Jenner, David Beckham, Valentino’s Pierpaolo Piccioli and more mourned the legendary designer and creative director’s passing away.

Gigi Hadid took to her Instagram page and wrote that she was heartbroken by the “loss of my dear friend.” She talked about his kindness and energetic generosity in the heartfelt post and wrote, “His kindness and energetic generosity left a lasting impression on every life he touched— he made everyone feel seen and special. He will be deeply missed, cherished, and celebrated by.”

Hailey Bieber and Kendall Jenner too penned their tributes for the American fashion designer and entrepreneur. Hailey, whose wedding dress was designed by Virgil, remembered the designer’s impact on her life.

Kendall wrote, “If you had the privilege of knowing Virgil, you were one of the lucky ones. He was the kindest, most positive, humble, joyful, and full of light person I have ever known.”

Virgil Abloh had continued with his creative pursuits despite his private battle with cancer. He was due to present a spinoff runway show of his SS22 collection in Miami for Art Basel. It was going to mark Louis Vuitton’s first dedicated men’s store in Miami.