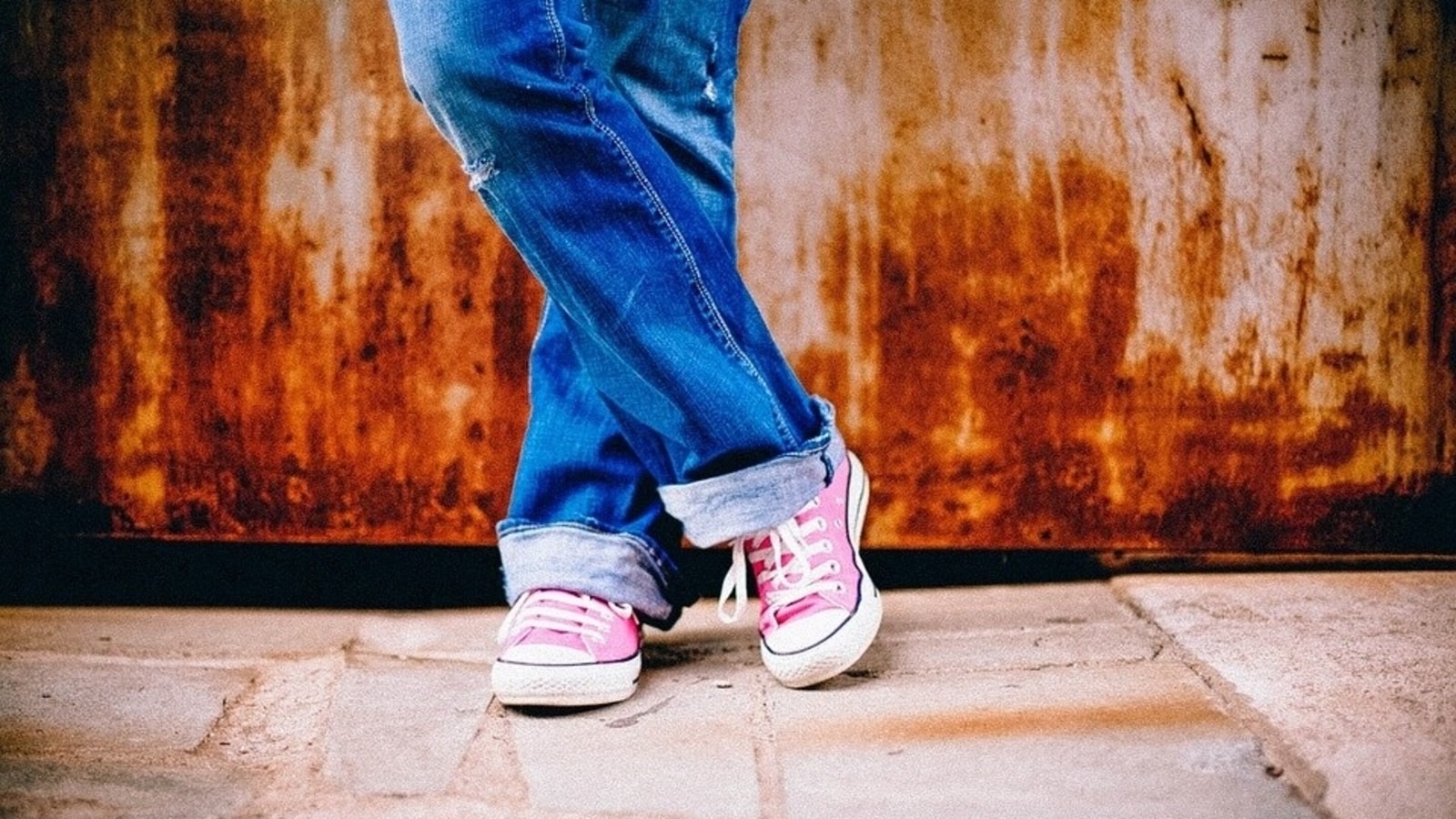 The findings of the study were published in the ‘Journal of Science and Medicine in Sport’.

Insulin is a key hormone in energy metabolism and blood sugar regulation. Normal insulin function in the body may be disturbed by e.g. overweight, leading to decreased insulin sensitivity and increased risk of developing type 2 diabetes and cardiovascular diseases.

ALSO READ | Yoga for diabetes: 5 asanas for managing the condition

Type 2 diabetes is one the most common lifestyle diseases worldwide, and its onset is usually preceded by impaired insulin sensitivity, i.e. insulin resistance.

This refers to a state in which the body does not react to insulin normally, and the blood glucose levels rise.

Lifestyle has a strong impact on insulin resistance and the development of type 2 diabetes, and regular physical activity is known to have an important role in the prevention of these issues.

However, so far, little is known about the impact of sedentary behaviour, breaks in sitting and standing on insulin resistance.

In a study of Turku PET Centre and UKK institute, the researchers investigated the associations between insulin resistance and sedentary behaviour, physical activity and fitness in inactive working-age adults with an increased risk of developing type 2 diabetes and cardiovascular diseases.

In the study, the researchers observed that standing is associated with better insulin sensitivity independently of the amount of daily physical activity or sitting time, fitness level, or overweight.

“This association has not been shown before. These findings further encourage replacing a part of daily sitting time with standing, especially if physical activity recommendations are not met,” said Doctoral Candidate Taru Garthwaite from the University of Turku.

The study also emphasises the importance of healthy body composition on metabolic health. The results show that increased body fat percentage was a more important factor in terms of insulin sensitivity than physical activity, fitness, or the amount of time spent sitting.

Standing, on the other hand, was associated with insulin sensitivity independently, irrespective of body composition.

“Regular exercise is well known to be beneficial for health. It seems that physical activity, fitness, and sedentary behaviour are also connected to insulin metabolism, but indirectly, through their effect on body composition,” Taru Garthwaite explained.

Causal effects cannot yet be predicted based on this study, but according to Garthwaite, the results suggest that increasing daily standing time may help in the prevention of lifestyle diseases if physical activity recommendations are not met.

Next, the researchers aim to investigate how changes in daily activity and sedentariness impact cardiovascular and metabolic disease risk factors and metabolism by comparing two groups in an intervention study of a longer duration.

“Our aim is to study if reducing daily sitting time by an hour has an impact on energy metabolism and fat accumulation in the liver and the whole body, for example, in addition to insulin sensitivity and blood sugar regulation,” said Garthwaite.