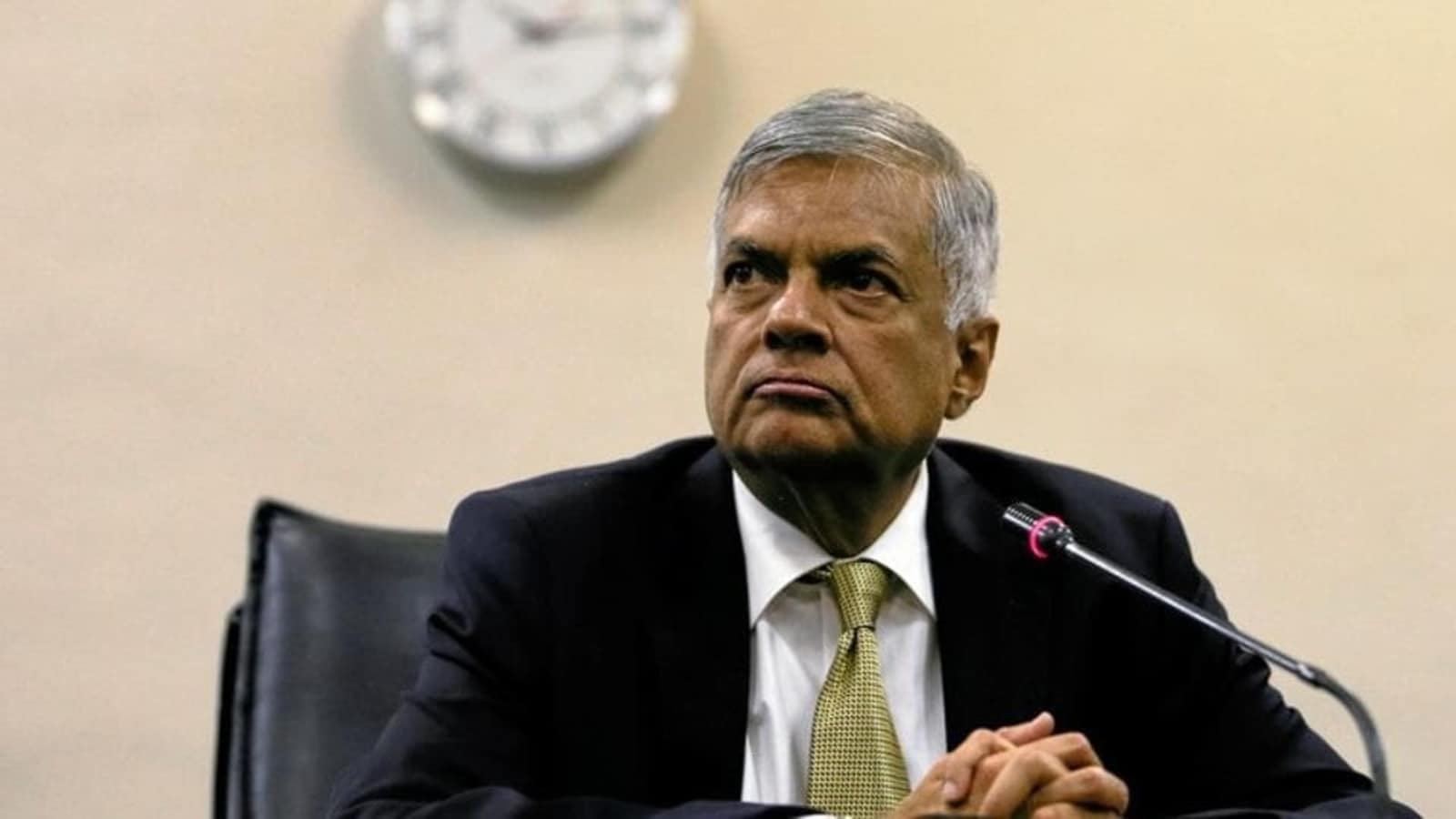 Sri Lanka was sued in the US by a bondholder after the South Asian nation defaulted on its debt for the first time in history while struggling to stop an economic meltdown.

Hamilton Reserve Bank Ltd., which holds more than $250 million of Sri Lanka’s 5.875% International Sovereign Bonds due July 25, filed the suit Tuesday in a New York federal court seeking full payment of principal and interest. The bank’s holding represents more than 25% of the aggregate amount of the bonds, which, per the indenture, would likely enable it to block an undesired modification to the notes.

Sri Lanka, an island nation off the southern tip of India, fell into default in May after the expiry of a 30-day grace period for missed interest payments on two of its sovereign bonds. It was the first sovereign debt default by the country since it gained independence from Britain in 1948.

Hamilton Reserve, based in St. Kitts & Nevis, said in the lawsuit that the default is being “orchestrated by officials at the highest levels of government,” including the ruling Rajapaksa family, and accused Sri Lanka of excluding bonds held by domestic banks and other interested parties from an announced debt restructuring.

“As a result, these favored Sri Lankan parties stand to be paid principal and interest in full, while the Bonds — which are also broadly held by US retirement systems including Fidelity Investments, BlackRock, T. Rowe Price, Lord Abbett, JPMorgan, PIMCO, Neuberger Berman and other US investors — remain indefinitely in default and unpaid, causing American retirees tremendous suffering from potentially massive losses of up to 80% of their original investment value,” lawyers for Hamilton Reserve said in their complaint.

Sri Lankan Prime Minister Ranil Wickremesinghe told parliament Wednesday the financial health of banks in Sri Lanka was “one of the biggest issues” the nation faced. He did not elaborate.

A group of Sri Lanka’s largest creditors, including Pacific Investment Management Co., T. Rowe Price Group Inc. and BlackRock Inc., has been set up and restructuring talks are expected to start soon, Bloomberg reported, citing people familiar with the arrangement who requested anonymity ahead of a formal announcement.

The island nation is grappling with a worsening humanitarian crisis after it ran out of dollars to purchase imported food and fuel, pushing inflation to 40% and forcing the default. Sri Lanka needs $5 billion to ensure “daily lives are not disrupted,” and a further $1 billion to strengthen the rupee, Wickremesinghe told parliament earlier this month.

Sri Lanka hired Lazard Ltd. and Clifford Chance LLP in May to serve as financial and legal advisors on debt restructuring as the country seeks a bailout from the International Monetary Fund.

The country would seek guidance from the advisors on how to proceed with the lawsuit filed in the US, people familiar with the debt restructuring talks said. The people did not want to be identified as the discussions were private.

Sri Lanka on Monday began talks with the IMF, working toward an agreement that could offer creditors enough comfort to lend fresh funds to the bankrupt nation that’s seeking $6 billion in coming months.