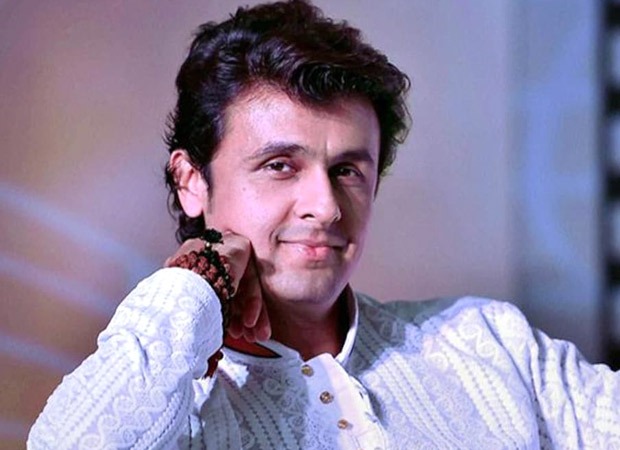 Indian singing reality show Indian Idol 12 has been a subject of controversy since it went on air. The fans started by calling the show scripted, biased, trolled contestants, and even called out for its unnecessary emotional contestant’s backstory. The renowned show recently became the talk of the town with various singers coming forward and confessing that the makers pay them to falsely praise every contestant irrespective of how they sing. One such Bollywood singer and music director, Sonu Nigam called out the makers for convincing judges to falsely praise all contestants even though they didn’t like their singing. He too has been part of the judging panel for some seasons but the compulsion of makers to over-motivate the contestants made him to stop being part of singing reality shows.

Veteran singer and actor Kishore Kumar’s son Amit Kumar revealed the truth about falsely praising the contestants even though they couldn’t do justice in giving a nice tribute to his late father. Winner of Indian Idol season 1 Abhijeet Sawant also bashed the show for using emotional appeal rather than focusing on the singer’s talent. Similarly, TV host and actress Mini Mathur who hosted various seasons of Indian Idol too did not wish to continue because of its melodramatic content.

Singer Sonu Nigam revealed that he can’t keep on praising contestants simply because a budding singer needs to know his mistake to sing efficiently. A judge must be able to guide the contestants on the right path rather than blindly praising them. He further said that a singer must be aware of his mistake and improve upon it and if that is not pointed out he/she will always remain in darkness and consider themselves good all the time. While he says that it is perfectly ok to make mistakes as a human being and improving on them makes one a true singer.

When asked about why he is not seen judging singing reality shows nowadays, the 47-year-old singer says that he has given a nod for a few shows where he feels he can freely voice his opinion. The singer himself has reached this position today by immense hard work and has also seen his gurus’ practice day and night to ace their singing. He feels after coming from an aura of hard work, dedication, practice, and sincerity he can’t compromise on his values and falsely praise contestants.