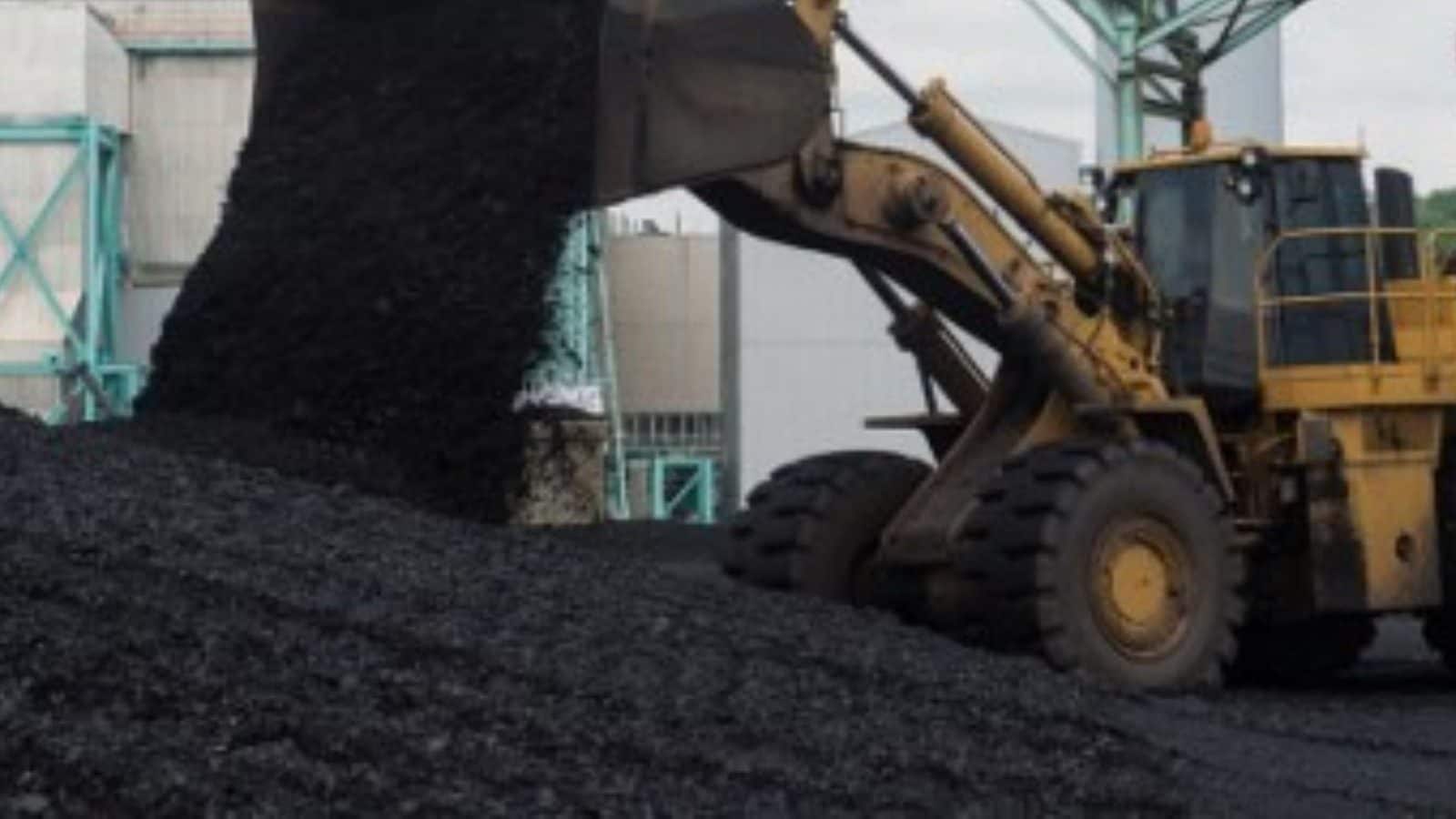 The cost inflicted on the world by carbon pollution may be nearly four times higher than recent estimates, a study said Thursday, highlighting how much climate action could save this and future generations.

The “social cost of carbon” is a way of evaluating the negative economic, labour and health consequences of CO2 emissions, calculated as the difference between the cost of reducing those emissions and the damages prevented by the reductions. Arriving at an accurate cost price per tonne of CO2 is vital to the viability of a carbon tax, which is widely seen as one of the easiest ways to fund decarbonisation efforts.

In the US, the figure has for years formed part of cost-benefit analyses for everything from power plant regulations to efficiency standards for cars and household appliances.

Lead author Kevin Rennert, from the Washington-based research centre Resources for the Future, said the study represented a “complete overhaul” of the US government’s current carbon cost calculations. He said the cost had been underestimated in previous methodologies in a variety of ways, but none more so than in the excess mortality carbon pollution causes, and on crop losses.

“The most substantial damages from climate change are driven by greater rates of mortality from increased temperatures and impacts on the agriculture sector,” Rennert told AFP.

Last year a working group of experts under the Biden administration came up with a place-holding figure for the social cost of carbon of $51 per metric tonne. But they stressed their estimates — which include separate metrics for methane and nitrous oxide — “likely underestimate societal damages”, leading to speculation that the final figure could be substantially higher.

Writing in the journal Nature, Rennert and colleagues — climate and economic experts — argued that the $51 figure was nearly four times lower than the true social cost of carbon. They created a tool to estimate the true cost of carbon pollution using the latest research on socioeconomic projections, climate modelling, climate impact assessments, and economic discounting — which determines how much the value of future climate damages are marked down due to expected growth. They calculated that society was footing a bill of $185 for every metric tonne of CO2 emitted.

The International Energy Agency says carbon emissions from the power sector alone were some 36.3 billion tonnes in 2021. Rennert said he hoped the research would inform policymakers when it comes to setting carbon taxes at an appropriate level.

“The social cost of carbon tells you the price of an economically efficient carbon tax evaluated along an optimal emissions pathway,” he said.