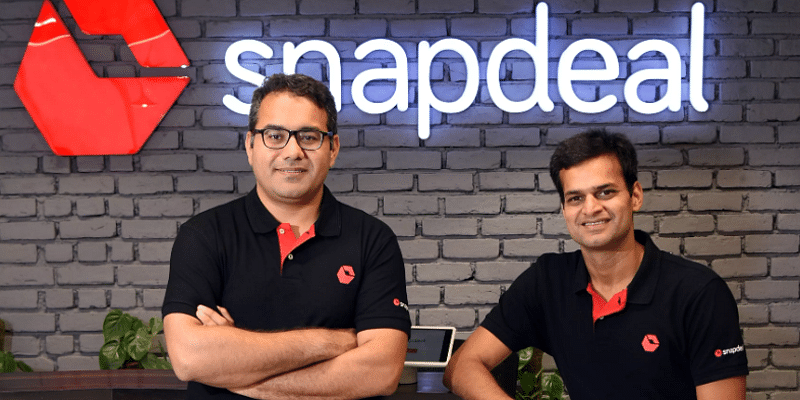 As per a Bloomberg report, Indian ecommerce retailer ﻿Snapdeal﻿ is said to be considering an initial public offering (IPO) to raise up to $400 million and join a growing list of Indian startups looking to tap capital markets.

Snapdeal, which counts SoftBank Group among its investors, is speaking with advisers about a potential listing in Mumbai as early as next year, and at valuation of upto $2.5 billion, the Bloomberg report suggested, citing sources aware of the development.

However, with discussions still in the initial stages, Snapdeal may also decide to go the other way and shelve the plan.

Based in Delhi, Snapdeal was once one of India’s top three ecommerce players, alongside Flipkart and Amazon India. Started in 2010, it claims to offer customers over 60 million products across 800 categories and ships them to over 6,000 cities and towns in India.

After a potential merger between Snapdeal and Flipkart did not come to pass, the latter sold a controlling stake to Walmart in its battle with Amazon India. Flipkart then acquired Walmart India and launched an online wholesale marketplace — Flipkart Wholesale.

A recent report suggested the fast-swelling unicorn universe in the startup ecosystem is now set to witness a flurry of share sales as around 18 large startups are set to hit primary markets to raise $ 11-12 billion over the next 24 months.

Domestic startups have created around 60 unicorns, having $1 billion valuations or more, and 20 of them this year alone. Other reports predict that the number will cross the 100-mark this year, going by the massive fund inflows into startups.