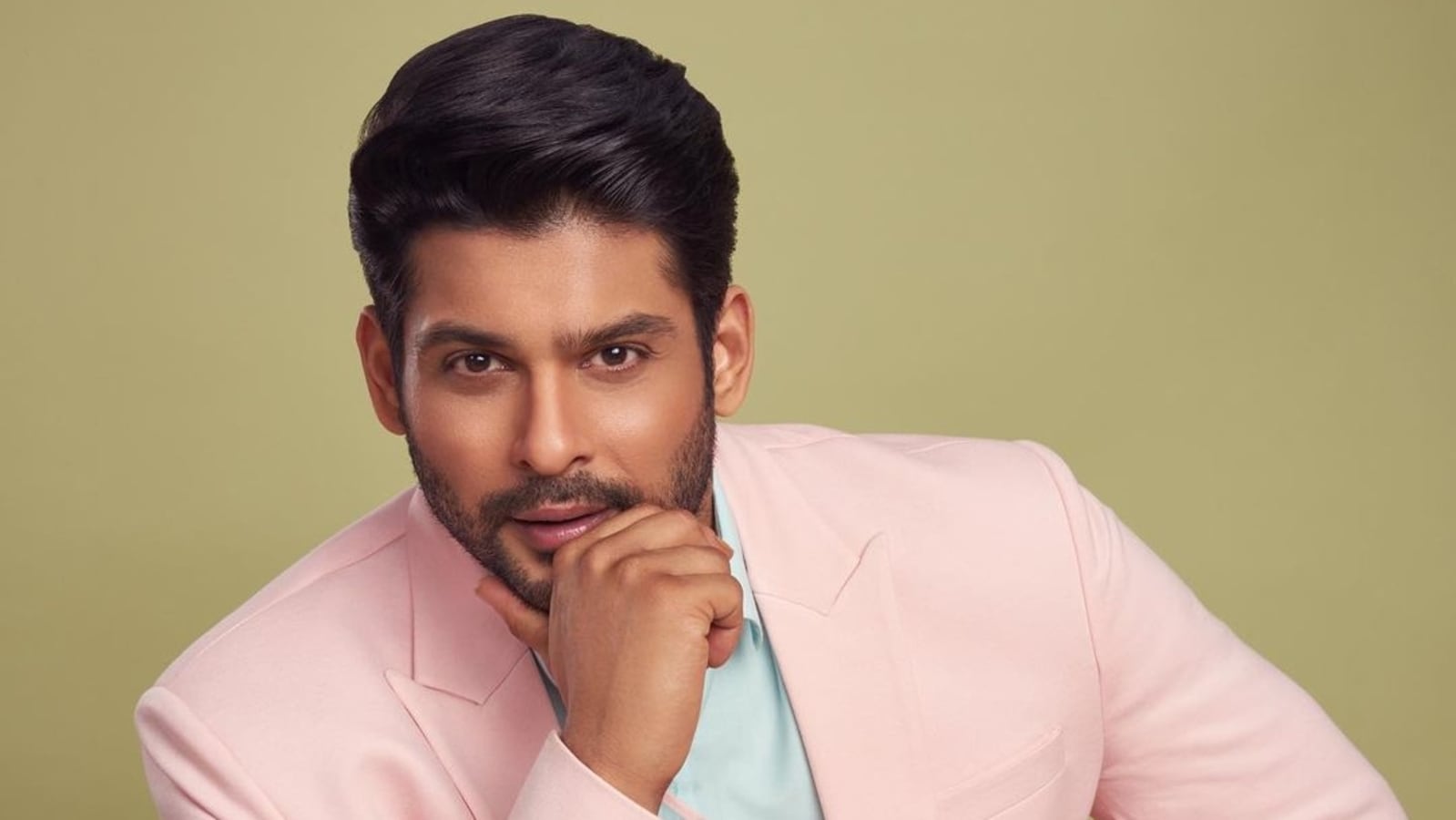 Hours after Sidharth Shukla’s death, one of his old tweets has resurfaced online. In it, he had written, “Death is not the greatest loss in life. The greatest loss is what dies inside of us while we live…..” The post was originally shared on October 24, 2017.

Sidharth was rushed to the Cooper hospital in Mumbai on Thursday morning but was declared dead on arrival. A senior doctor from the forensic department of the hospital told Hindustan Times that the initial report suggests that the cause of death was a heart attack. “We, however, won’t be able to confirm the cause of his death until we complete the post mortem,” the doctor said.

Emotional fans began quote-tweeting Sidharth’s old tweet. “No you are wrong at this point bhaiya #SiddharthShukla. Death is the greatest loss in life we felt this line pls come back. Still can’t digest that you left us,” one wrote. “True a part of me died today and it will never be the same,” another wrote. “Please, please come back,” a third wrote.

Sidharth gained a lot of fans during his Bigg Boss 13 stint. Host Salman Khan paid tribute to him on Twitter and wrote, “Gone too soon Siddharth.. u shall be missed. Condolences to the family .. RIP.” Other Bollywood stars, including Akshay Kumar, Raveena Tandon, Ajay Devgn and Shilpa Shetty also mourned his demise. His Bigg Boss 13 co-contestants including Asim Riaz, Himanshi Khurana, Rashami Desai and Koena Mitra also shared condolence messages for him.

Also read | Shehnaaz Gill’s father spoke to her after rumoured boyfriend Sidharth Shukla’s death: ‘She is not fine’

Having started his career as a model, Sidharth landed his debut show, Babul Ka Aangann Chootey Na, in 2008. He shot to fame with Balika Vadhu. In 2014, he made his Bollywood debut in a supporting role with Humpty Sharma Ki Dulhania, starring Varun Dhawan and Alia Bhatt in the lead roles. He was last seen in the ALTBalaji series Broken But Beautiful opposite Sonia Rathee.