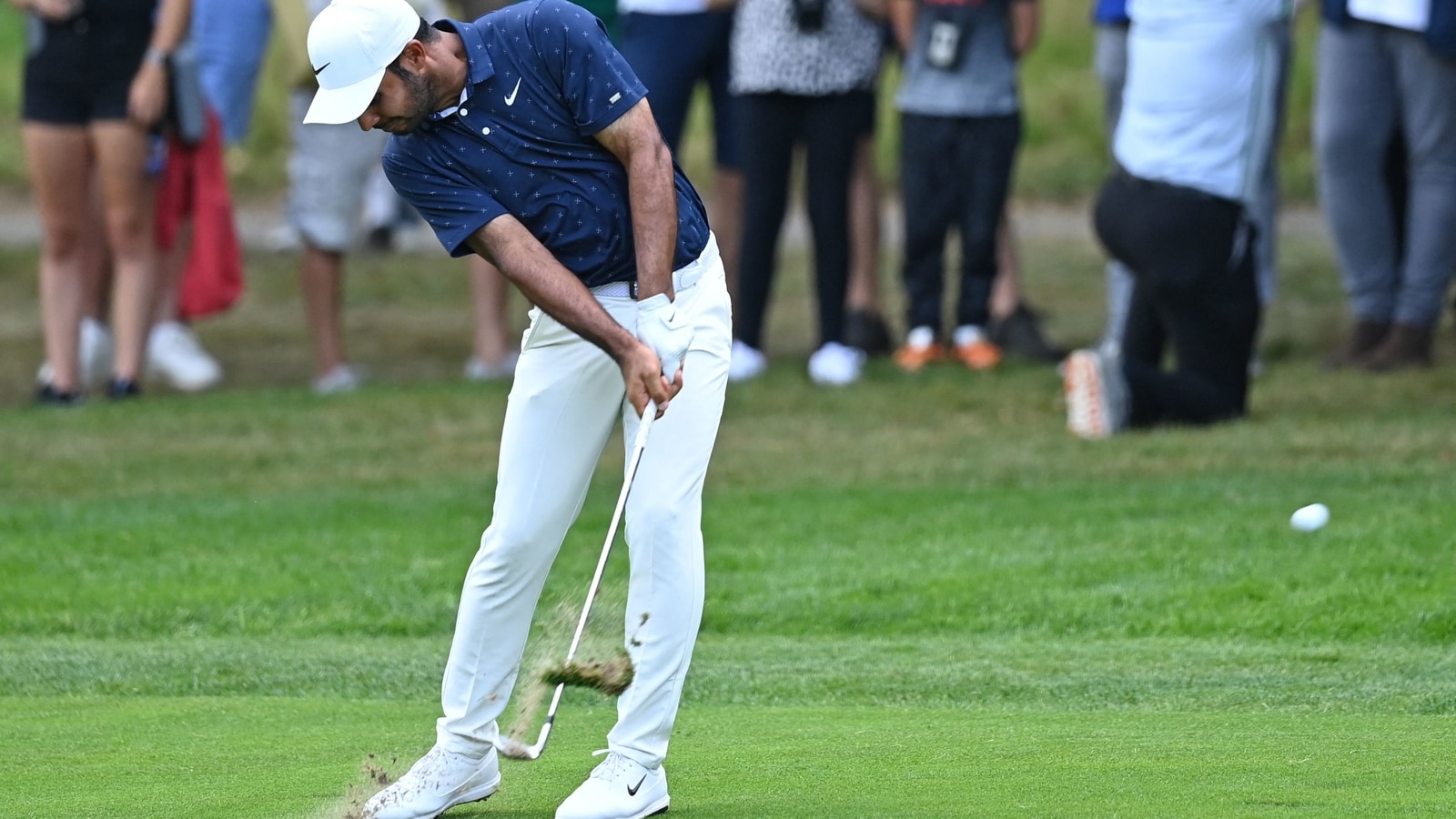 India’s Shubhankar Sharma is continuing his surge on the European Tour. The twice former winner on the tour finished in a three-way tie for third in the Acciona Open de Espana in Madrid on Sunday. It was his best finish on the European Tour this season as well as the third among the top 10, indicating the upswing in Sharma’s form.

The 25-year-old, who was tied third after the second round and tied fifth overnight, shot a final round five-under 66 to finish 17-under par for the tournament (67, 64, 70, 66). Sharma had a wobbly start as he dropped two shots on the par-3 third and then had a bogey five on the sixth. From one-over after the sixth hole, he birdied the next two holes. Birdies on the 10th, 12th and the last two holes lifted him.

Spain’s Rafa Bello Cabrera won a playoff with Spanish compatriot Adri Arnaus for the title after the two finished tied at 19-under for the tournament. Arnaus had two eagles on the seventh and 14th in his four-under final round. He led by a shot only for Cabrera, the overnight leader, to find a birdie to ensure a playoff. Cabrera birdied the first hole, the 18th, while Arnaus could only par.

Shubhankar has been in excellent form in the last two months through a heavy playing schedule on the world’s second biggest golf tour. He finished tied ninth in the BMW PGA Championship in Surrey, England last month following a brilliant effort on the back nine in the final round that resulted in a six-under 66. He had birdied seven of the last nine holes on the Wentworth course. That impressive showing came after he had finished tied-12 at the Italian Open in Rome in the first week of September. He was also tied ninth in the Cazoo Classic in Kent in August.

Sharma was playing his 25th European Tour event in Madrid, and the strong finish left him at 80 in the season-ending Race to Dubai rankings. There was little promise of a turnaround even deep into the season for the player ranked as high as 64 in the world in March, 2018.

Last month, in an interview for a column in this paper, Sharma spoke about how tweaking his workout to fix a troublesome shoulder and a critical decision, after a discussion with his caddie Lyle Phillips, to play mini games within the game helped regain focus.

“I felt I had some issues with my neck and shoulders. It didn’t feel like an injury–I just felt tired and stiff. So, I told myself that I wanted to feel fresh for every round and for the whole round. I started spending more time at the gym, and I started specific exercises to release, stretch and activate my shoulder area. That helped a lot,” he had said.