‘Shouldn’t have been on bench that heard harassment charge’: Gogoi 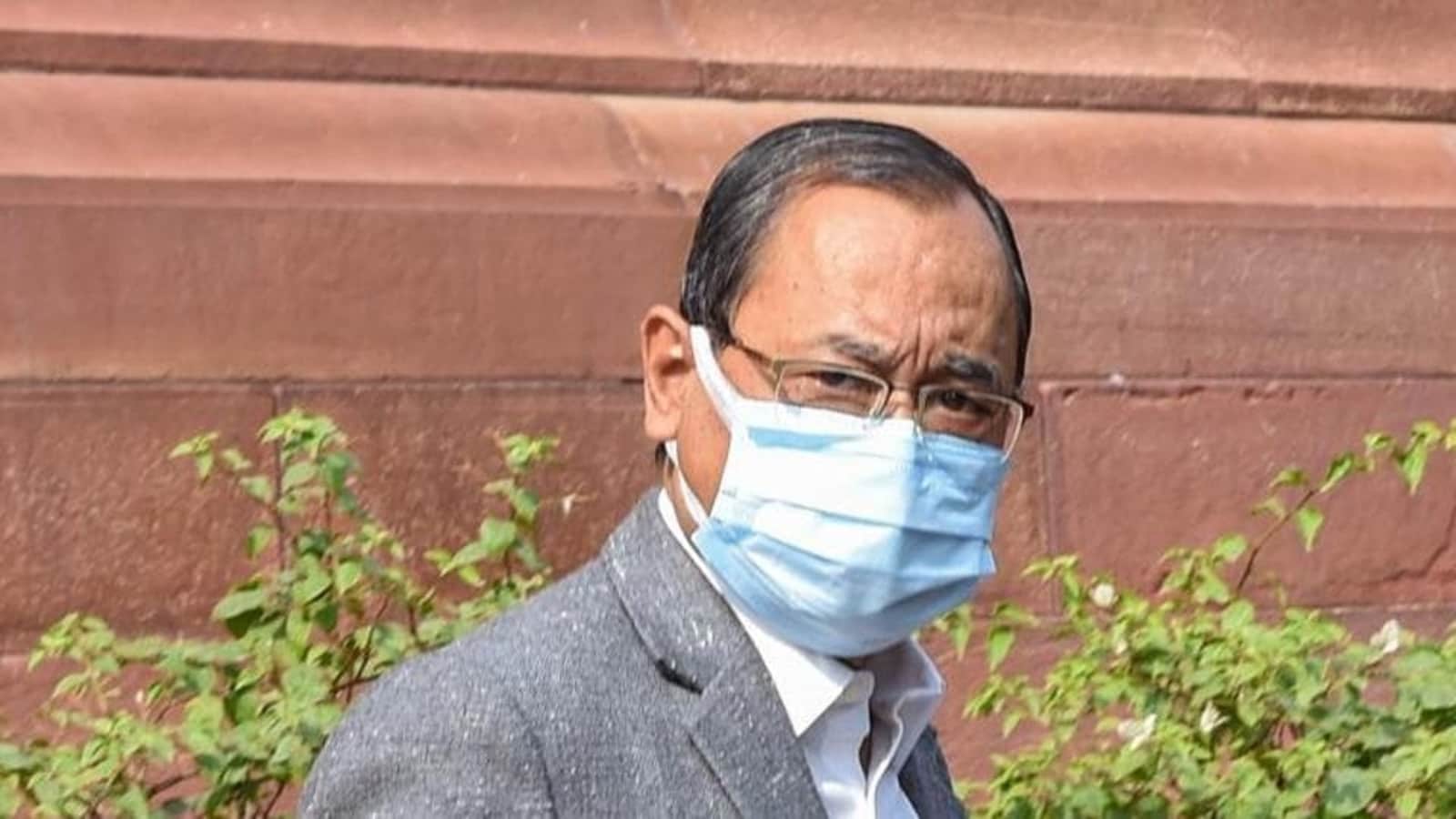 Former Chief Justice of India (CJI) Ranjan Gogoi said on Wednesday that he should have ideally avoided sitting in the Supreme Court bench which initiated the suo motu (on its own motion) proceedings in the wake of sexual harassment allegations levelled against him.

“In hindsight, my presence in the bench could have been avoided… I should not have been a judge on that bench. I accept it,” justice Gogoi, now a Rajya Sabha MP, told HT as he spoke on the sidelines of launch of his memoir ‘Justice for the Judge’.

The former CJI added: “But one must also realise that the situation was unprecedented. For the first time in the history of the Supreme Court of India, such allegations had been levelled against a CJI. A reputation built over nearly 45 years in the Bar and on the Bench was sought to be destroyed.

Then I was told that petition was to be filed to stop me from attending to any judicial or administrative work.”

A controversy had erupted after justice Gogoi presided over a three-judge bench on April 20, 2019 after the accusations of sexual harassment surfaced against him. Although he chose not to sign the order of the day, his very presence on the bench was questioned on the premise of conflict of interest since the matter involved him directly.

After the first hearing on April 20, the case titled as “In Re: Matter of great public importance touching upon the independence of judiciary” was heard by a different bench in the top court. The case was wrapped up by the court this February.

Justice Gogoi said that he could come up with little options but to be assertive in his actions following the tirade against him. “However, in hindsight, I acknowledge that it might have been better If I was not part of the bench,” said the former CJI.

“We all make mistakes. We often think we could have done something in a more appropriate way. Even the judges are human and they can make mistakes. There is no harm in accepting it. At least, I have no qualms accepting that I could have avoided being a part of that bench,” said justice Gogoi. At the same time, he added that there was no order passed by the bench on that day affecting the case on merits.

In his book, reviewed by HT, the former CJI has written: “My presence in the bench, which in hindsight could have been avoided, was the expression of indignation roused on the spur of the moment by an accusation which was beyond belief and comprehension. Though I was on the bench, I did not sign the order. In fact, no effective judicial order was passed on that day.”

About the morning of April 20, justice Gogoi has written that he had rung up attorney general KK Venugopal and solicitor general Tushar Mehta, besides the president of the Supreme Court Bar Association after coming to know that there was a plan to stop him from working as a CJI until he was cleared of the allegations. It was S-G Tushar Mehta who requested that a bench be constituted to decide whether judicial orders should be passed.

“I reflected upon the matter and soon concluded that aggression would be the best form of defence in the circumstances. I had no options,” reads the book.