Shooting in India or abroad, the scare is equal: Vipin Sharma | Web Series 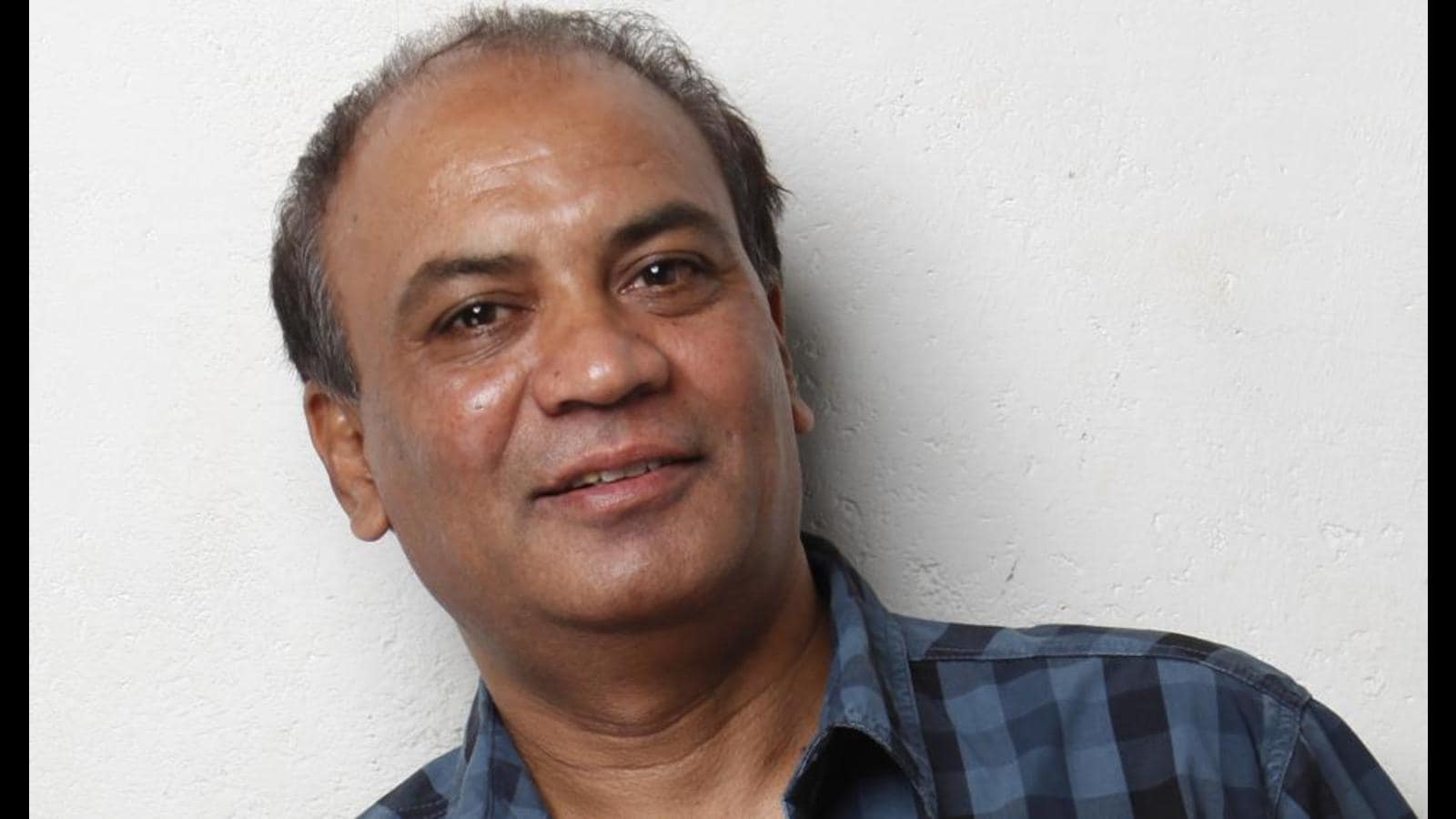 Tare Zameen Pe fame actor Vipin Sharma is back from the shoot of his next overseas project. Last seen in the second season of The Family Man, the actor recently shot for another OTT series in Cape Town, South Africa and earlier wrapped Dev Patel’s film Monkey Man in Indonesia before the second wave.

After his return to Mumbai, the actor says, “Whether you are shooting in India or abroad, the scare is equal. This time the entire cast and crew were vaccinated so there was a bit relief but when I shot for Dev’s film it was really scary as then we were amid the thick of pandemic.”

The actor recalls, “There was no direct flight, so I had to go to Dubai, then to Jakarta, so I reached Indonesia in two days. We shot there for five months, and we were in the resort where only film’s cast, crew and staff were putting up. The location of the island was such that on one side was Singapore and other side was Malaysia shore. The jetty ride was just 40 minutes to either country, but we were not allowed to travel due to pandemic.”

Sharma’s recent trip was comparatively better. “Like in India, everything is open in Cape Town too, but people comparatively are more disciplined and Covid-19 protocols are followed very strictly. At hotels or marketplaces, you just can’t move without a mask and people immediately react if protocols are broken. Thankfully, here in Mumbai now I see more awareness and most of them are following rules. But as actors while shooting we cannot wear a mask, so the fear is certainly there for us.”

In March-April Sharma shot for a series in Kolkata that stars Vinay Pathak, Tania Maniktala and others.

Sharma’s directorial film Missing has been recently selected for the Chicago South Asian Film Festival. “We had shot the film in Goa much before pandemic. It’s an anthology of three stories which interconnect with each other at a point. The USP of the film is that it has no dialogues. I have done most of the behind the camera work including writing, direction and editing but didn’t act in it.” He hints that their next is again an anthology.

He is surprised by the response to his last release. “FM2 went off every well and actually we didn’t expect such a response for my role. The tea track went viral and so many memes were made on it. I keep getting lots of messages about it (laughs).”