Shooter suspected to be linked to Moose Wala killing held in Pune: Report 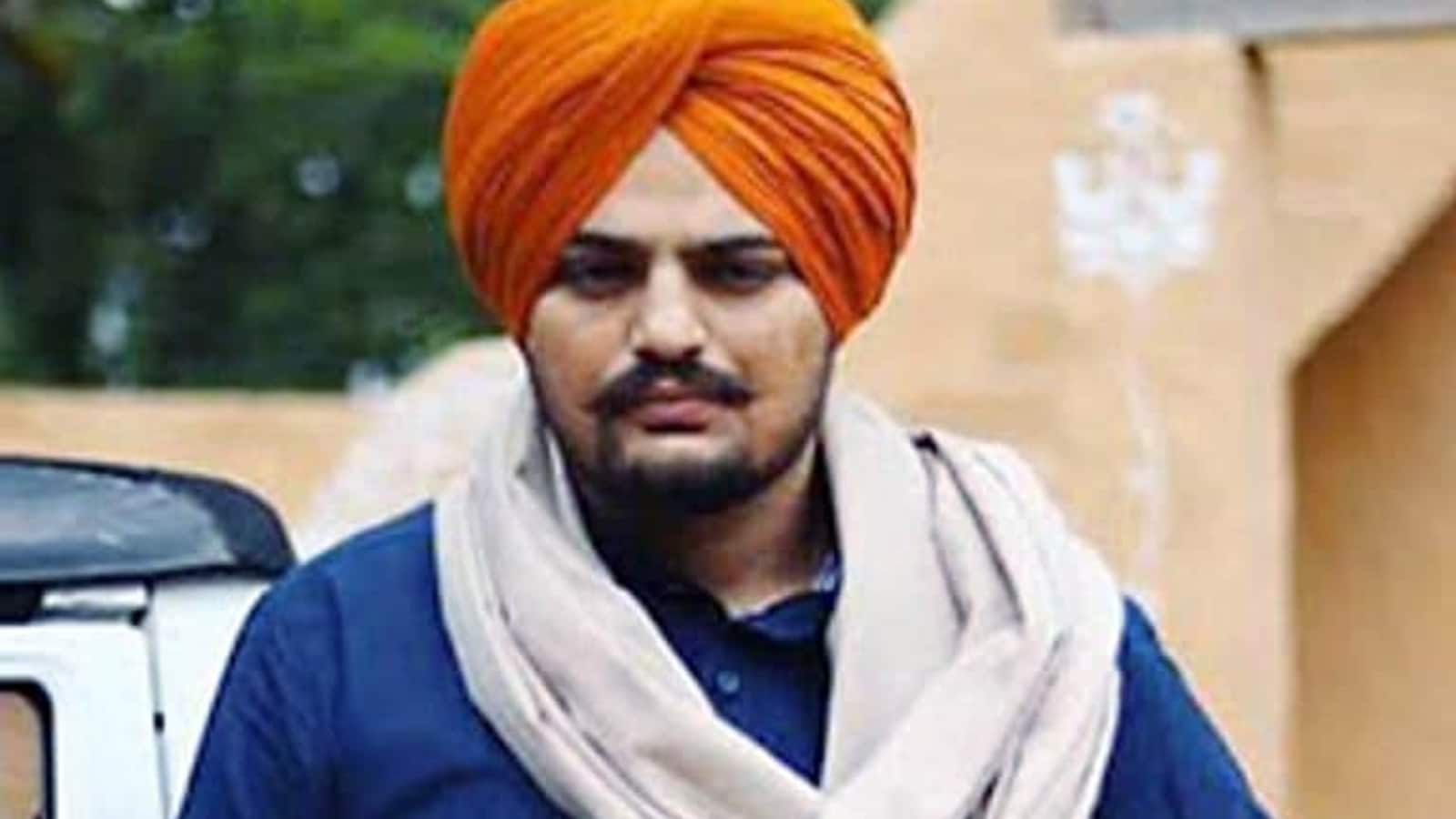 Sidhu Moose Wala Killing: More than 10 people have been arrested in the case so far.

A shooter – suspected to be linked to Punjab singer-politician Sidhu Moose Wala’s murder – was reportedly held in Pune during early hours on Monday. Santosh Jadhav, officials were quoted as saying by news agency PTI, has been detained in a 2021 murder case filed at a Pune police station. He is said to be a member of the Lawrence Bishnoi gang. One of his aides has also been detained.

Gangster Lawrence Bishnoi – lodged in Delhi’s Tihar – was recently named as the mastermind in the murder case. Gangster Goldy Brar – who is Canada – had also claimed the responsibility of the killing earlier.

Last week, a local court in Mansa district of Punjab had granted four day police custody of Sandeep Singh alias Kekda, who had allegedly posed as a fan of the singer and passed information of his whereabouts.

The Special Investigation Team in Punjab – probing the murder case – has been trying to close in on the shooters involved in the killing. It’s been two weeks since the popular singer – who had fans across India and Canada too – was shot dead in near his home in the Mansa district.

Cops from Maharashtra, Delhi and Punjab have been probing the case.

“Delhi police had claimed Harkamal Ranu was one of the shooters but he was not. He is involved in providing logistical support and harbouring shooters. So the contradictory findings are making it difficult. They even claimed Saurav Mahakal was a shooter and now claim he provided the shooters,” an SIT member earlier told HT.

More than 10 people have been arrested in the case so far, but all of them are believed to have been involved in providing logistical support, carrying out recce and sheltering the attackers.

(With inputs from PTI)