She sent her iPhone in for repair, her intimate photos were leaked, and Apple had to pay her millions of dollars 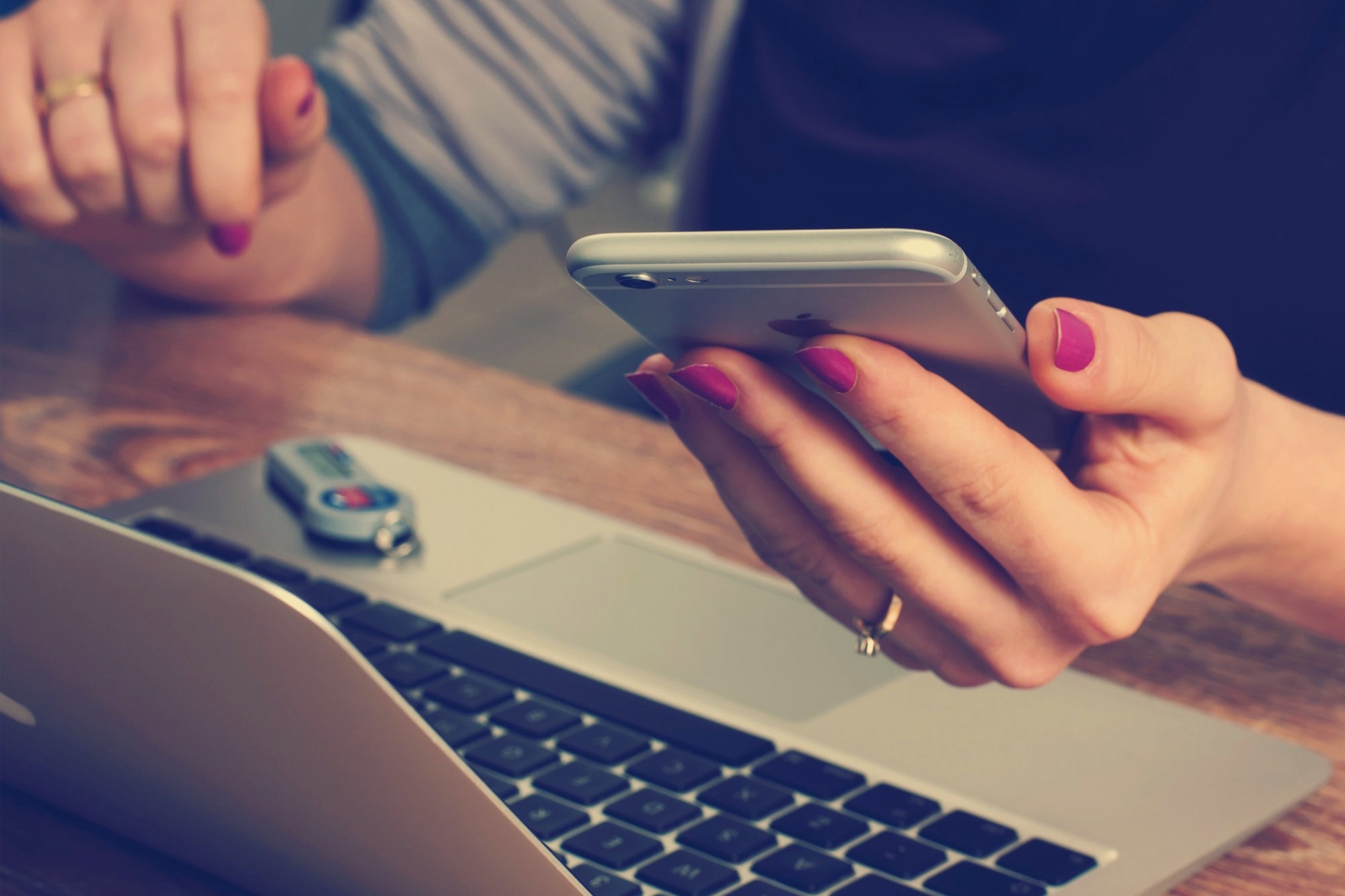 Apple had to pay a millionaire sum to a student whose intimate photos were posted on Facebook by the technicians who repaired her when she sent her iPhone in for repair.

Imagine that your iPhone breaks down and you have it confidently repaired at an Apple Authorized Service Center. Days later, you discover to your horror that someone posted the intimate photos you kept on that smartphone on your Facebook wall. Just that happened to a young woman in the United States, who will now receive millions of dollars in damages from the company.

The events occurred in 2016, when the iPhone of a 21-year-old student from Oregon stopped working. As the rule dictates, she took it for repair to an authorized Pegatron center, Apple’s contractor, in California.

However, the technicians accessed the gallery of her device and shared “10 photos of her in various states of nudity and a sexual video” from her Facebook account, so it seemed that she herself would have published them.

The matter was handled practically in secret, to avoid a scandal that affected the image of Apple ; but the medium The Telegraph had access to the legal documents that describe the incident, which was confirmed by the company.

The records show that the student’s attorneys asked for $ 5 million in compensation, otherwise they would proceed with a lawsuit for invasion of privacy and inflicting emotional distress . What’s more, they warned of the “negative publicity” that would weigh on the company founded by Steve Jobs .

Before the matter escalated, Apple reached an agreement with the young woman in which they agreed to pay her “a millionaire sum .” The papers do not specify the exact amount of the payment, but they do include a confidentiality clause that prevents the victim from talking about the case and revealing the amount he received.

A company spokesman told the outlet that Apple has taken steps to strengthen its security protocols with vendors authorized to repair the firm’s equipment, in order to ensure the protection of the privacy of its users.