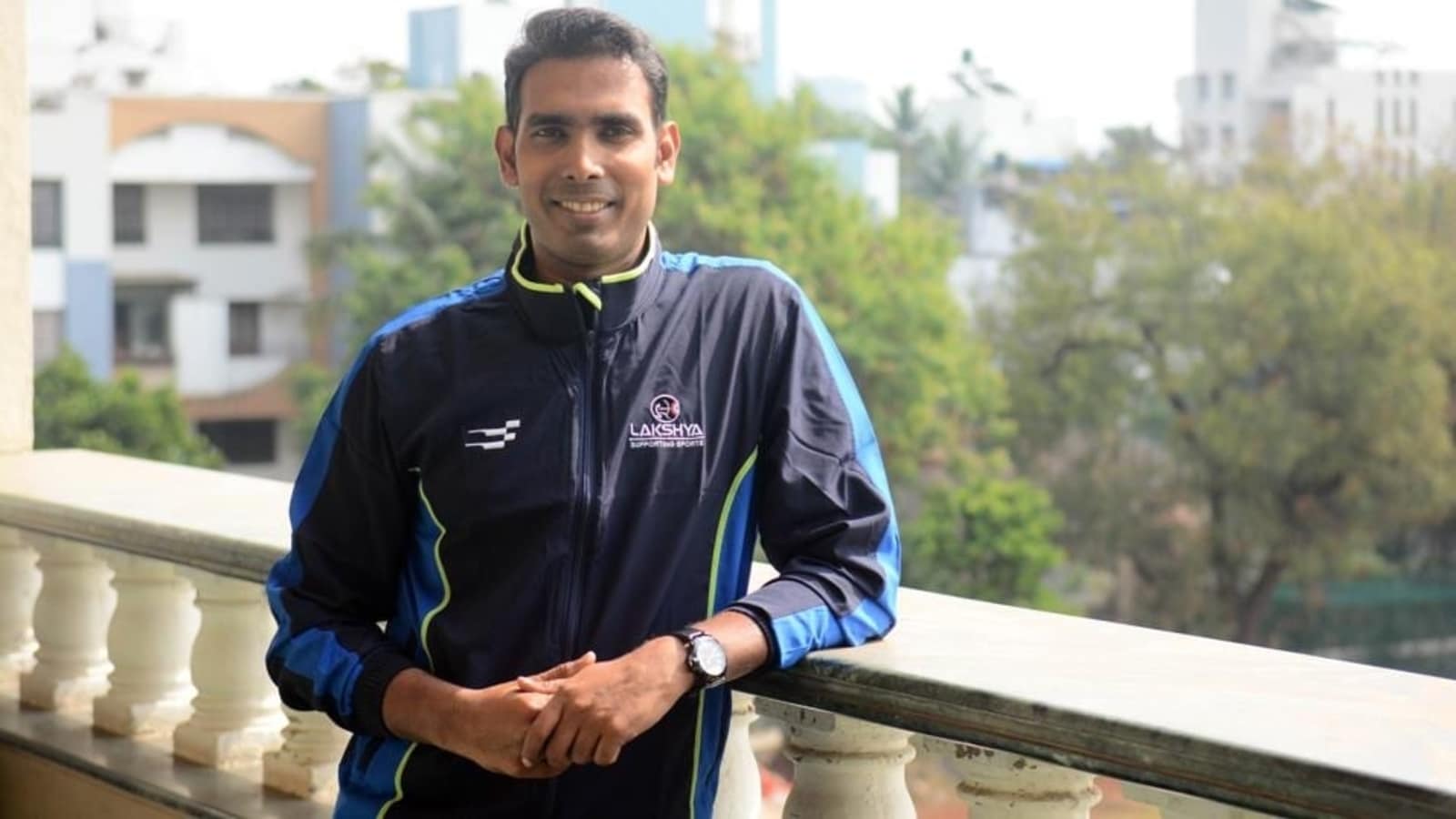 Sharath Kamal, India’s most experienced and accomplished table tennis player, says no player should have problems in setting aside certain number of days every year to attend national camps, but the federation also cannot crack the whip unless they develop a proper system for it.

The issue of Table Tennis Federation of India (TTFI) not fielding No. 1 woman player Manika Batra in the upcoming Asian championships after she did not attend the national camp has resulted in the player petitioning the Delhi High Court. Batra has sought a stay on the federation directive in August that made it mandatory to attend national camps for selection.

Batra, already at loggerheads with TTFI after alleging that national coach Soumyadeep Roy asked her to lose her Tokyo Olympics qualifying match against his personal trainee Sutirtha Mukherjee in March, was left out for the Asian event starting in Doha on September 28. Mukherjee, and Batra, played in the Tokyo Olympics.

Sharath Kamal, 39, who has represented India for close to two decades and is currently the India No. 1 (world No. 33) said national camps cannot be compromised at the expense of personal training time. “How often are they (federation) calling for the camps: in a year maybe 60 days, maximum. If you can’t give that to your national team, then what can be done? Considering you are playing tournaments for 200 days out of the remaining 300, that still gives you 100 days for your own personal training. It’s just about balancing things,” Sharath said on Tuesday.

Only Sharath and Mukherjee among the four Tokyo-bound paddlers attended the entire pre-Olympic camp in Sonepat in June-July. While G Sathiyan trained on his own in Chennai, Batra went from her training base in Pune only for a few days to train with Sharath, her mixed doubles partner in Tokyo. The only Indian doubles team to qualify lost in the first round.

The senior statesman felt that national camps can be an avenue for the country’s top players to not only spar with each other – instead of having to search for a partner – and work on their games, but also help benefit the younger players with their presence.

“For me, the essential aspect of a national camp is to work together and get better together. Alone, we can’t go too far. Sure, if Manika practices alone, or Sathiyan or Sharath train in Chennai, they could excel. But nobody else is going to benefit from that. The youngsters – the likes of Manav Thakkar and Archana Kamath – need to benefit as well, and we need to build that structure for them. You can’t just say, “OK, I’ve done my part and I’ll walk away”. You need to come into the camps where each one helps the other get better,” Sharath said.

For a while now, Batra has chosen to train in Pune with personal coach Sanmay Paranjape, which led to a flashpoint in Tokyo. With Paranjape not getting on-court access during her matches, Batra refused to have national coach Roy in the coach’s box for her singles matches. TTFI sent her a showcause notice and Batra – her singles qualification for Tokyo was all but secured based on world ranking – made the allegation on Roy connected to the Olympic qualifiers.

That’s where, Sharath says, the federation must come into the picture and provide this set-up. Citing an example from the pre-Tokyo camp, Sharath said he had to go out of his way to rent a gym in Sonepat, chipping in partly from his own pocket to set it up. India has also not had a foreign coach for over two years.

“It’s important to have the camp but also important to have physios, female physios and masseurs for women players, sparring partners, etc. We need a panel of coaches, at least 1-2 foreign coaches. We’re not asking for something five-star, this is the basic stuff which is necessary in any training camp. The national camp should be buzzing like a beehive, where players should want to go,” Sharath said.

Till this happens, the federation imposing rules like mandating attendance for selection would be extreme. “These rules are formed for more or less one person; the others are pretty much fine. Also, if you look at table tennis by and large, it is a well-behaved crop with very few exceptions. So you don’t need to be so harsh.

“Here, they are whipping the lash. As important as camps are, it’s up to the federation to give us the basics. You can whip the lash when you have those things in place. Without having those things in place, saying you need to attend a camp, with a two-day prior notice, is not the way forward,” Sharath said, adding that he has sent a list to TTFI outlining the schedule and basic requirements for a national camp planned for next month.