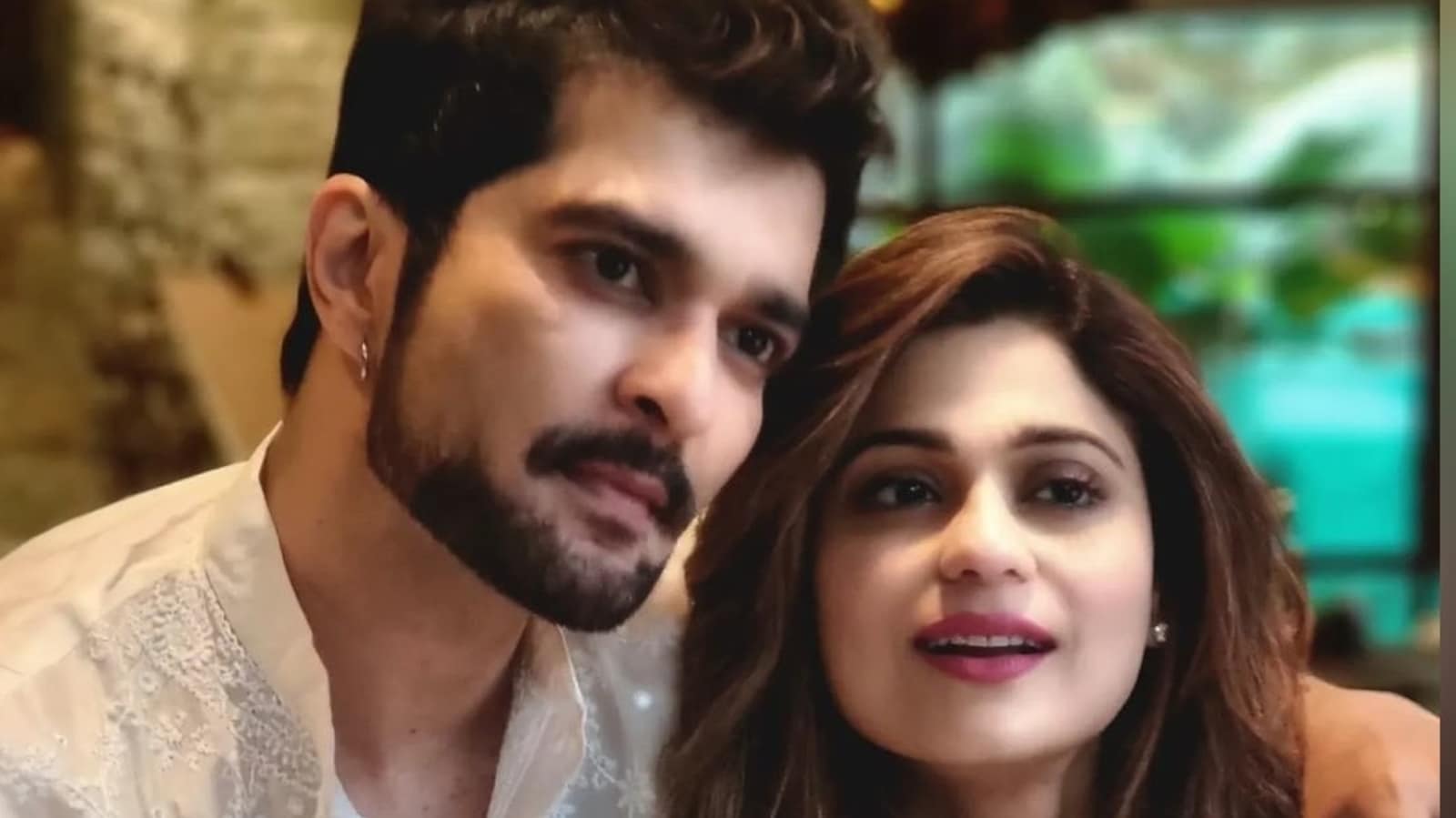 Former Bigg Boss OTT contestant Shamita Shetty has explained why she sometimes lost her cool at co-contestant Raqesh Bapat on the show and called him spineless.

Shamita in an interview agreed that she was at fault, and said that even her family told her that she should’ve been kinder to Raqesh. The two formed a bond on the show, and are currently exploring their relationship.

She told Bollywood Bubble, “There were certain moments when I did not speak to him nicely, which is actually a fact. A lot of people, my family also told me that. But see, you have to understand, I’m not condoning what I did, but I think that’s my defence mechanism, and it naturally comes out. I’ve been single for a very long time, I’m used to taking care of myself, protecting myself. And in that house, I felt targeted and attacked a lot, because of the person I am, with a strong voice.”

She continued, “I went into defence mode. I, too, did not like the way I spoke to him sometimes. I watched one or two episodes, especially the fights, that one week that was very difficult for us. It was so unpleasant. Even the video they showed me in the house. It didn’t make me feel very nice about myself. That is definitely not something I would want to get back to with him.”

Raqesh and Shamita are in no rush to declare their relationship status, however. They’ve said several times that they are taking things slow and discovering new things about each other, now that they are out in the real world. Raqesh admitted that things might get difficult considering that Shamita will soon leave for Bigg Boss 15, which begins on October 2.

In an interview with Hindustan Times, he objected to being called spineless on the show. “Being spineless is an adjective which was used which was really not good. Because I am not spineless at all. My father was in the Army, he had a lot of spine, he has fought wars for the country and I have seen him go through the struggle of life and how he stood up for himself. His blood runs in me and I am not spineless at all. It is just that I am not a person who can pass judgments, decide who is right and wrong, especially on a game show or in general life also,” he said.