Shakti Kapoor: It is sad that only negative aspects of the film industry gets highlighted | Bollywood 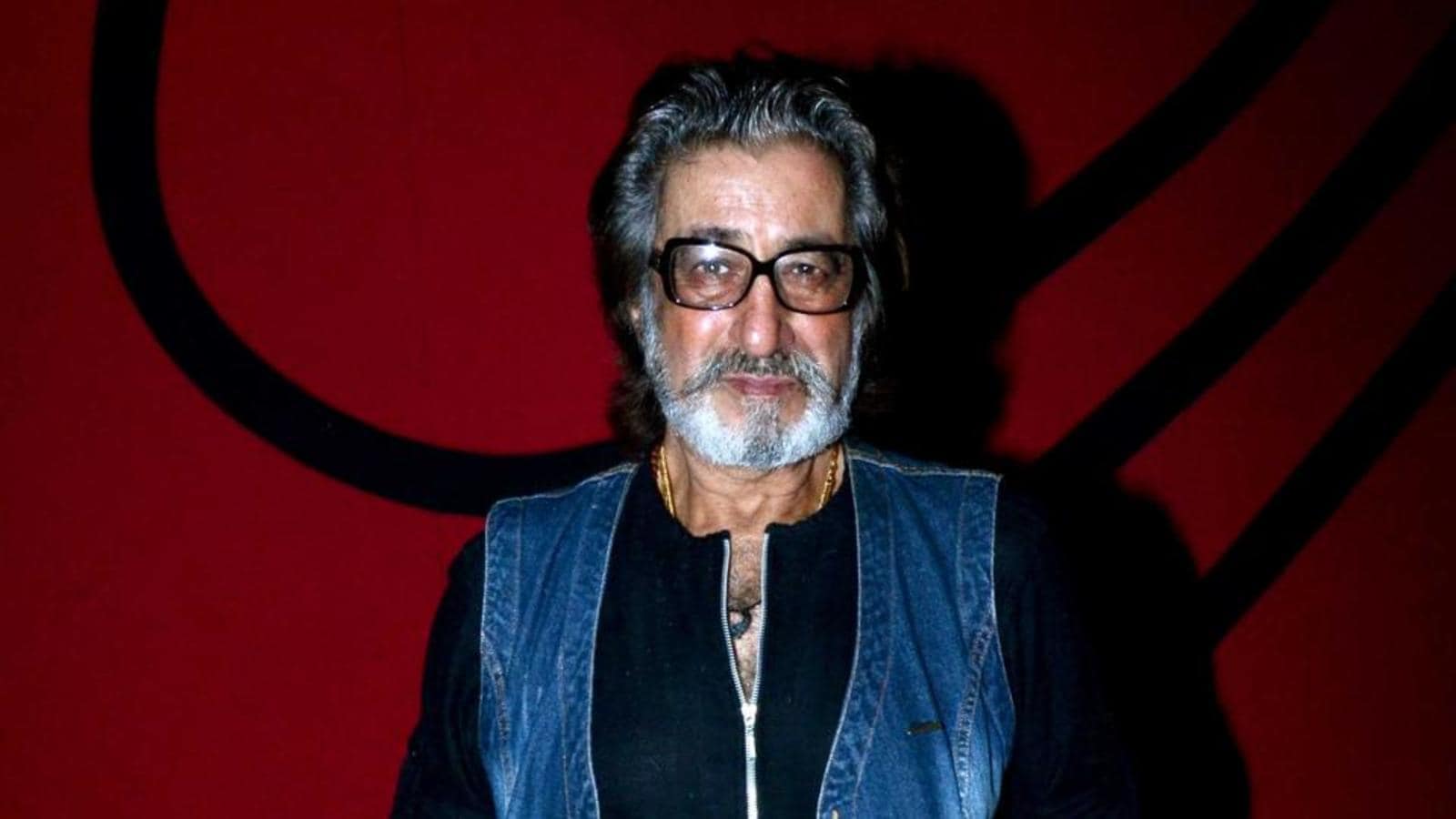 As someone who has spent almost five decades in Bollywood , actor Shakti Kapoor admits that negative narrative about the Hindi film industry hurts him. He, in fact, states that he has only seen people here stand by and help on another.

“I have seen this film industry for many years and I can say that this is the finest film industry. Log bahut negative bolte hai film industry ke baare mein. There are people always standing up for you. Yeh cheez baahar nahi aati, bas negative cheese baahar aati hai. But it is not like that. It is sad that only negative aspects of the film industry gets highlighted,” he laments.

Citing the example of his own journey, the 70-year-old says that despite being a nobody from Delhi, he could make a mark here only because people were open to new actors.

“I always had good people around me. I did not have any dada, chacha, mama to help me in Bollywood. Early in my career I found Feroz Khan (actor) and became his favourite. Then, Sunil Dutt (actor), trusted my capabilities and gave me work. Not only that, he also gave me the name Shakti. My birth name is Sunil,” Kapoor reveals.

Now, he is happy to see his children — actors Shraddha Kapoor and Siddhanth Kapoor — working hard in the industry and earning accolades on their own merit.

“Shraddha is a big star, Siddhanth is on the way to making it big. I am very proud of my children. People praise my daughter and I feel so happy. She has been working in these Covid-19 times and even Siddhanth is keeping so busy. I feel blessed to have had this career and this personal life,” he concludes.