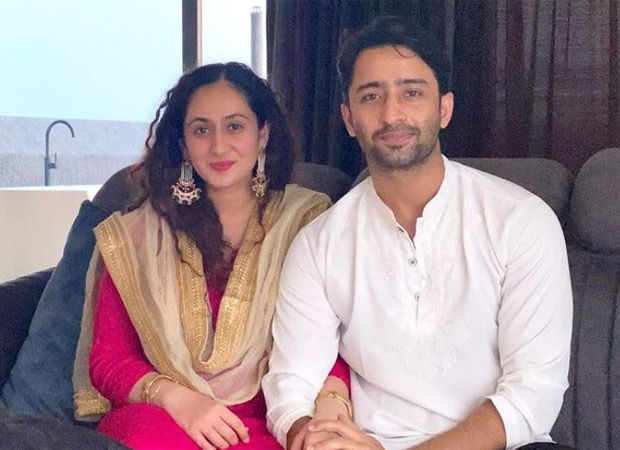 Popular television actor Shaheer Sheikh and his wife Ruchikaa Kapoor have been blessed with a baby girl. Ruchikaa reportedly gave birth to a healthy baby on Friday night coinciding with the auspicious Ganesh Chaturthi. While the couple has not officially announced the birth of their daughter, reports confirm the arrival of the new member of the family.

Shaheer Sheikh and Ruchikaa Kapoor had a court marriage in November last year. Shaheer had also hosted a baby shower for his wife recently. The couple and their family members are reportedly excited to have welcomed the baby girl on Ganesh Chaturthi.

On the work front, Shaheer Sheikh is currently shooting for Pavitra Rishta 2 alongside Ankita Lokhande. Shaheer will be reprising the role of Manav which was earlier played by the late actor Sushant Singh Rajput.