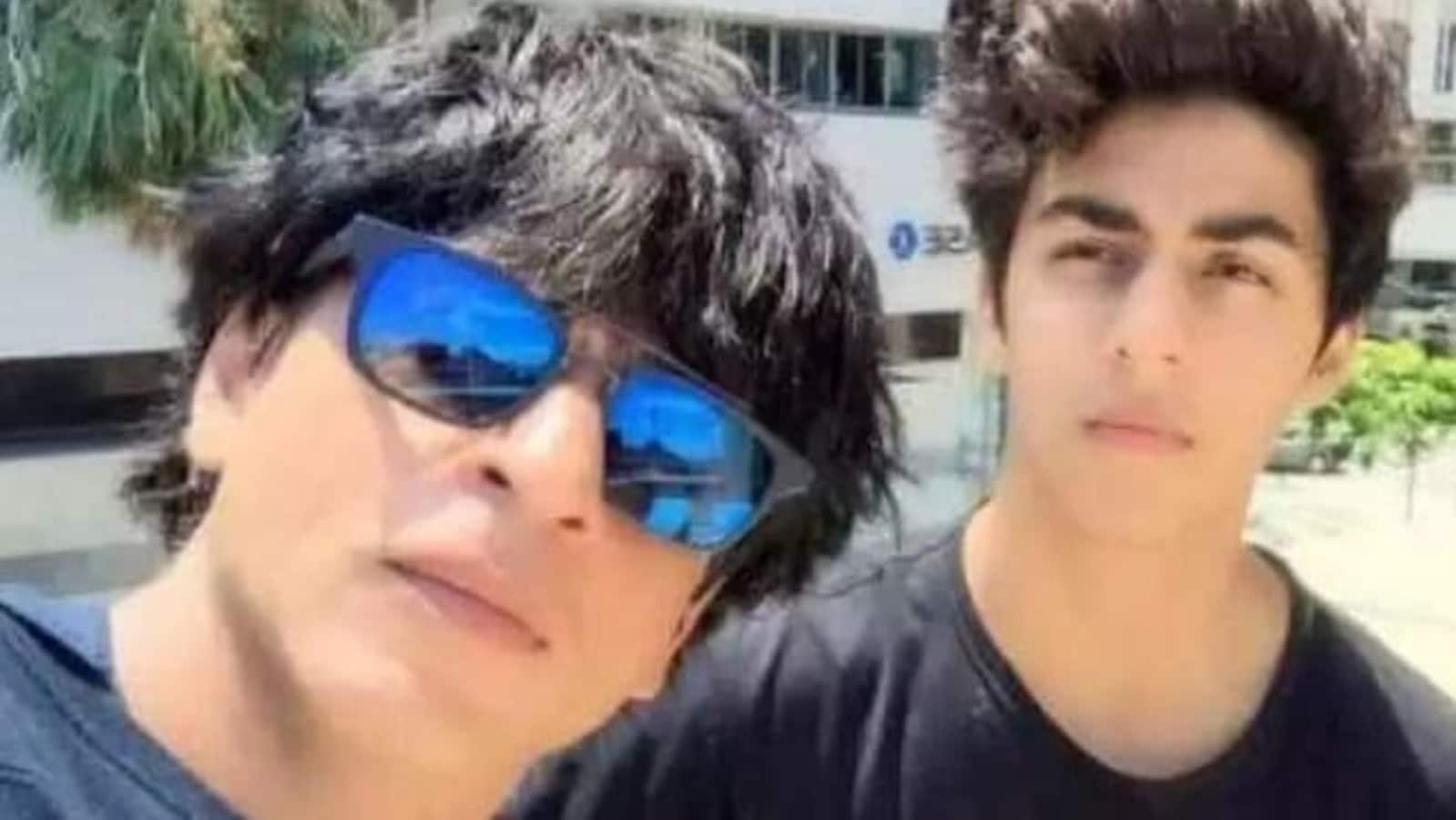 Suchitra Krishnamoorthi said she feels Shah Rukh Khan and his son Aryan Khan are being targeted. Aryan was arrested by the Narcotics Control Bureau (NCB) in a drug-related case in Mumbai.

Aryan was detained after a raid at a rave party on a cruise ship. On Sunday, he was arrested. Since his arrest, a few Bollywood stars have come forward in support of Shah Rukh and Aryan. One of them is Shah Rukh’s Kabhi Haan Kabhi Naa co-star Suchitra.

In a recent interview, Suchitra said she thinks there was a ‘lapse of security’ on the cruise. “A family member of mine owns a cruise, so I’ve been on several cruises. I know that there are several rounds of security checks, metal detectors that one has to go through, their luggage is also checked. So, I don’t understand how this breach of security even happened. Which is why I feel it’s some kind of targeting, there’s malice. It can’t be just this bunch of 8 kids,” she said, speaking to India Today.

Although Salman Khan has been one of the big stars who supported to Shah Rukh and Aryan, many are yet to react to the development publicly. Speaking about their silence, Suchitra said, “There’s a sense of toxic positivity in Bollywood, where they want to associate with only the good and happy stuff, and stay away from the rest. I cannot stay quiet, if something bothers me, I will speak up. It takes a lot of guts to take a stand.”

Suchitra first spoke in defence of Aryan on Twitter on Sunday. She tweeted, “Nothing harder for a parent than seeing their child in distress. Prayers to all.” In a follow-up tweet, she added, “For all those targeting #Bollywood remember all the #NCB raids on film stars? Yes nothing was found and nothing was proved. #Bollywood gawking is a tamasha. It’s the price of fame.”

Meanwhile, Aryan and two of his friends have been remanded in NCB custody till October 7.