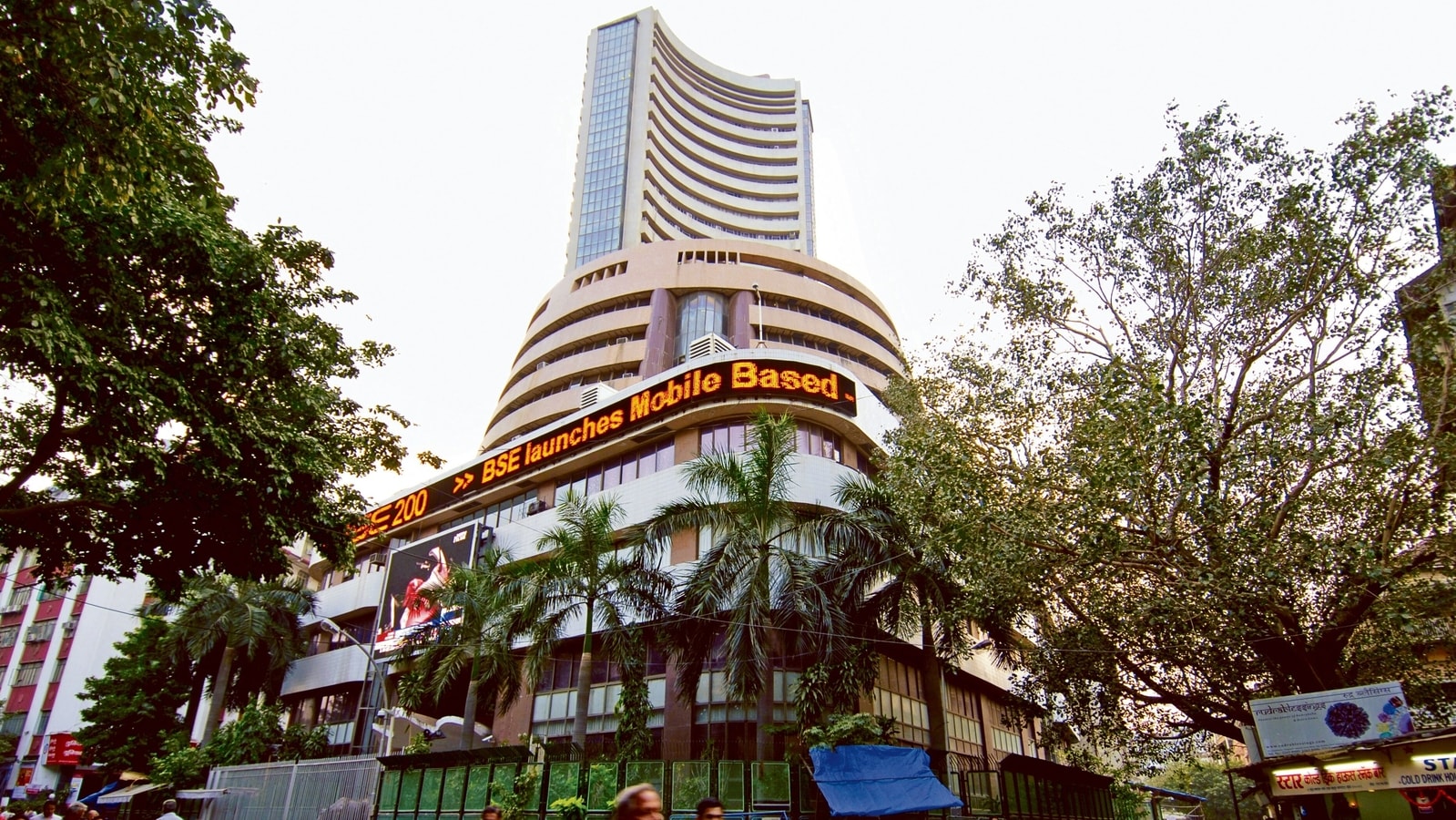 On the other hand, TCS, Bharti Airtel, Bajaj Finserv, Tata Steel, Maruti and Kotak Bank were among the gainers.

“Indian equity benchmarks continued to trade in the red zone in the afternoon session. On the global front, Asian markets were trading mixed amid a surge in US inflation to a record high…(and) concerns the Federal Reserve will be forced to tighten monetary policy sooner than later,” said Narendra Solanki, Head- Equity Research (Fundamental), Anand Rathi Shares & Stock Brokers.

Elsewhere in Asia, bourses in Shanghai, Seoul and Tokyo closed in the positive territory, while Hong Kong ended in the red.

Equities in Europe were trading with significant gains in mid-session deals.

Foreign institutional investors (FIIs) were net buyers in the capital market as they purchased shares worth ₹423.44 crore on Thursday, as per provisional exchange data.