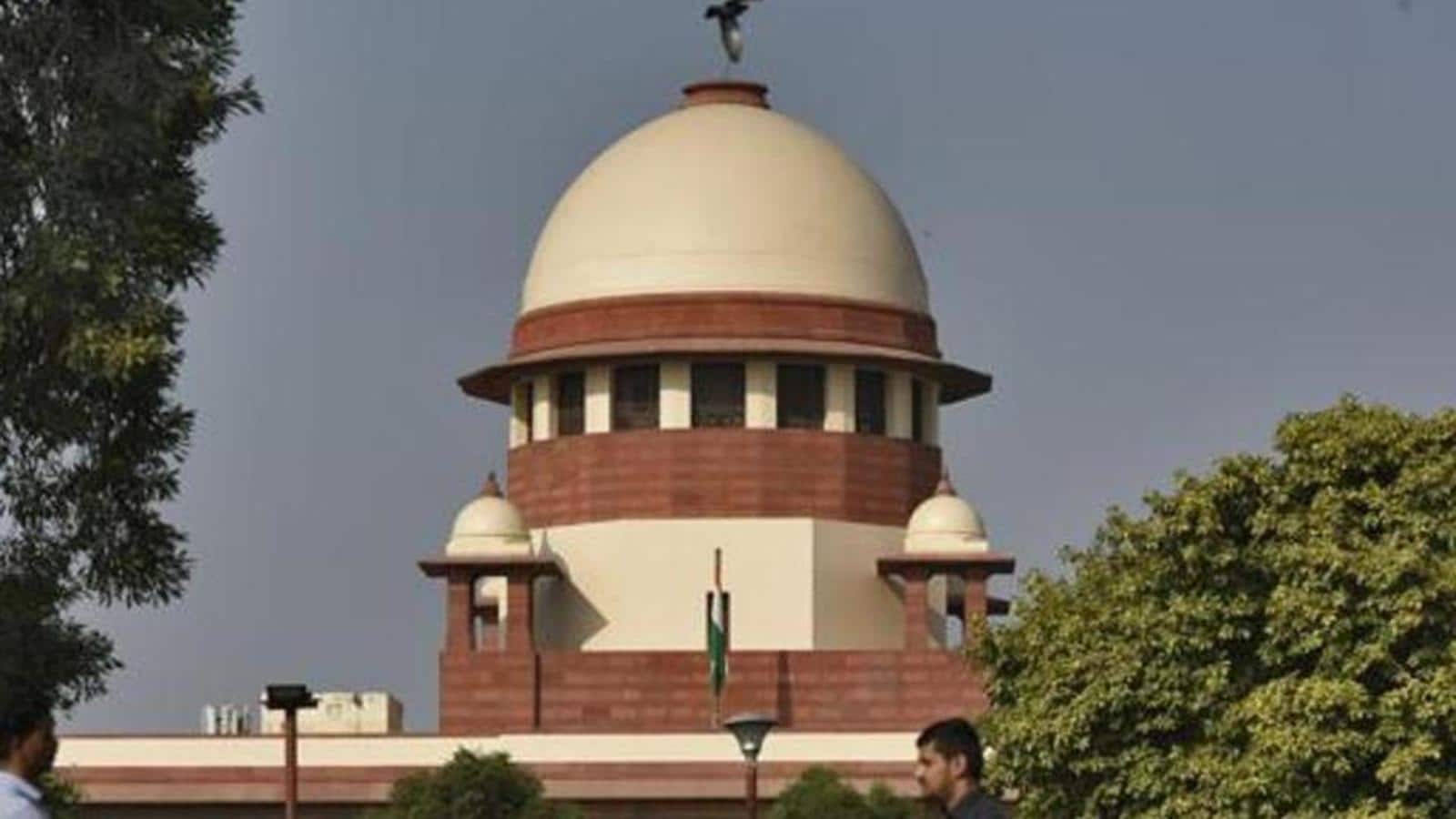 The Supreme Court on Wednesday asked the Uttar Pradesh government and the Allahabad High Court to come out with mutually acceptable suggestions in two weeks that could enable life convicts languishing across the jails in the state to get bail pending the hearing on their criminal appeals.

The order by the Court came on a bunch of 18 petitions filed by life convicts who have been languishing behind bars for over a decade awaiting hearing on their criminal appeals. The state government had informed the Court last month that there are 1.83 lakh criminal appeals pending in the Allahabad High Court and the Lucknow Bench of the High Court.

Finding this figure “astronomical”, the Court had asked the Allahabad High Court on August 25 to consider the suggestions given by the state government and evolve commonly accepted standards for granting bail to such convicts.

On Wednesday, the bench of Justices Sanjay Kishan Kaul and BR Gavai felt that its order had not been properly understood by the High Court as the latter filed additional suggestions to those given by the state.

To resolve the issue, the bench asked Additional Advocate General Garima Prashad appearing for UP government and advocate Yashvardhan for the High Court to sit together and devise a common solution to the problem.

The bench said that the purpose of the order was “to work out the agreed directions which they seek from this Court” on which the Court can then give its imprimatur and remit the 18 petitions before it back to the High Court. The bench further stated that it will be open to the High Court to itself deal with the issue by passing appropriate directions to meet the problem at hand. The Court posted the matter for further hearing on October 5.

The petitions filed by the 18 life convicts had sought broad parameters to expedite hearing of bail in cases where the appeals are pending for long duration. During the earlier hearing, Court had observed, “People can’t be in jail for such a long time” and said that before sending the matter to the High Court, some issues needed to be ironed out.

The Court wanted the state to come out with a benchmark, such as those who had spent 10 years in prison, for release on bail. The state informed the Court that nearly 7,214 convicts across various jails in the state have crossed 10 years in jail and this category included hardened criminals, rapists, repeat offenders, kidnappers, massacre, more than three murders, habitual criminals who who do not deserve to be released on bail.

The High Court in its suggestions said that period spent by the convict in jail cannot be the sole criteria for releasing them as each case should be decided on its own merits. However, it supported the suggestion of the state to consider granting bail to such convicts whose appeals were pending in High Court for more than seven years. In addition, the High Court said that rights of the victims and their families should also be considered before grant of bail to the accused in serious and grave offences.