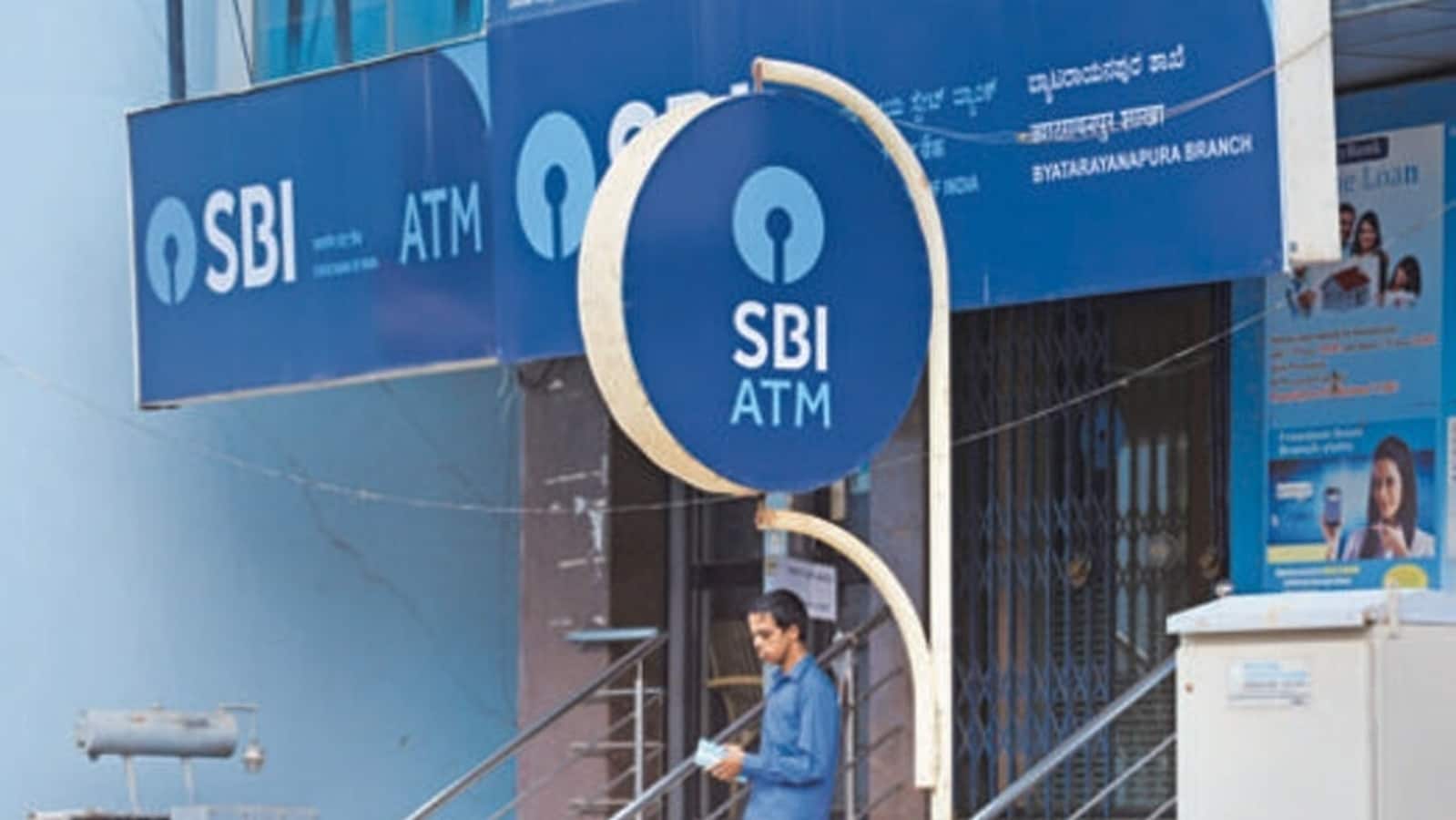 SBI, the country’s top lender, made the announcement on Twitter and requested its customers to “bear with us as we strive to provide a better banking experience.”

The State of Bank India (SBI) has issued an alert for its customers, saying some of its services, including internet banking and YONO mobile application, will not be available on Saturday and Sunday. SBI made the announcement on Twitter and requested its customers to “bear with us as we strive to provide a better banking experience.”

“We will be undertaking maintenance activities between 22:35 hrs. on 4th September 2021 and 01:35 hrs. on 5th September 2021 (180 minutes). During this period, Internet Banking/YONO / YONO Lite / YONO Business /IMPS/UPI will be unavailable,” SBI, which is the country’s top lender, said in a tweet. “We regret the inconvenience caused and request you to bear with us.”

Meanwhile, SBI said on Wednesday it has raised ₹4,000 crore through Basel compliant additional tier 1 (AT1) bonds, offering a coupon rate of 7.72 per cent.

The bank said in a release that the bids were in excess of ₹10,000 crore received against a base issue size of ₹1,000 crore. “Based on the response, the bank has decided to accept ₹4,000 crore at a coupon of 7.72 per cent,” the release said.

This is the lowest pricing ever offered on such debt, issued by any Indian bank since the implementation of Basel III capital rules in 2013, it said.