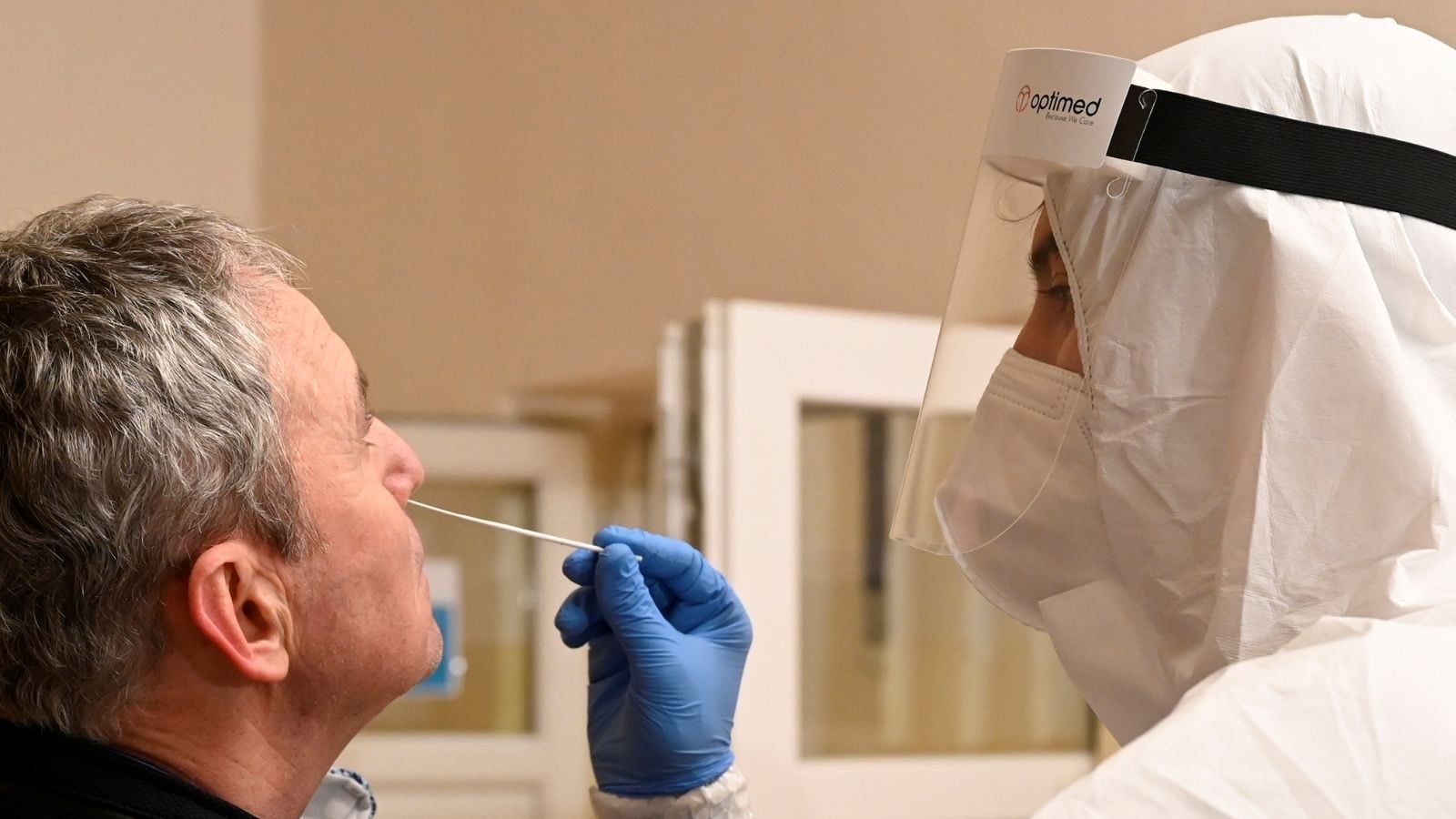 Saliva test to detect Covid-19 performs better than the nasal and oral swab tests authorised by the US Food and Drug administration (FDA), according to a study. The study by Rockefeller University conducted a direct head-to-head comparison of 162 individuals who received both the “DRUL” saliva test and a conventional swab test. DRUL caught all of the cases that the swabs identified as positive — plus four positive cases that the swabs missed entirely.

“This research confirms that the test we developed is sensitive and safe,” said Robert B. Darnell, Professor and head of the Laboratory of Molecular Neuro-Oncology.

“It is inexpensive, has provided excellent surveillance within the Rockefeller community, and has the potential to improve safety in communities as the pandemic drags on,” Darnell added.

The study, published in the journal PLOS ONE, noted that the DRUL test offers several advantages. It is safe — a test that could be taken at home and sent to the lab in a transport medium that kills virus on contact. It is efficient.

However, it is inexpensive, costing around $2 per test. (By comparison, Medicare is currently paying up to $100 for every commercial test conducted.) But, it was comfortable, providing a sample was a simple matter of spitting in a cup.

The data from this study, previously submitted to New York State as part of its approval process, showed that DRUL matches, and in most cases, outperforms the widely used tests against which it was benchmarked, the researchers said.

The researchers first assessed DRUL’s limit of detection — how many viral copies the test could catch per volume of fluid. The test succeeded in detecting a single viral particle in one microliter of saliva, a figure comparable to that of the most sensitive assays.

The lab then ran 30 nasal swabs that had tested positive for Covid-19 through their novel testing platform. DRUL caught all 30.