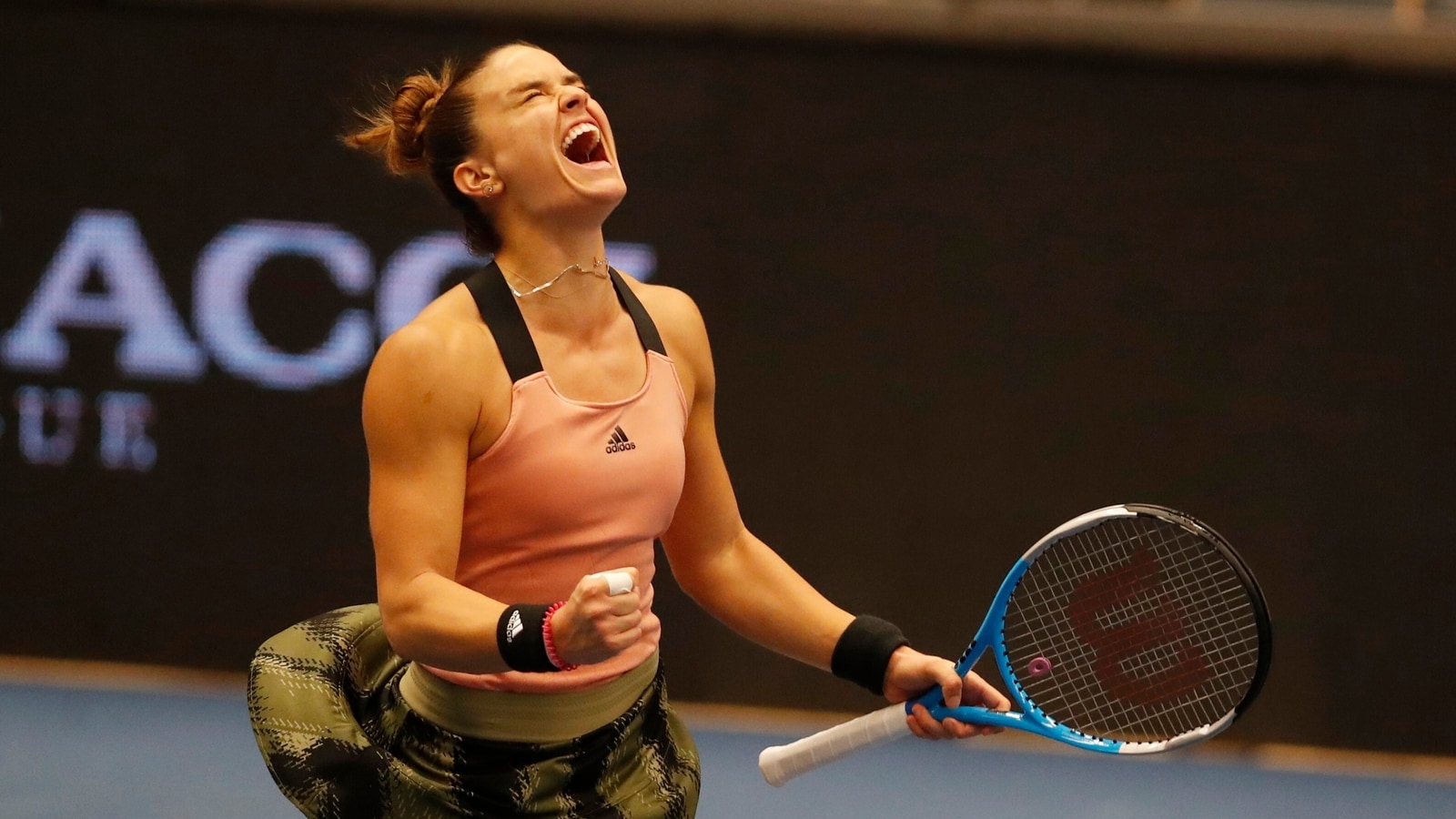 Maria Sakkari upset top-seeded Iga Swiatek 6-4, 7-5 on Saturday to set up a surprise final against Anett Kontaveit at the Ostrava Open.

Fourth-seeded Sakkari broke her Polish opponent for a 6-5 lead in the final set before converting her first match point when Swiatek’s forehand went wide. The Greek advanced to her first final since 2019 after losing nine straight WTA semifinals.

Sakkari broke Swiatek in the opening game and held her serve before serving out the first set.

Sakkari improved to 2-0 after beating Swiatek at the French Open quarterfinals at Roland Garros this year. Swiatek is the 2020 French Open champion.

In another upset, Kontaveit hit an ace to create her third match point and the Estonian converted it when Kvitova’s backhand hit the net.

Kontaveit made only seven unforced errors compared with Kvitova’s 28 to beat the Czech for the third time in their eight meetings.