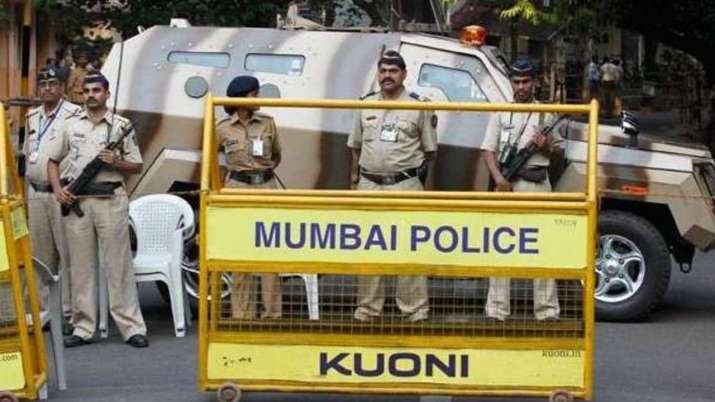 The Mumbai Police on Tuesday announced the formation of ‘Nirbhaya Squad’ for women safety, days after a young woman was raped, brutalized with a rod and died later in suburban Sakinaka.

Under the ‘Nirbhaya Squad’, a women’s safety cell will be set up at every police station. The squad will include one woman officer of PSI or ASI rank, one female and one male.

The Mumbai Police said that Additional Commissioner of Police of the Regional Division should convene a meeting of the squad in the first week of every month to review the safety of women.

The development came amid questions over security in the state. Besides being raped, the victim woman was assaulted with an iron rod in her private parts inside a stationary tempo in suburban Sakinaka and lost a lot of blood. She was also stabbed with a knife, according to the police.

The crime, which bore similarity to the 2012 `Nirbhaya’ gang-rape case of Delhi, took place in the wee hours. The suspect, arrested within a few hours of the incident, was later charged with murder.