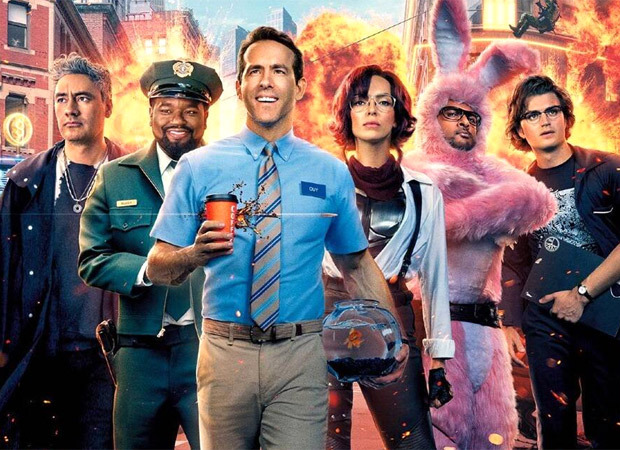 In a recent interview with K-pop group Stray Kids’ Bang Chan, Reynolds said that Free Guy is his favourite movie he’s ever made. “It was just a fun movie. It was so nice to do a movie that was so fun and that made you laugh, cry, and jump out of your seat. All of those things were so much fun to be a part of and it’s my favourite movie I’ve ever made,” he shared.

In an interview with Screen Rant, Reynolds added, “It was a script that I read; I sent it to Shawn Levy, and I said, “This is something I think we could do together.” I loved the themes of it – particularly backdropped by the world we’ve been living in the last [few] years. And we just jumped into it. Zak Penn and Shawn Levy and I all just started a massive rewrite that really went all the way through to the editing room. It was such a labor of love. But there’s an old expression, “Listen to your movie because it will talk to you.” And the reason why I keep working with Shawn and love Shawn so much is he believes in that same sort of idea as well.”

ALSO READ: “I think all the Stray Kids are amazing” – says Ryan Reynolds to Bang Chan during Free Guy promotions