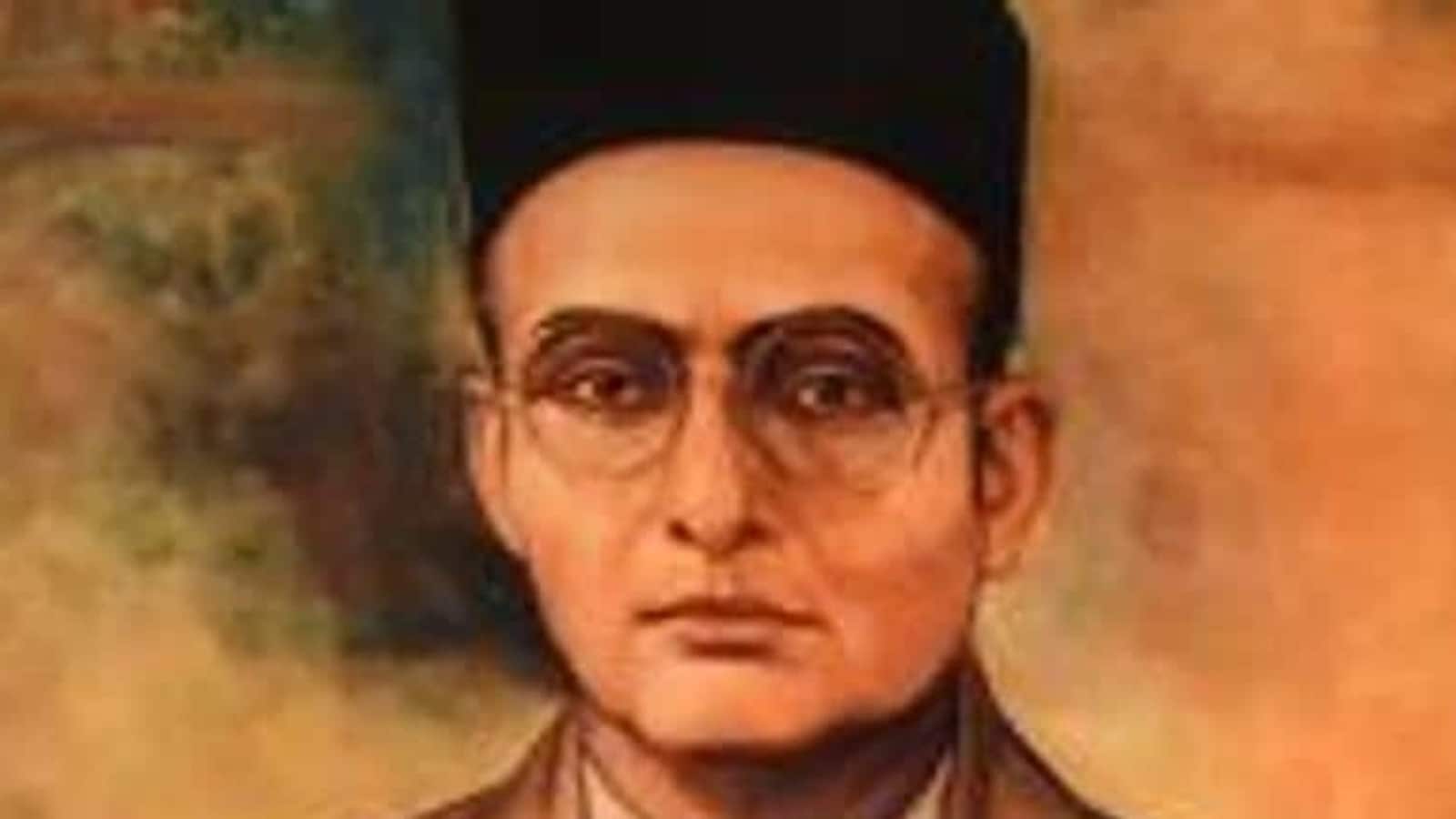 The books, written by RSS ideologues VD Savarkar, MS Golwalkar and Deendayal Upadhyaya, are among 30 others included in the third semester of the public administration course at Government Brennen College in Thalassery.

The Kannur University on Friday set up an external panel to review the inclusion of books authored by prominent Rashtriya Swayamsevak Sangh (RSS) ideologues in one of its postgraduate courses, in view of protests by several student unions against the varsity’s alleged attempts to saffronise the academic syllabus.

The books, written by RSS ideologues VD Savarkar, MS Golwalkar and Deendayal Upadhyaya, are among 30 others included in the third semester of the public administration course at Government Brennen College in Thalassery.

Extracts of ‘Savarkar’s Hindutva: Who is a Hindu?’, Golwarkar’s ‘We or Our Nationhood Defined’, Upadhyaya’s ‘Integral Humanism’ and Balraj Madhok’s ‘Indianisation, What, Why and How’ are among those included in the syllabus.

According to news agency PTI, vice-chancellor Gopinath Ravindran said a two-member committee, comprising experts outside the varsity, was directed to submit its report within five days, after which decision on the syllabus will be taken.

“The saffronisation allegation is completely baseless. If you raise such allegations against Kannur University, you can raise similar charges against Jawaharlal Nehru University in New Delhi also. V D Savarkar is included in the syllabus of JNU also,” he told the media.

Members of various student unions burnt copies of the books on Thursday, prompting state higher education minister R Bindhu to seek a report from the V-C. “This is a sensitive issue. I have sought details from the V-C. I feel that such content is not good,” Bindhu said.