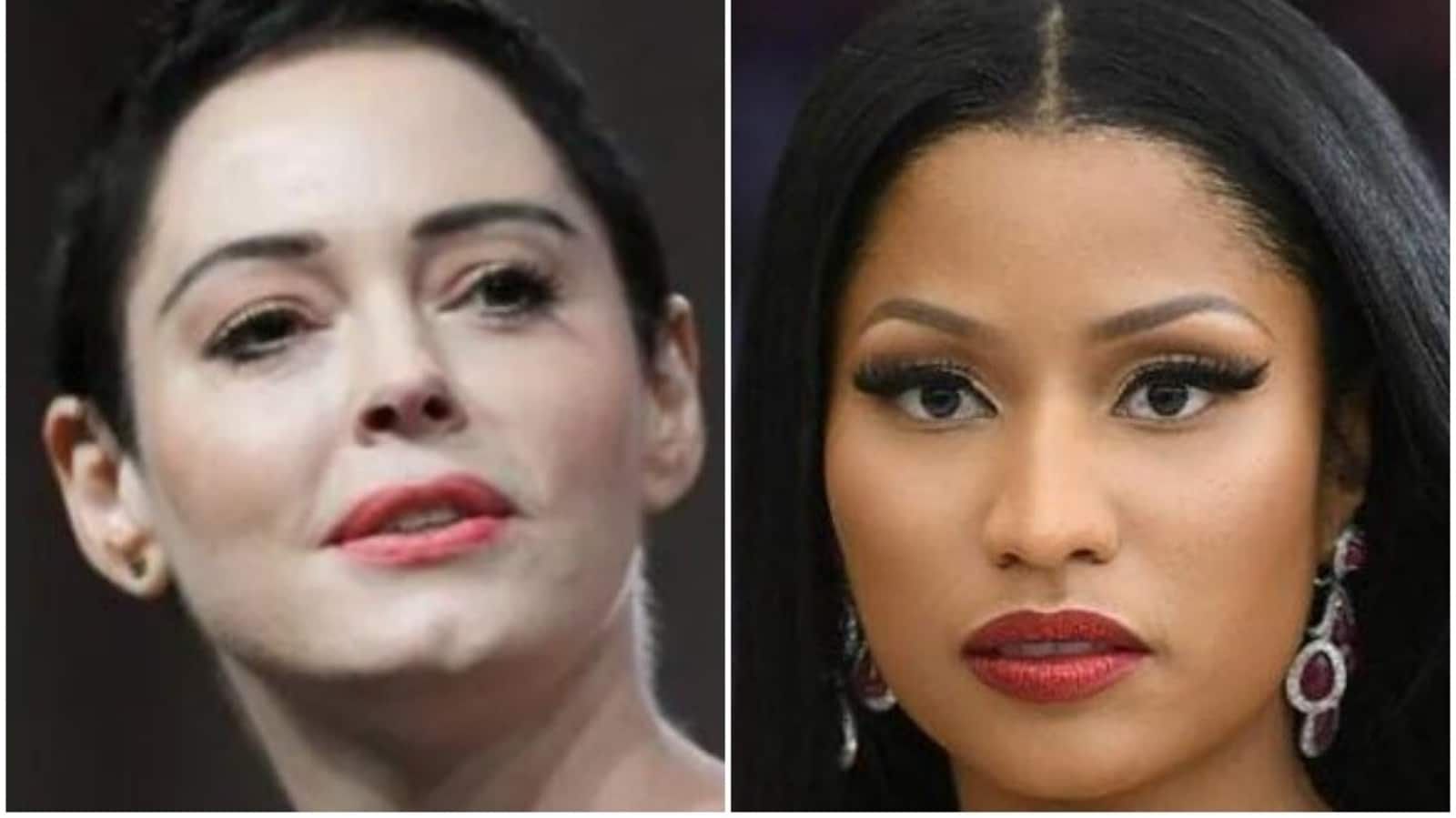 American actor Rose McGowan spoke in support of Grammy-nominated rapper Nicki Minaj for defending herself against US President Joe Biden officials, who dismissed her claim she was invited to the White House for a conversation about vaccine hesitancy.

Rose McGowan, who is also an activist, took to Twitter to share her opinion on the matter and applauded the rapper for sticking up to the “powerful elite.”

“I stand with Nicki Minaj & all who see what is happening. Both of us know the powerful elite & it’s likely you do not,” Rose McGowan’s post read.

“If you are freaking out because she said something you don’t believe, it’s most likely because you are scared to examine the thought too closely. millionaires have become billionaires, billionaires are now trillionaires. think. question. just cos you want to believe what your cult leaders say, doesn’t make it fact,” Rose McGowan concluded.

Nicki Minaj entered the nationwide discussion on Covid-19 in the US by sharing her reservations about the vaccine.

As per Fox News, her comments prompted a group of her fans to launch a protest outside the Centers for Disease Control and Prevention headquarters in Atlanta on Wednesday, with one outspoken supporter insisting, “We should all question this vaccine.”

The demonstrators – who all wore masks and medical gloves – chanted, “Nicki Minaj told me the truth! Fauci lied to me!” according to footage taken by WGCL-TV.

She also made waves by telling fans that her cousin’s friend in Trinidad experienced impotence and swollen testicles after receiving a coronavirus vaccine, a claim that numerous politicos and health officials dismissed.

“My cousin in Trinidad won’t get the vaccine cuz his friend got it & became impotent. His testicles became swollen. His friend was weeks away from getting married, now the girl called off the wedding. So just pray on it & make sure you’re comfortable with ur decision, not bullied,” she had tweeted.

Things took a turn when Nicki Minaj informed her millions of social media followers that she was asked to go to the White House to have a discussion about her hesitancy. However, the Biden administration put out a statement clarifying it had offered her a phone call to discuss her coronavirus vaccine hesitancy, not an in-person visit.

“Do y’all think I would go on the internet and lie about being invited to the f—ing White House? Like what? Do you guys see what is happening right now?” Nicki Minaj said in a 14-minute video post on Instagram.

She claimed her manager and publicist were on a call with the White House in which administration officials said, “We’d like to offer Nicki an invitation to come to the White House to speak with” Surgeon General Dr Vivek Murthy and Dr Anthony Fauci.

Also read: Harvey Weinstein would prefer it if I were dead: Rose McGowan

She said she told White House officials she would rather not travel and suggested some kind of either public or private “live” video on social media.

The rapper has gained support on social media following the debacle, with rapper Lil Wayne’s music label, Young Money Entertainment, also declaring on social media, “We gonna stand with @nickiminaj through it all.”