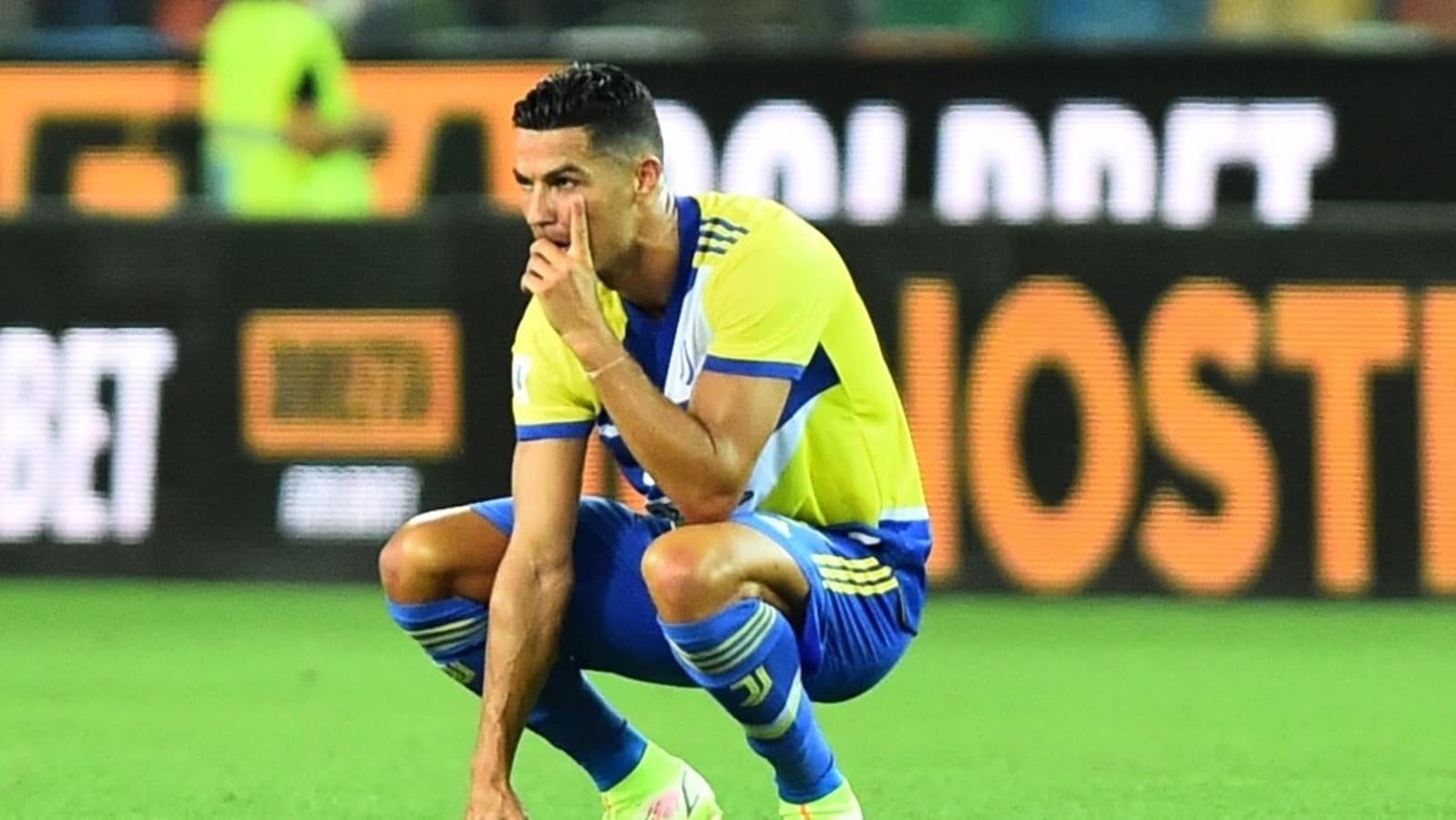 Allegri told a news conference ahead of his side’s Serie A clash with Empoli at the weekend that Ronaldo informed him of his wish to leave on Thursday.

Cristiano Ronaldo has told Juventus that he wants to leave. No one knows where he’s going to go, however.

“Yesterday Cristiano told me that he no longer plans to play for Juventus,” coach Massimiliano Allegri said Friday, adding that Ronaldo will miss the Serie A match against Empoli as a result.

Manchester City is considering an option to buy the Portugal forward after its top target, Harry Kane, said Wednesday he was staying at Tottenham for now.

The 36-year-old Ronaldo, who has been FIFA’s world player of the year five times, has only one year left on his contract at Juventus, which he joined from Real Madrid in 2018.

The transfer window closes on Tuesday.

Ronaldo didn’t start Juventus’ opening match of the Italian league season, against Udinese last weekend, amid reports he had asked to be on the bench. He came on in the second half and had an injury-time goal ruled out in a 2-2 draw.

Both the club and Allegri insisted it was a coaching decision to keep Ronaldo on the bench at the start.