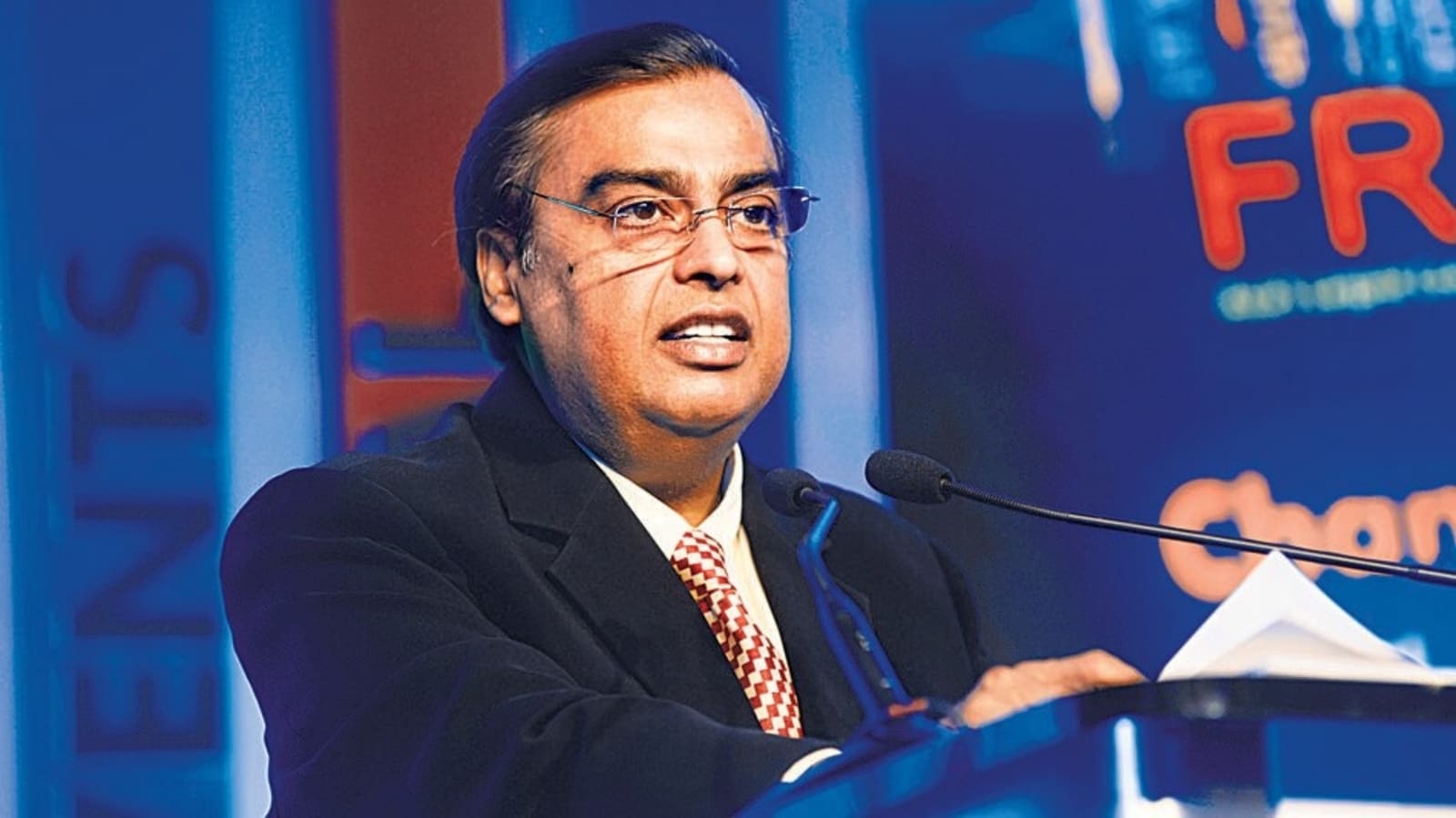 Reliance Industries Limited (RIL) is among the top four Indian companies to work for, according to World’s Best Employers rankings 2021 published by Forbes on Thursday. Mukesh Ambani-owned RIL was placed at the 52nd position in the overall ranking of 750 global corporates.

The top place in the Forbes rankings was occupied by South Korean giant Samsung Electronics, followed by US giants IBM, Microsoft, Amazon, Apple, Alphabet and Dell Technologies. China-based Huawei was the 8th in order of the best employer in the world.

Forbes said the rankings were decided after a large-scale survey was carried out among employees, who were asked to rate their employers on numerous parameters, according to news agency PTI. It added that the rankings were compiled after surveying 150,000 full-time and part-time workers from 58 countries working for multinational companies and institutions, reported PTI. Forbes said it partnered with market research company Statista for the same.

“Survey participants were asked to rate their willingness to recommend their own employers to friends and family. They were also asked to evaluate other employers in their respective industries that stood out positively or negatively. The list is composed of 750 companies that received the highest scores,” it said.

Among the many criteria based on which employees had to rate their employers include their image, economic footprint, talent development, gender equality and social responsibility. “The 750 companies that received the highest total scores made the final list,” Forbes said.

Reliance, which is India’s biggest company by revenues, profits and market capitalisation, was recently recognised as ‘India’s Best Employers among Nation Builders 2021’ by the Great Place to Work institute – a global authority on workplace culture.