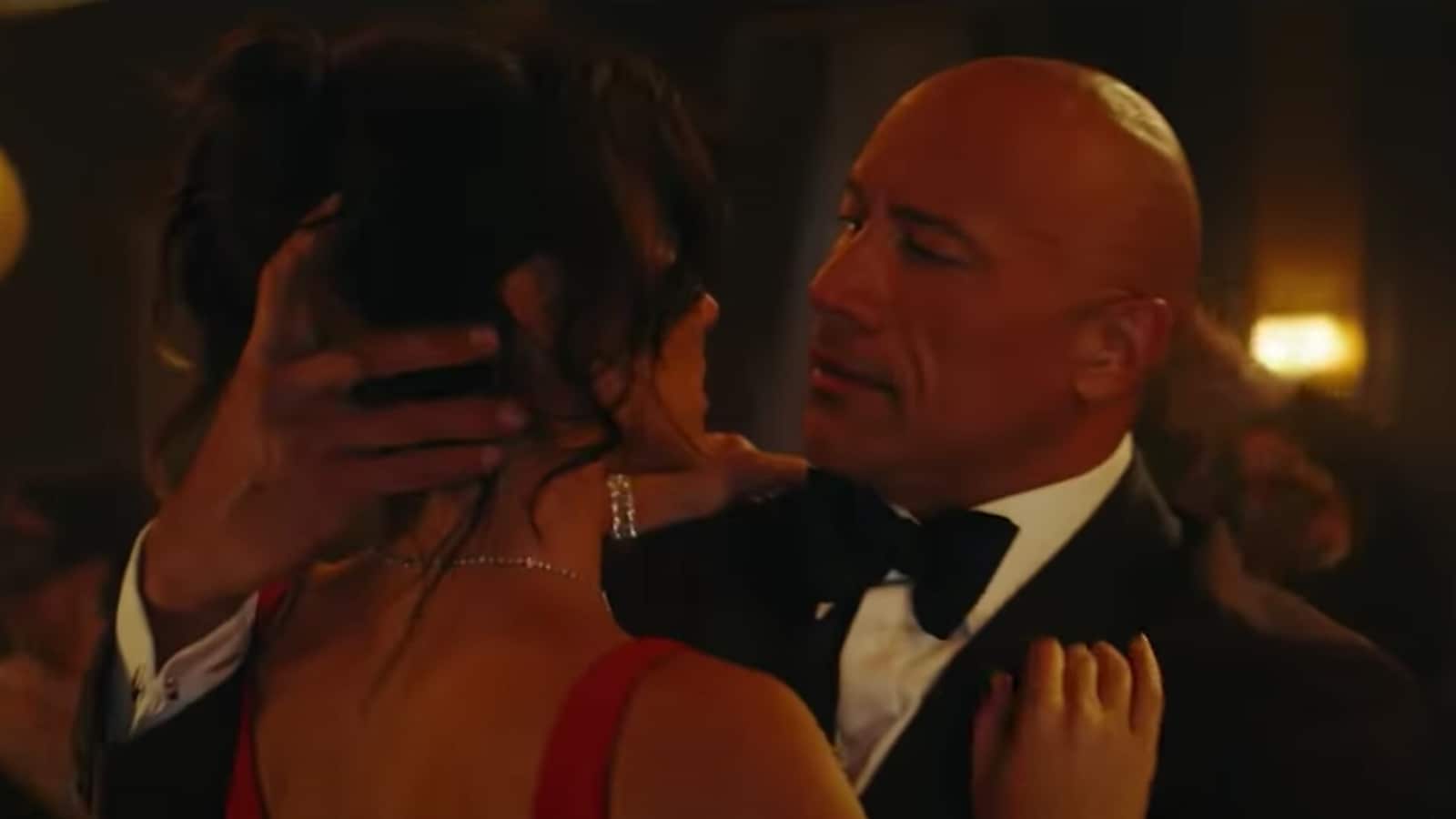 Dwayne plays an FBI agent (Rusty), out to hunt down two criminals with a ‘red notice’ on their names, Nolan Booth and Sarah Black, played by Ryan Reynolds and Gal Gadot, respectively. Catching Nolan looks fairly easy but for Sarah, Rusty needs to enlist some help. In true Hollywood movie fashion, he asks Nolan to join hands with him and bring Sarah to justice. However, she is too much to handle for the both of them.

The film features slick action scenes, such as leaping off windows, facing some raging bulls, fights at the Louvre, car chases and more. Fans are excited to watch the three team up for the first time.

“The Rock and Ryan Reynolds, the comedic duo we never asked for but deserved,” wrote one on YouTube. “To be fair to Netflix, this seems like one of the surest fire hits you can make. Just put 3 incredibly likable actors together, a simple and fun premise, a not terrible script, and I’m pretty sure almost nobody isn’t gonna give this a go,” wrote another.

The film comes from writer-director Rawson Marshall Thurber, who earlier worked with Dwayne on movies such as Central Intelligence and Skyscraper.

Dwayne has produced the movie along with Dany Garcia and Hiram Garcia through their banner Seven Bucks Productions. Thurber and Beau Flynn for FlynnPictureCo are other producers.

Red Notice was earlier with Universal after the studio acquired the project as a pitch following a bidding battle, one where Netflix came in second.

But Universal had second thoughts over the project as it found the movie to be too expensive. Netflix then stepped in and acquired the project from the studio.