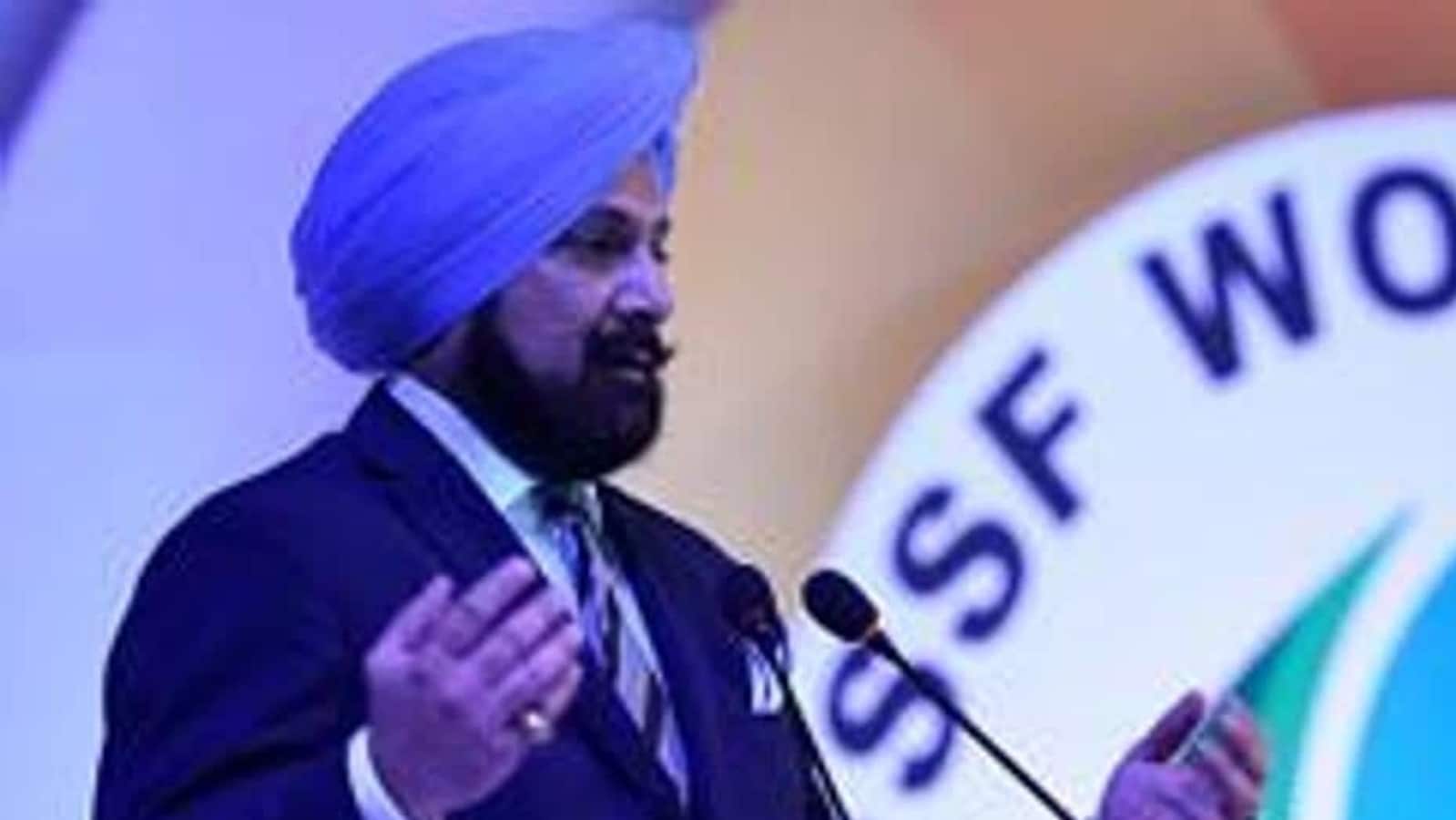 Seasoned administrator Raninder Singh was on Saturday re-elected as the president of the National Rifle Association of India (NRAI) for an unprecedented fourth term after he beat BSP MP Shyam Singh Yadav 56-3 in the elections here.

Kunwar Sultan Singh was elected unopposed as the secretary general of the national shooting body while Randeep Mann has been made the treasurer. Odisha MP Kalikesh Narayan Singh Deo will continue to be the federation’s senior vice-president besides the eighth VP.

The NRAI decided to go ahead with the polls despite the impediments it faced after the petition filed by challenger Yadav in the Delhi High Court, followed by the sports ministry’s directive to initiate elections afresh.

Yadav is a Lok Sabha MP from UP’s Jaunpur constituency.

However, the NRAI went ahead with the elections as scheduled, as there was no stay order on it from the court.

The matter is pending with the Delhi High Court with the next date scheduled in December.

The elections were held at the IS Bindra Stadium.

In his petition, Yadav cited “perceptible conflict of interest” in the appointment of the returning officer for the polls, Mehtab Singh Gill.

Acting on his petition, the ministry also looked into the objections raised by Yadav regarding Raninder’s tenure but found the incumbent to have a legitimate claim at re-election.

The national sports code, 2011, states: “The president of any recognised NSF, including the IOA, can hold the office for a maximum of 12 years, with or without a break.”

Going by the technicalities, Raninder entered the polls as a valid candidate as he will complete 12 years in the post at the end of 2022.

Raninder, son of incumbent Punjab chief minister Capt. Amarinder Singh, became the president of the NRAI for the first time in 2010.