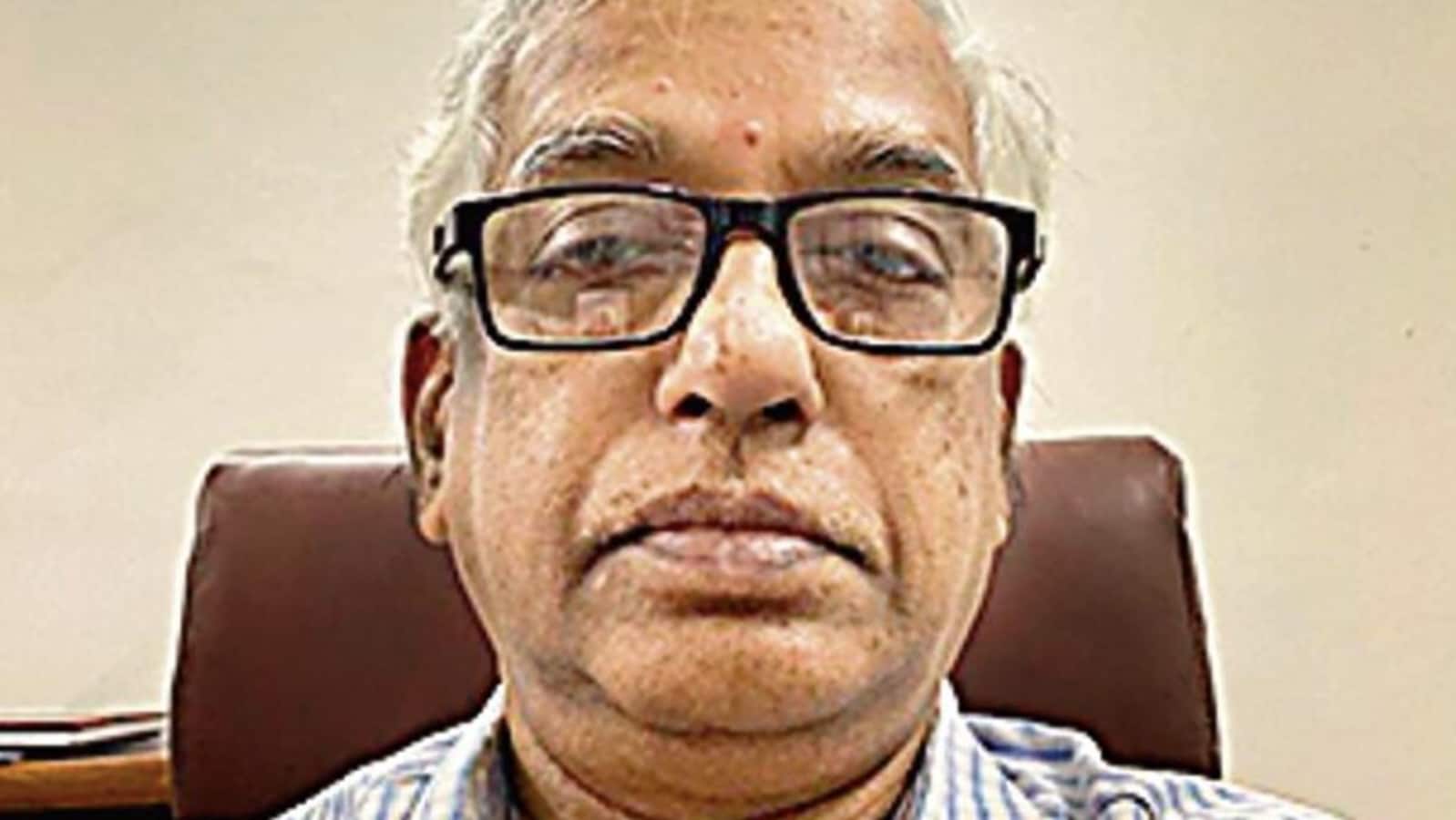 Ramacharyulu has been working as secretary in the Rajya Sabha Secretariat since 2018 and succeeds Desh Dipak Verma, who demitted office after serving for four years.

Born in 1958, Ramacharyulu has about 40 years of experience of handling various aspects of the functioning of Parliament.

A Bachelor of Laws and Master of Arts (Political Science) degree holder, Ramacharyulu was awarded Doctor of Philosophy (Ph.D) by the Jawaharlal Nehru University for his work on ‘Committee Systems of Indian Parliament and the US Congress: A Comparative Study’ in 2005.