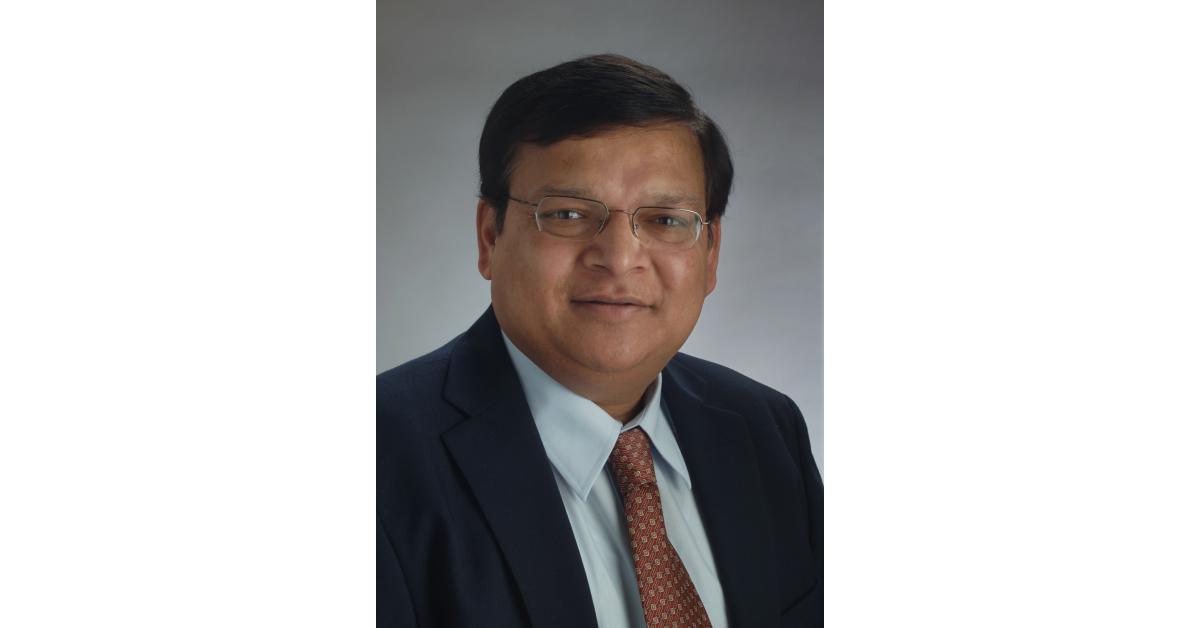 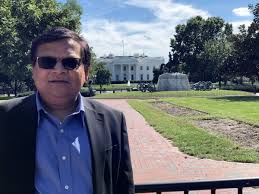 What is Wnt/ β-catenin/TCF-LEF Signaling Pathway?

In absence of Wnt ligands, the canonical Wnt pathway is inactive, and cytoplasmic β-catenin is recognized by the destruction complex and thereby targeted for degradation. The destruction complex involves tumor suppressor proteins Axin, and APC, and kinases CK1α and GSK3β. These kinases phosphorylate β–catenin thus inducing proteasomal degradation. In the nucleus, TCF and LEF proteins interact with transcriptional co-repressors, blocking the expression of Wnt target genes.

Activation of the pathway usually occurs via Wnt ligands which bind to transmembrane receptors such as Fzd G-protein coupled receptors and LRP5/6 thereby triggering the recruitment of Dvl to the membrane. These events result in the binding and inhibition of the destruction complex (APC/CK1/GSK-3β/Axin/β-catenin) and the repression of phosphorylation of β-catenin by GSK-3β. The accumulated β-catenin in the cytoplasm translocates into the nucleus, where it binds with the TCF/LEF family of transcription factors and modulates the expression of target genes such as c-Myc, Cyclin D1, Survivin, Axin2, LRP6, CD44, VEGF, β-catenin and EMT-related genes.

Involvement of Wnt pathway in Diabetes and Obesity.

Wnt pathway regulates normal lipid and glucose metabolism and hence the pathophysiology of metabolic disorders. The human LRP-5 gene is mapped within the IDDM4 region, which is linked to type 1 diabetes on chromosome 11q13. Polymorphisms of LRP-5 are associated with obesity phenotypes. Wnt-3a and Wnt-5a facilitate insulin secretion through the engagement of LRP-5. Wnt-5b, LRP-5 and TCF7L2 contribute to the development of diabetes. TCF7L2 regulates β-cell survival, insulin secretion, expression of incretin receptors, incretin effects, GLP-1 production, GIP production, gluconeogenesis, and adipogenesis. Therefore, regulation of the Wnt pathway can be exploited for the management of diabetes and obesity.

Dr. Rakesh K. Srivastava (President and CEO of GLAX Health) and his colleagues discovered new drugs that inhibit TCF-LEF transcription. These drugs may be used for the treatment of cancer, diabetes, obesity and ARDS/ALI. These drugs are effective in solid tumors and leukemia by inhibiting cell growth, pluripotency, and self-renewal, TCF-LEF inhibitors suppress the growth of cancer stem cells without affecting normal cells.

Dr. Srivastava Rakesh says that TCF-LEF inhibitors can be used for the management of many diseases such as cancer, and ARDS/ALI. Furthermore, TCF/LEF inhibitors will be effective in inhibiting cancer stem cells. Cancer stem cells exhibit the properties of self-renewal and pluripotency. They are responsible for cancer initiation, progression, metastasis, drug resistance, and cancer relapse. Targeted therapies are being used in cancer patients due to better survival and fewer side effects when compared to traditional chemotherapy. TCF-LEF inhibitors can also be combined with other chemotherapy and irradiation. Activation of the Wnt/β-catenin/TCF-LEF pathway induces immunosuppression and immunotherapy resistance. Therefore, inhibition of the Wnt/β-catenin/TCF-LEF pathway by these novel drugs can be beneficial for the treatment of cancers and other diseases. They not only inhibit cancer cells but also enhance the therapeutic response of immunotherapy. Dr. Srivastava says future plans are underway to further validate and perform clinical trials in collaboration with global partners.

Rakesh Srivastava (PhD, MBA) is the President and CEO of GLAX LLC. He has more than 30 years of experience in the field of drug development, immunology, therapeutics, nutrition, obesity, diabetes, and cancer. In addition, he specializes in management, finance, investment, human resources, and strategy. According to Google Scholar, his publications have been cited more than 28,000 times with an h-index of 82, making him as an exceptional scientist and entrepreneur.