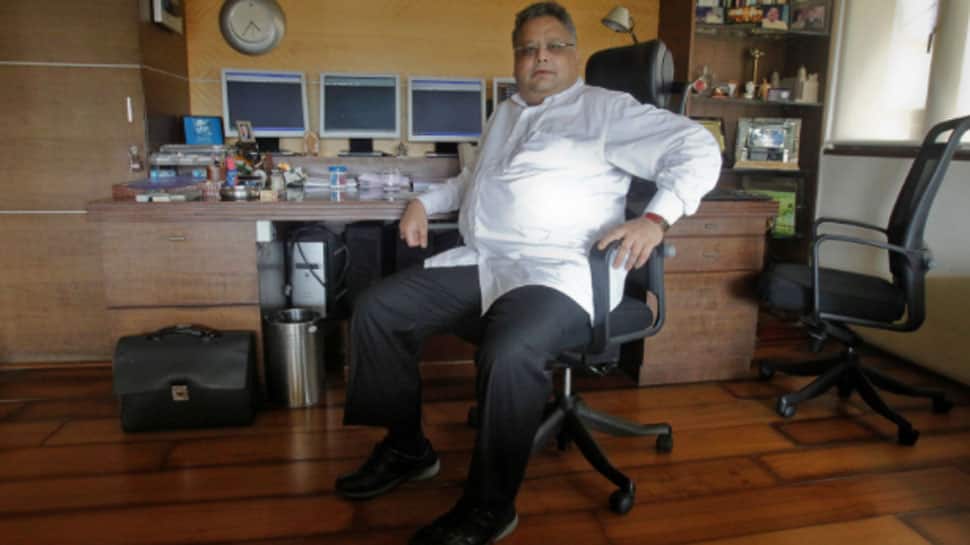 New Delhi: The Ministry of Civil Aviation has given a no-objection certificate (NOC) for the operation of Rakesh Jhunjhunwala-backed new airline ‘Akasa Air’ in India, a company statement said on Monday.

The new airline aims to start operations by the summer of 2022, the holding company, SNV Aviation Private Limited, said.

We are extremely happy and grateful to the Ministry of Civil Aviation for their support and for the grant of the NOC,” Dube, who is now the CEO of Akasa Air, was quoted as saying in the statement.

“We will continue to work with the regulatory authorities on all additional compliances required to successfully launch Akasa Air,” he added.

Akasa Air also has former IndiGo president Aditya Ghosh on its board.

The airline plans to operate approximately 70 planes in the next four years.

Akasa has been in discussions with US plane manufacturer Boeing to procure its B737 Max planes, multiple media reports had said two months back. Airbus’ A320 series of aircraft competes with Boeing’s B737 series of planes in the aviation market.

Dube said on Monday: At Akasa Air, we believe having a robust air transportation system is critical for our nation’s progress. It is this belief that has motivated us to create a modern, efficient, quality-conscious airline.”

Akasa Air will serve all Indians regardless of their socio-economic or cultural backgrounds with warmth, inclusiveness and respect, he stated.

“Because at the end of the day, it is these qualities that connect people and cultures and help Indians realise their dreams, he added.

Prime Minister Narendra Modi on October 5 met Jhunjhunwala, noting that he is very bullish about the Indian economy.

“Delighted to meet the one and only Rakesh Jhunjhunwala… Lively, insightful and very bullish on India,” Modi had tweeted.

When asked on October 8 at the ‘India Today Conclave 2021’ about his meeting with the PM, Jhunjhunwala, without divulging much, had said they talked about the economy.

“I told the prime minister that the economy is going to take off,” he had noted.

When asked about his entry into the aviation sector when some companies have gone bust, Jhunjhunwala had replied he cannot say much but he is prepared for any outcome.

“We will see what happens. If it becomes successful, I will tell you about it and if it fails, I will simply say I didn’t do anything much about it. I am taking a conscious risk…I am hopeful and prepared for failure,” he had added.