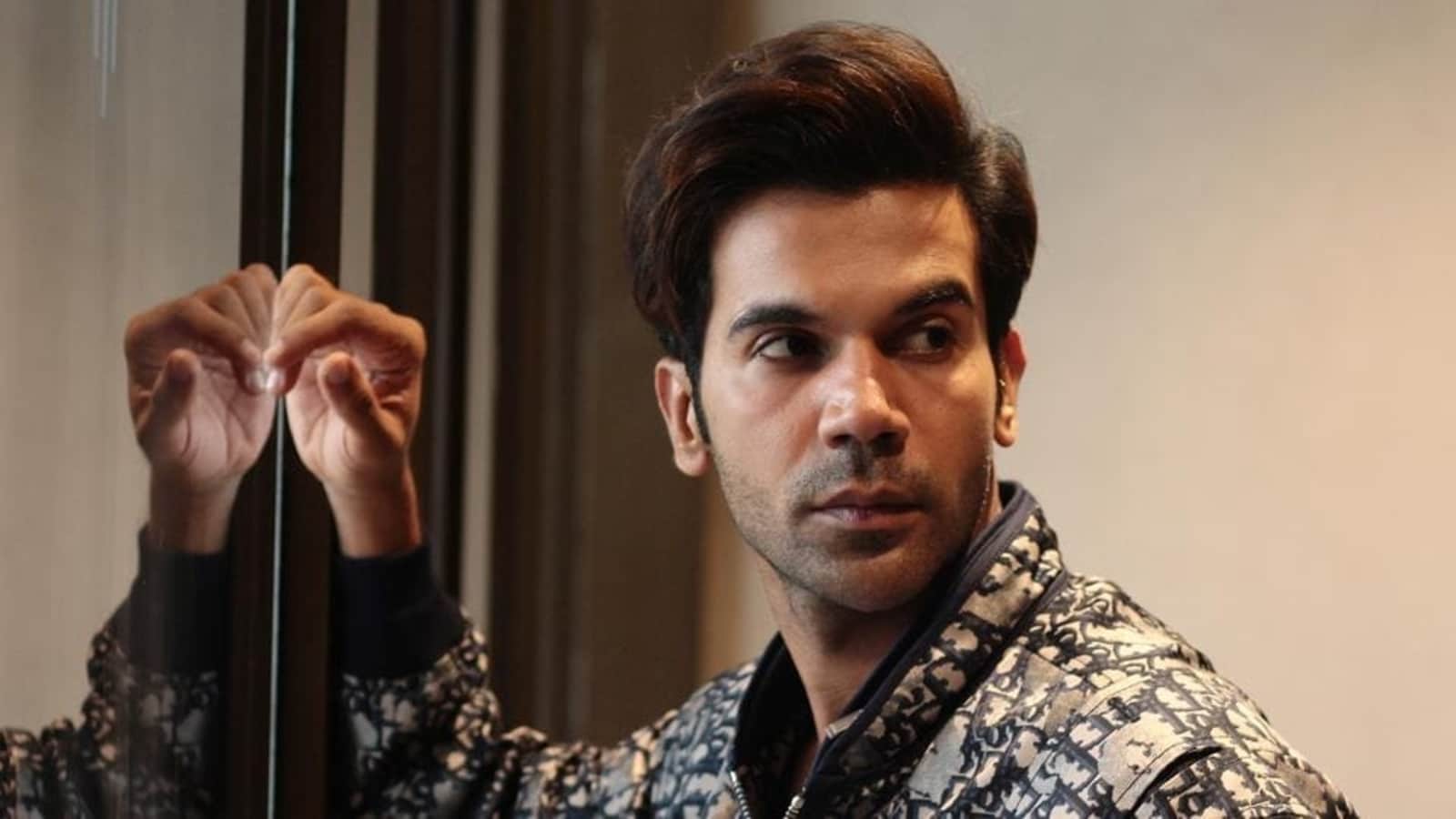 Actor Rajkummar Rao has warned about a fake email that was sent using his name in a bid to extort ₹3 crore. Taking to Instagram Stories, Rajkummar shared a screenshot of the email and wrote, “#Fake guys please be careful of such fake people. I don’t know anyone named Saumya. They are using fake email ids and managers to con people.”

Rajkummar Rao gave a glimpse of the mail which read, “Hi Arjun, As per our last conversation to you and my manager Saumya, I hereby say that I agree to work in the said film titled Honeymoon package, which is being written by Mr Santosh Maskey and the director on the crew is Also Mr Santosh Maskey. As I am physically not present in Mumbai, I am sending this consent on mail.”

“The process of signing and script narration, the hard copy of the mailed agreement would be done once we are in Mumbai. The agreement will come into effect only when the agreed signing amount of ₹3,10,000,00 (50% of the total fees) is credited to my bank account or as per My manager Saumya said you are giving me a 10,00,00 in cash and 3,00,000,00 by cheque. I am comfortable on 6th of January for the narration in Hyderabad Ramoji Studio. You, director & Producer, are invited here along with all above the mail, Regards, Rajkumar Rao. ”

Meanwhile, Rajkummar has several projects in the pipeline including Bheed, directed by Anubhav Sinha. Bheed is touted as a socio-political drama and also stars Bhumi Pednekar in the lead role. Bheed is jointly produced by Bhushan Kumar’s T-Series and Anubhav’s Benaras Mediaworks.

In November last year, Dharma Productions announced their upcoming film Mr and Mrs Mahi, starring Rajkummar Rao and Jahnvi Kapoor. The movie, which appears to be a cricket drama, is scheduled to be released in theatres on October 7 this year. Mr And Mrs Mahi will be helmed by Sharan Sharma.

He also has the suspense thriller HIT-The First Case alongside Sanya Malhotra. The film will release in theatres on May 20. The film is the Hindi remake of the Telugu blockbuster HIT and is helmed by Dr Sailesh Kolanu. The Hindi remake has been produced by Bhushan Kumar, Dil Raju, Krishan Kumar and Kuldeep Rathore.

Rajkummar will be next seen in Badhaai Do along with Bhumi Pednekar. The film, which will release in theatres on February 4, is directed by Harshvardhan Kulkarni.