Rain, hailstorms likely in north India in next 7 days 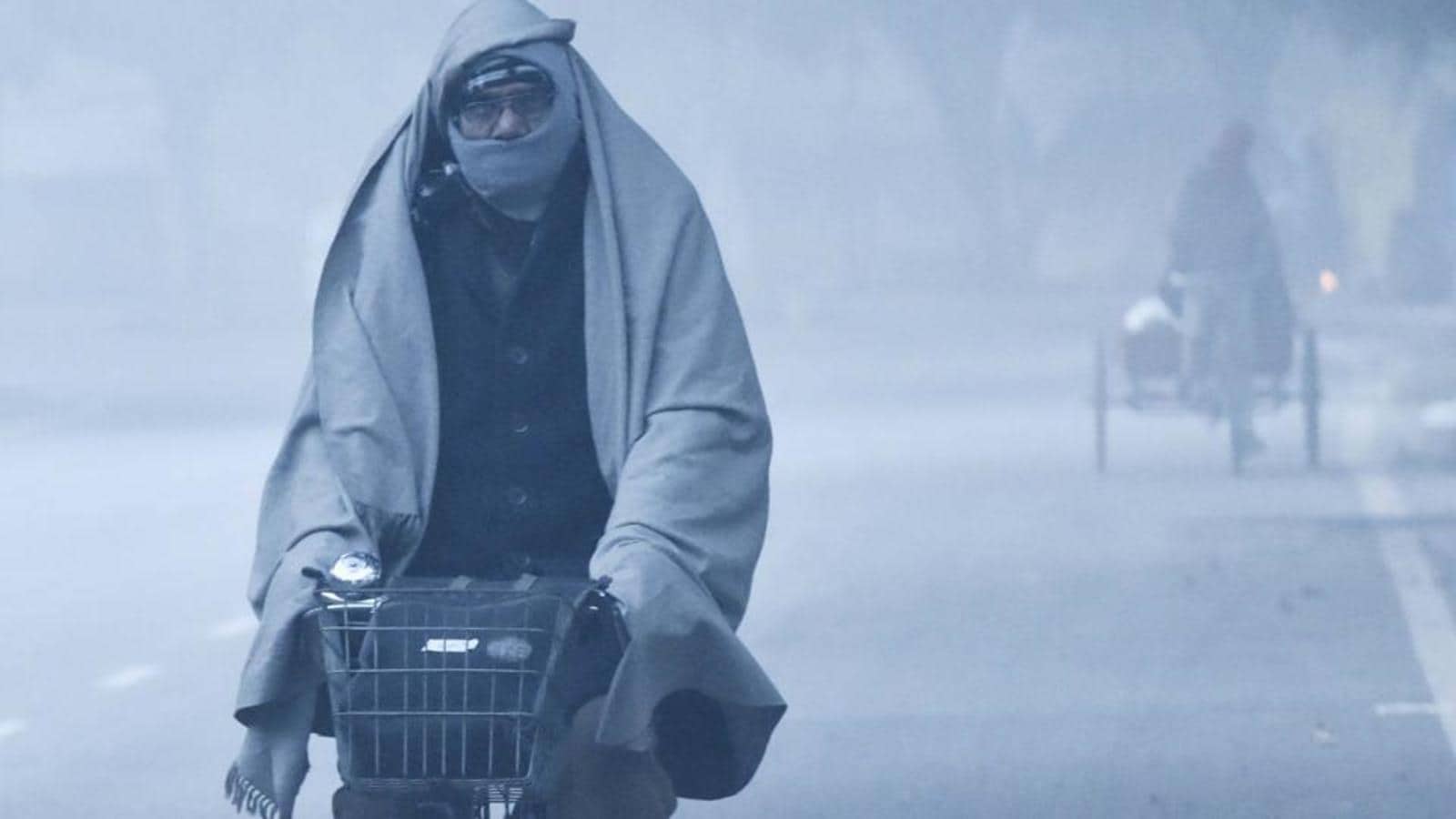 NEW DELHI: Widespread rain, isolated hailstorm and low day-time temperatures are likely across northern India for at least the next seven days, according to the India Meteorological Department (IMD), due to two consecutive western disturbances that may affect northwest and central India.

No cold wave conditions are likely for the next seven days.

A separate intense western disturbance is likely to affect northwest India from Thursday, with a cyclonic circulation likely to form in southwest Rajasthan on Friday.