R Madhavan reveals why his father was once ‘driven to tears’, told him ‘I wonder what I have done wrong with you’ | Bollywood 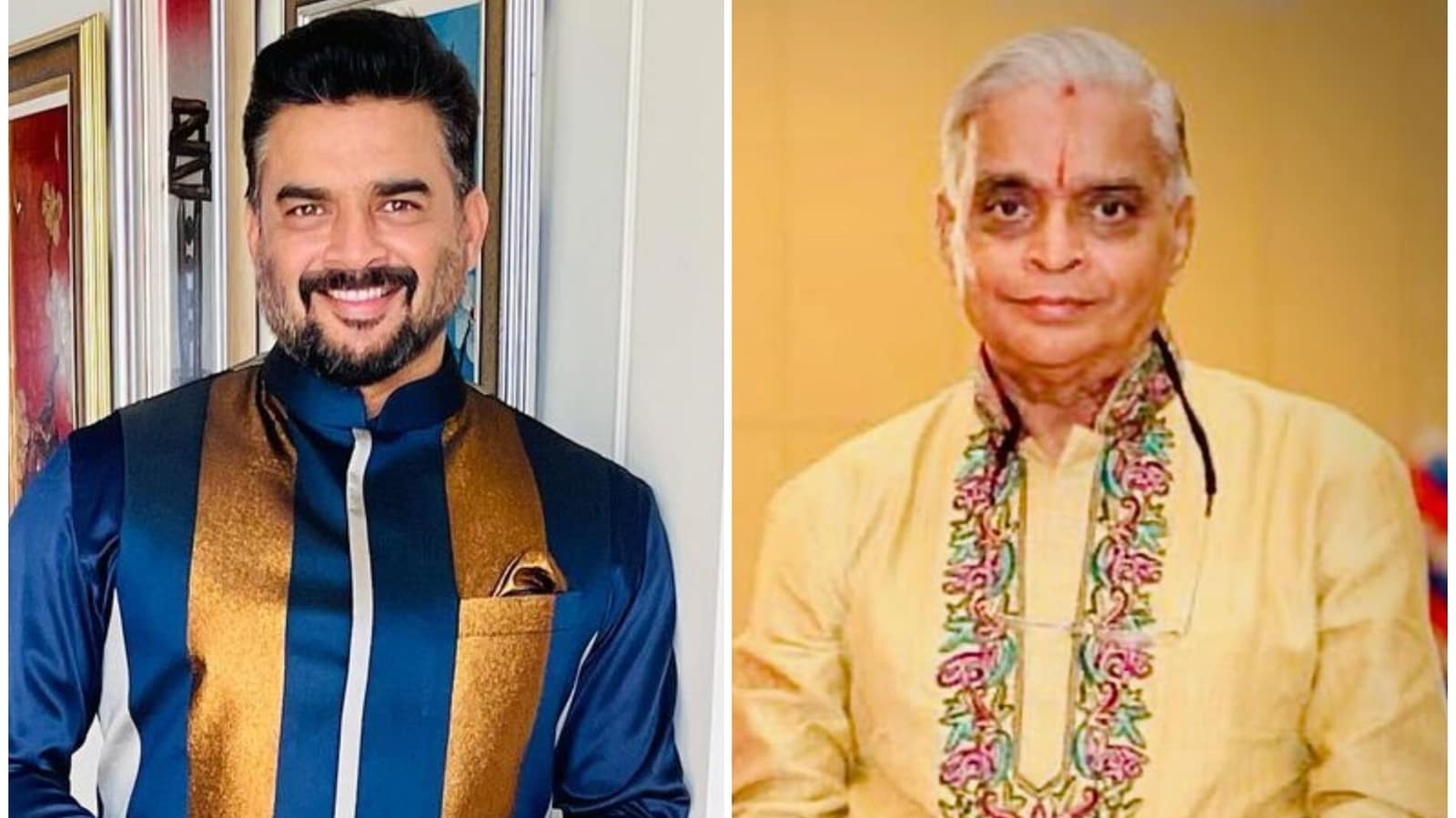 R Madhavan said that his parents did not take it too well when he informed them that he was not cut out for a conventional job. In fact, his father was ‘driven to tears’ and questioned if he fell short in raising him well.

Madhavan started his career with television shows such as Banegi Apni Baat and Aarohan. He gained recognition in 2000 when he made his debut in Tamil films with Mani Ratnam’s Alaipayuthey, which was later remade in Hindi as Saathiya. He has acted in films such as Rehnaa Hai Terre Dil Mein, 3 Idiots, Tanu Weds Manu and Vikram Vedha.

During an appearance on the YouTube channel Curly Tales, Madhavan was asked if his family was happy about him pursuing acting as a career. “Oh, no, the scene from 3 Idiots is right out of my life. My mom and dad really wanted me to be an engineer and work for the Tatas and settle down there (Jamshedpur, where he was born). But I knew early on in my life that… I did not know what I was going to be but I did know that I didn’t want to live a routine life in Jamshedpur and do the same thing for 30 years in a row, which my dad did with a great amount of ease. That was not me,” he said.

“They were disappointed, they were distraught, they were, in fact, dismayed. My dad was driven to tears. I remember a line he said, ‘I wonder what I have done wrong with you’. I will never forget that. I remember telling him, ‘I don’t know what I want to be, appa, but I do know that I don’t want to be an engineer, doing the same job.’ He was stunned but I think that day, he knew that I will take care of myself, that I am a survivor,” he added.

Currently, Madhavan is busy with the promotions of the Netflix romantic comedy, Decoupled, co-starring Surveen Chawla. The show, which follows a misanthropic writer and his startup-founder wife navigating their divorce, will begin streaming on December 17.