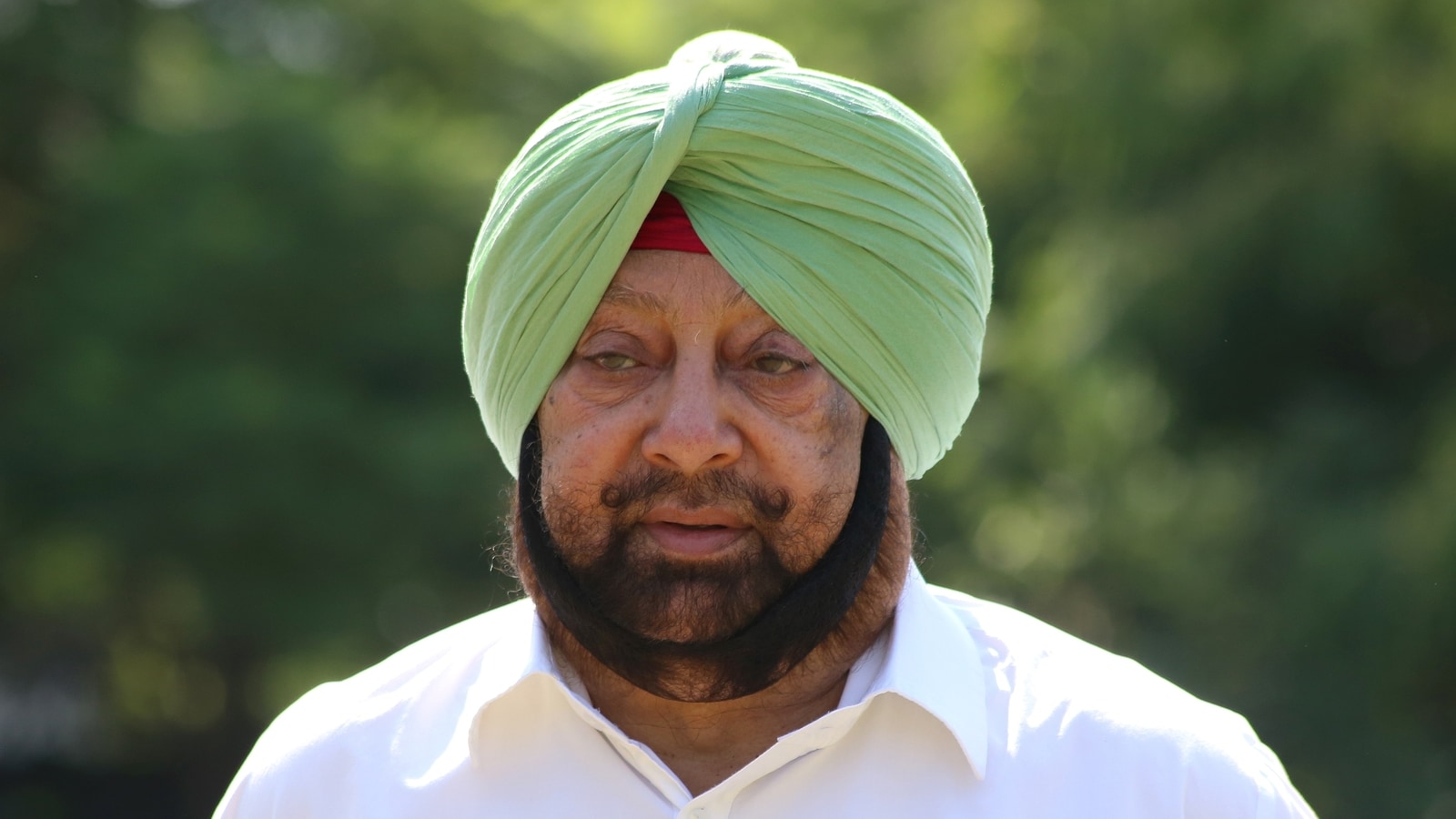 Congress’ Punjab in-charge Harish Rawat and observers Ajay Maken and Harish Chaudhary would take part in the meeting as rumblings within the state unit refused to settle down.

Punjab chief minister Amarinder Singh has reportedly called a meeting of Congress legislators at 2pm ahead of a Congress legislature party (CLP) meeting  scheduled to be held later in the day.

Several reports suggested Singh had expressed his concerns to Congress president Sonia Gandhi as several party leaders and MLAs close to newly appointed state chief Navjot Singh Sidhu continued to question his leadership openly. Singh is also said to have told his close aides that he might step down if sidelined in party in the face of the repeated humiliation, but the chief minister’s office has denied all such claims.

Besides Rawat, Congress leader Ajay Maken and Harish Chaudhary were also reaching Chandigarh for the meeting as rumblings within the state unit months ahead of the Assembly election refused to settle down.

Former state Congress president Sunil Jakhar put out a cryptic tweet over the issue. “Kudos to Sh @RahulGandhi for adopting Alexandrian solution to this punjabi version of Gordian knot. Surprisingly, this bold leadership decision to resolve Punjab Congress imbroglio has not only enthralled congress workers but has sent shudders down the spines of Akalis.”

Earlier, Punjab Congress general secretary Pargat Singh said several things would be discussed at the CLP meeting when asked about reports that the chief minister had been asked to step down.

Meeting (CLP meet) has been called. Things will be discussed in the meeting: Punjab Congress gen secy Pargat Singh when asked about reports that Capt Amarinder Singh has been asked to step down as CM & names of Ambika Soni, Sunil Jakhar & others are coming up as probables for CM pic.twitter.com/mc4GE1GBsV

However, Maken said everything was fine before leaving for Chandigarh. “I’m going to Punjab for the state CLP meeting. I don’t know (who all will participate), but it is a meeting of the CLP. There is no turmoil, everything is fine,” he was quoted as saying by ANI.