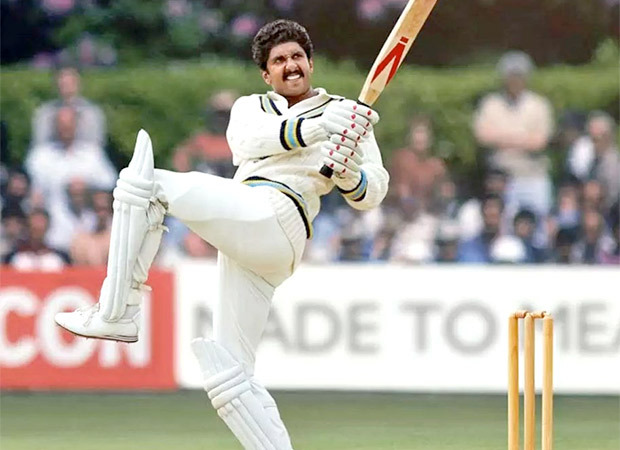 A few days back it was reported that a UAE-based financier company approached a Mumbai court seeking judicial interference against Vibri Media, the producers of the soon-to-be-released Bollywood film 83, alleging conspiracy, cheating, and conniving to siphon funds from it to produce the film. Now, a spokesperson from Vibri Media has issued a clarification denying the claims of the complaint and being associated with the case.

“In the wake of the ongoing reports of a legal case filed against the makers of the upcoming film 83, on behalf of Vibri Media, we would like to deny the claims of the complainant and clarify the makers of ‘83 are in no way concerned with the case. The complaint of Future Resources FZE against the producers of the film 83 is false, baseless, and motivated,” the clarification read.

“Future Resources FZE is a minority shareholder in Vibri Media, there have been internal disputes between the promoters of Vibri Media Pvt Ltd and the complainant, which are pending in various courts. The complainant Future Resources FZE has been restrained by the Hon’ble Telangana high court from interfering with the movie 83 in any manner. This action of the complainant prior to the release of the film is motivated, a publicity gimmick and constitutes contempt of court for which Vibri Media Pvt Ltd is availing its legal remedies against the Complainant,” it further read.

“The film 83 and the producers are in no way concerned with this and they reserve their right to initiate appropriate action against Future Resources FZE,” it stated.

ALSO READ: EXCLUSIVE: “Ranveer Singh has put in a lot of hardwork” – says Kabir Khan on 83 and emulating Kapil Dev