Prices of all Hero motorcycles and scooters to be increased up to Rs 3,000 from September 20 | Automobiles News 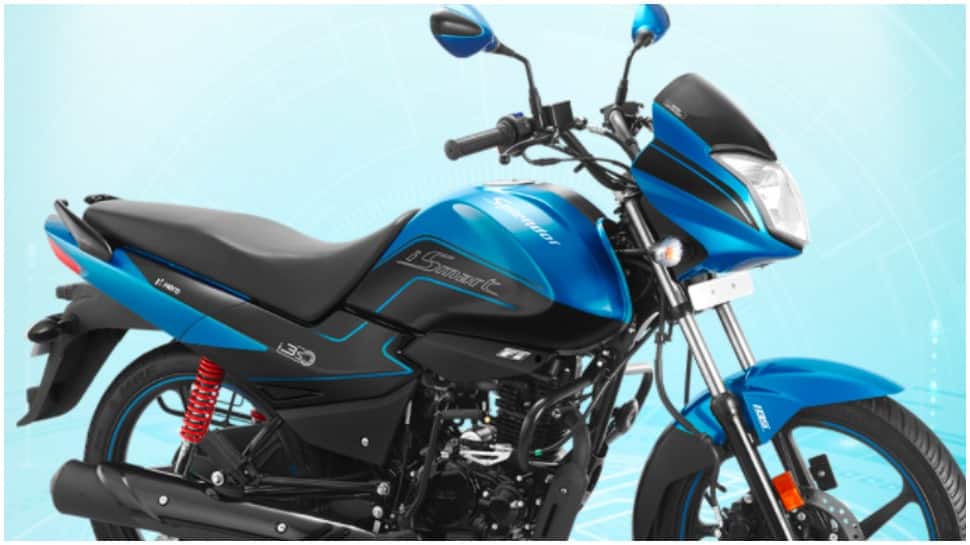 The country’s largest two-wheeler maker Hero MotoCorp on Thursday said it will increase the price of its entire model range by up to Rs 3,000 from next week in order to partially offset the impact of rising input costs. The company will make an upward revision in the ex-showroom prices of its motorcycles and scooters, with effect from September 20, 2021, Hero MotoCorp said in a statement.

The price hike has been necessitated to offset the impact of steadily increasing commodity prices, it added.

The price hike across the range of motorcycles and scooters will be up to Rs 3,000 and the exact quantum of increase will depend on the model and the market, the two-wheeler major noted. This would be the company’s third price increase this year.

The company had earlier increased prices of its motorcycles and scooters by up to Rs 1,500 in January and again by Rs 2,500 in April this year citing rise in input costs.

In the last one year, there has been a gradual increase in the prices of various essential commodities like steel and precious metals. It has led to increased input costs for the automakers.

Earlier this month, the country’s largest carmaker Maruti Suzuki India (MSI) had increased prices of its entire product range, except Celerio, by up to 1.9 per cent.

The company had noted that it has taken the decision to hike prices due to an increase in various input costs.

It was MSI’s third price hike this year.