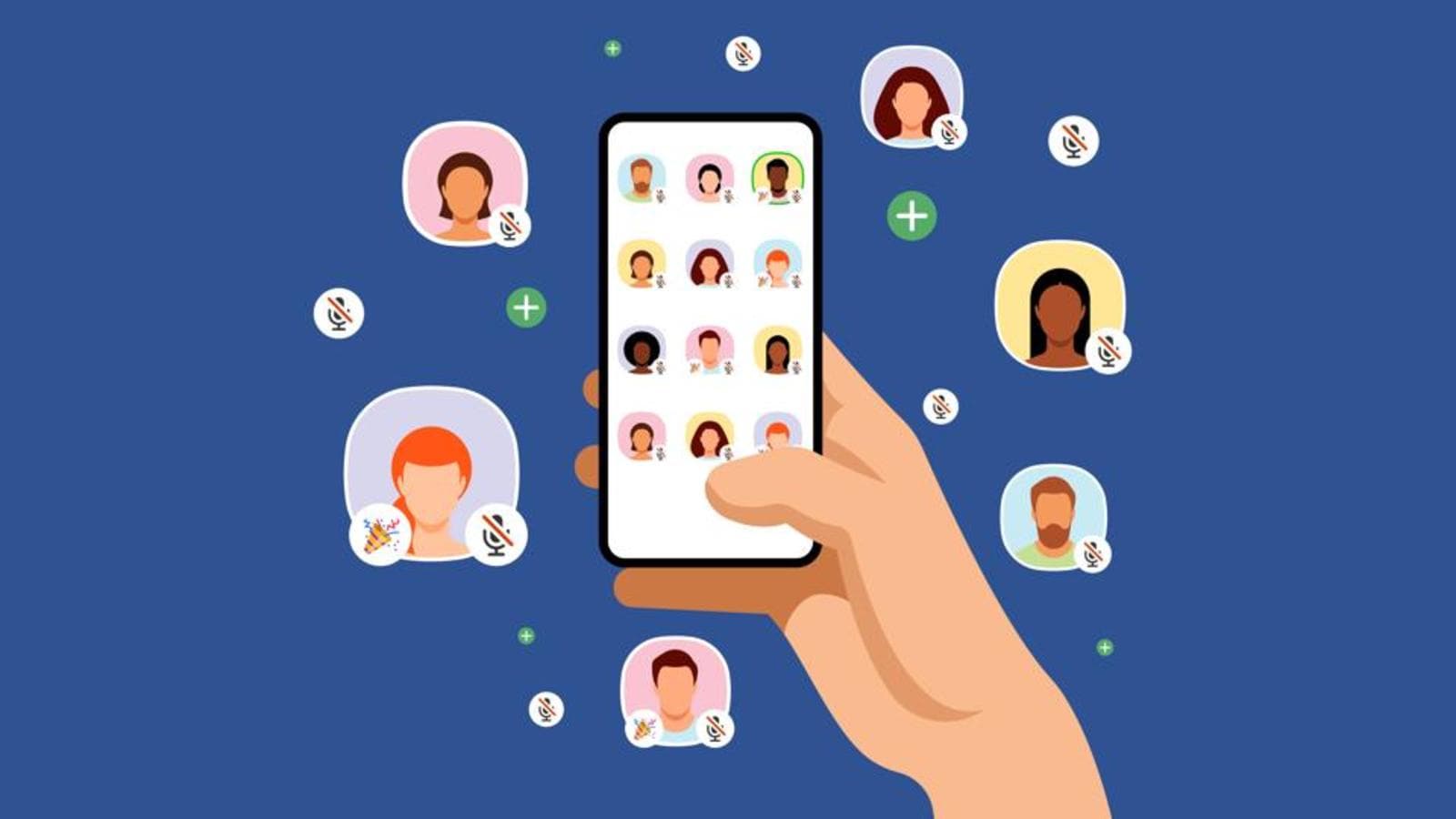 The first set of the festive season online sales have wrapped up and provide an idea of what buyers have been spending their money on. Flipkart and Snapdeal have shared numbers after their The Big Billion Days Sale and Toofani Sale ended with the consumer outlook reflecting an improvement ahead of the festivals. Amazon is yet to share any numbers, as the Great Indian Festival Sale, which started earlier this month, is yet to conclude.

A Deloitte Touche Tohmatsu India report indicated that consumers in India are showing a positive intent towards spending with the decreasing Covid cases and the pace of the vaccination drive boosting confidence.

Snapdeal’s data indicates the improved consumer outlook as the volume is up as much as 98% compared with the sales at the same time last year. The sales attempted to push online shopping in the middle of the pandemic ahead of the festivals.

“This year’s Big Billion Days sale has been steeped in the spirit of revival and growth, as we saw a resurgence in consumption and a marked shift towards online shopping,” said Flipkart vice president (customer and growth) Nandita Sinha.

Snapdeal said the value of orders from cities including Srinagar, Shimla, Alwar, Anantpur, Shimoga, Chital, Dhanbad, Imphal, Silchar, and Tinsukia have doubled in 2021 compared to 2020.

Orders placed from Tier 2 towns such as Patna, Meerut, Jodhpur, Rajkot, and Jabalpur accounted for over 90% of the total sales value last year.

There has been a spike in the number of sellers on Flipkart. As many as 55% of new sellers lined up products for sale, compared with the same period last year.

Sales of smartwatches and fitness bands were up by 100% on Flipkart. The company did not specify which price bracket in wearables reported the most sales. But it is more likely to be in the ₹10,000 price band. Most of the new launches have been in this range over the past few months.

In an indicator of the battles in the online shopping space, Amazon advanced its sale by a few days after Flipkart announced the dates for The Big Billion Days Sale. Amazon Prime subscribers got access to some deals even earlier. The company is yet to announce the last day of the sale, though some bank offers for credit card deals, discounts, and EMIs end on October 12.