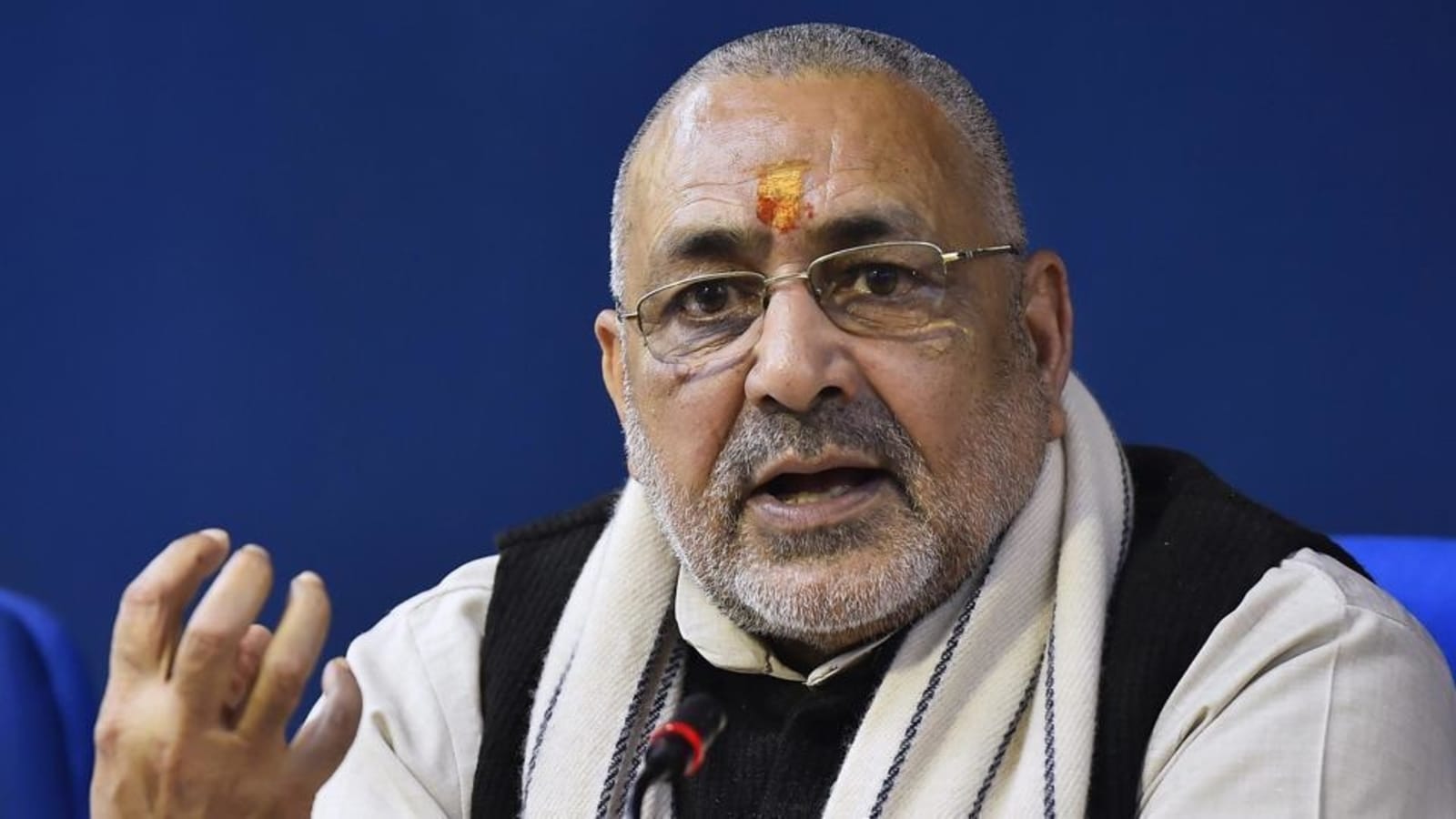 Union minister of rural development and Panchayati Raj Giriraj Singh on Saturday said that Congress MP Rahul Gandhi’s visit to Lakhimpur Kheri is merely an instance of ‘political tourism’. As many as eight people including four farmers died in the Lakhimpur Kheri violence on October 3.

“Rahul Gandhi’s visit to Lakhimpur Kheri is merely an instance of political tourism. There is no genuine sympathy and compassion involved. Wherever Congress and the other opposition parties get a chance, they go ahead with their political tourism. I would like to ask why did Rahul Gandhi not visit the family of the journalist killed in that incident? Why has he not visited Kashmir to meet families of people who are being killed over there?” Singh said while talking to the media.

“Today, the entire world is appreciating the pandemic management and Covid-19 vaccination pace of India, which we have achieved under the leadership of Prime Minister Narendra Modi. I am also very proud that in spite of all abuses we faced, not only did we save our own people, but also saved lives worldwide by sending vaccines to various countries,” he added.

On the issue of RJD leader Tej Pratap Yadav campaigning for an independent leader, he said, “It is the family matter of Lalu Prasad Yadav. Which son got a bigger share in the party is not my business.”

In the recent list of star campaigners for the by-elections in Bihar released by the RJD, Tej Pratap Yadav had been left out even as it includes the names of the party supremo Lalu Prasad Yadav and leader of opposition Tejashwi Yadav. By-polls in Bihar in the Kusheshwar Asthan and Tarapur Assembly seats are scheduled for October 30 with the counting of votes scheduled on November 2.