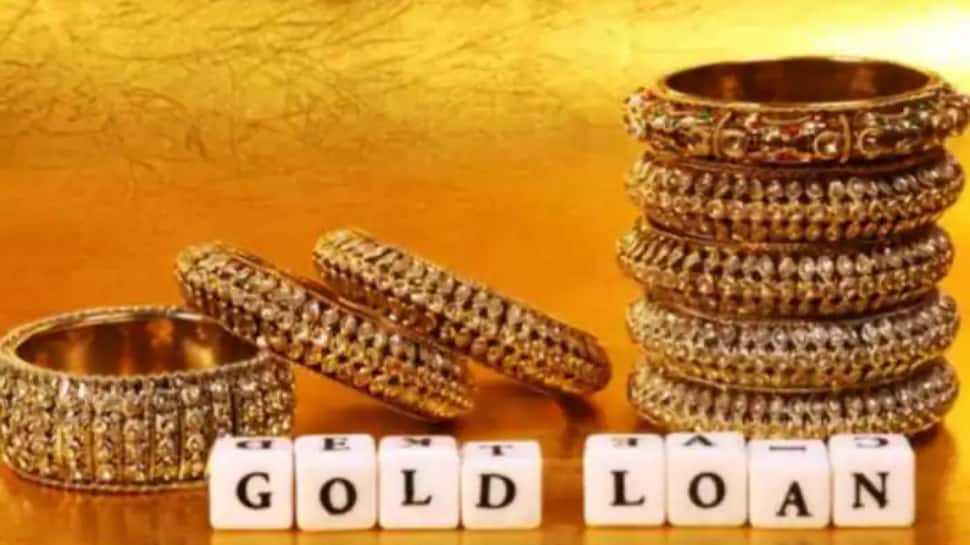 With the latest revision in the interest rates, PNB now offers loans against Sovereign Gold Bond (SGB) at 7.20 per cent and loans against gold jewellery at 7.30 per cent, according to a bank statement.

Meanwhile, PNB has also reduced the interest rates on home loans that now starts from 6.60 per cent, while customers can avail of car loans starting from 7.15 per cent and personal loans from 8.95 per cent, one of the lowest in the industry.

During the festive season, PNB is also offering a full waiver of service charges/processing fee on the loans against gold jewellery and SGB, similar to home loans and vehicle loans announced recently.

The bank has also slashed the margin on home loans and the borrower can now avail of loans up to 80 per cent of the property’s value without any upper ceiling on the loan amount, it said. Also Read: Infosys to undergo top-level change as COO UB Pravin Rao retires