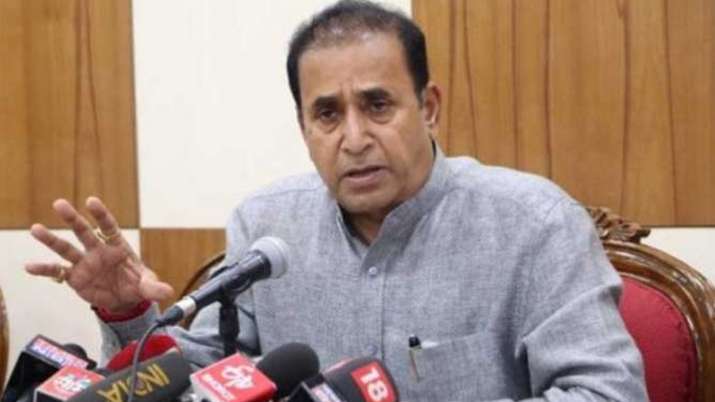 The Enforcement Directorate (ED) has widened its probe into the alleged money laundering and kickbacks case registered against former Maharashtra home minister Anil Deshmukh and others as it plans to soon question a number of people linked to him, officials said on Monday.

The criminal investigation being carried out by the ED pertains to the alleged Rs 100 crore bribery-cum-extortion racket in the Maharashtra police establishment that led to Deshmukh’s resignation in April.

The agency on Monday questioned a deputy regional transport officer in the case here even as summonses to several other individuals from various government departments and in the personal circle of the NCP leader are expected to be issued.

Maharashtra transport minister and Shiv Sena leader Anil Parab was also asked to join the probe and was issued a summons last month by the ED in this case but he skipped appearance citing his official commitments.

Parab, 56, is also a minister of parliamentary affairs in the Maha Vikas Aghadi (MVA) government led by Chief Minister Uddhav Thackeray and he is understood to have sought a fortnight to depose before the agency.

Official sources said the agency is also looking at all legal options it can exercise to get 71-year-old Deshmukh to join the investigation after he got no relief against the ED action from the Supreme Court.

The Nationalist Congress Party (NCP) leader recently moved to the Bombay High Court seeking quashing of the summons issued against him by the ED.

Deshmukh has refused to comply with at least five ED summonses for questioning in the case and has instead suggested the agency to interact with him over an online link saying he was a “law-abiding citizen.”

The agency also has notified a lookout circular against him soon after filing an FIR in this case in April, the sources added.

The circular is notified to all the land, sea and airports so that authorities deployed there are legally empowered to stop the person named on the dossier and they simultaneously inform the investigating agency about the detainee.

Officials said the ED is also looking at more assets of Deshmukh, his family and others that can be attached in this case under the provisions of the Prevention of Money Laundering Act (PMLA).

Assets worth Rs 4.20 crore of the Deshmukh family were recently attached by the ED. The ED case against Deshmukh, who was earlier the home minister in the MVA government, and others came after the CBI booked him in the corruption case related to allegations of at least Rs 100 crore bribe made by former Mumbai Police commissioner Param Bir Singh.

Deshmukh had said that Singh made the allegations against him after he was removed from the post of Mumbai Police Commissioner. Two aides of Deshmukh, 51-year-old personal secretary (additional collector rank) Sanjeev Palande and personal assistant Kundan Shinde (45) were arrested in June.

The agency had claimed that while serving as the state home minister, Deshmukh had allegedly misused his position and collected through suspended police officer Sachin Waze Rs 4.70 crore from various bars and restaurants in Mumbai.

The money was then allegedly laundered by the accused to a Nagpur-based educational trust called Shri Sai Shikshan Sansthan, controlled by Deshmukh’s family members.