PM Modi to address UNGA, meet Biden, Harris in US 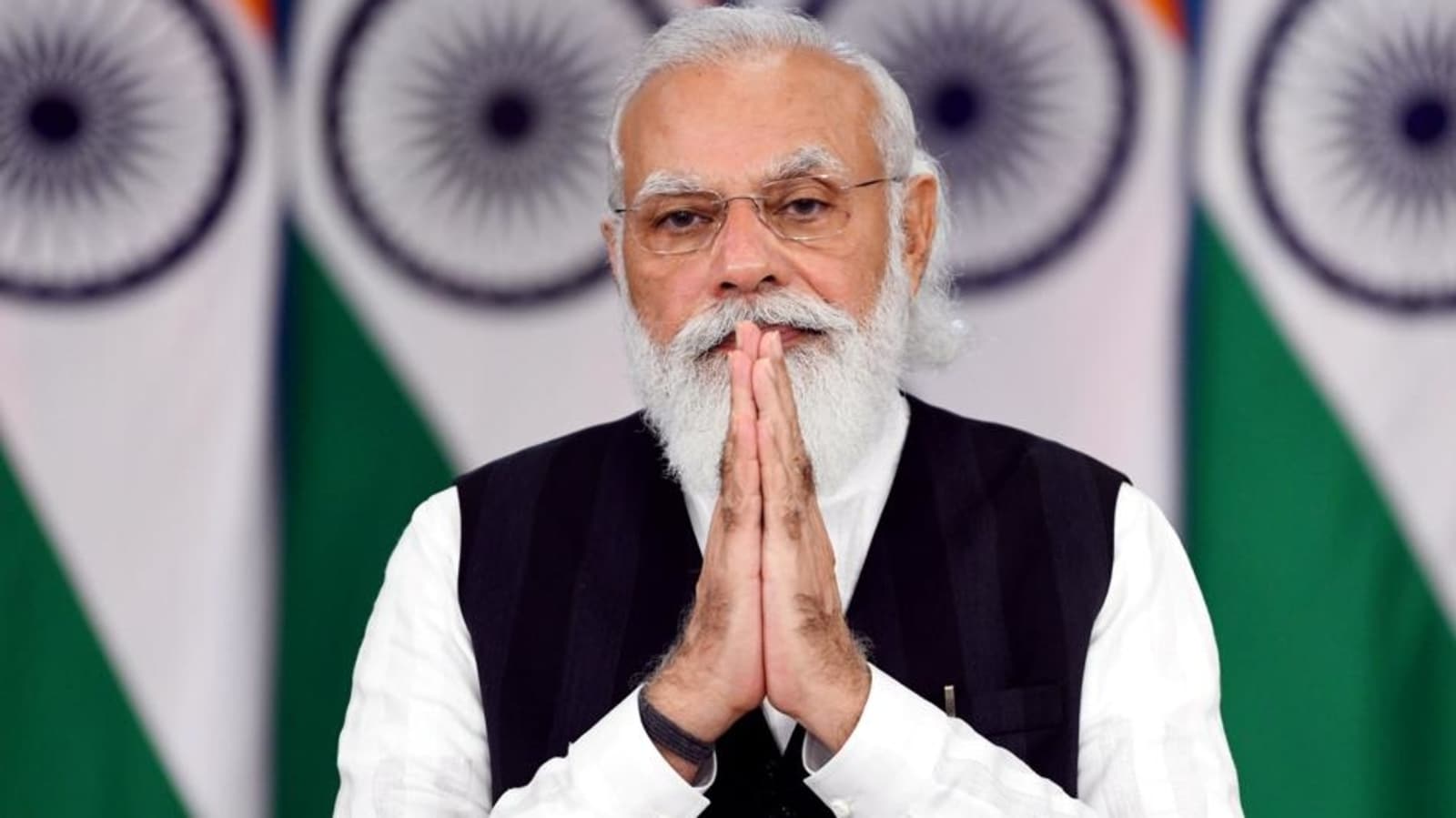 Prime Minister Narendra Modi will have bilateral meetings with both US President Joe Biden (September 24) and vice president Kamala Harris (September 23) in the course of a busy three-day trip to the US that will see him addressing the United Nations General Assembly in New York as the first speaker of the day.

The highlight of the trip is also the first in-person meeting of Quadrilateral Security Dialogue, or Quad, leaders on September 24, with Modi, Japanese PM Yoshihide Suga and Australian PM Scott Morrison being hosted by Biden in the White House. The US President will also host a gala dinner the same day.

According to people in US and Indian diplomatic circles, Modi will also meet one-on-one with five chief executives of top American companies on September 23. While Apple CEO Tim Cook is expected to be one of the five who will meet the Indian PM in Washington, the other names are still being finalised. The same day, Modi will also have bilateral meetings with Suga and Morrison.

On the second day of the visit, the Indian PM will attend a series of meetings at the White House. This will be his first meeting with Biden after the latter became US President and his first ever in-person meeting with Harris. He has met Biden before, on his first visit to the US as prime minister in 2014. Biden was vice-president at the time in the administration of President Barack Obama.Modi is expected to leave for New York soon after the Quad dinner on September 24.

Modi last addressed UNGA in-person 2019 as the 2020 meetings were held virtually amid a raging Covid-19 pandemic that had hit New York state and city the hardest in the US at the time, turning them into ground zero of the worst public health crisis faced by the world in more than 100 years.

While Air India has asked permission from Islamabad for overflight of PM Modi’s Air India One Boeing 777-300ER jet, the aircraft has enough range to avoid Pakistani airspace on its direct flight to Washington.

Analysts said it is unlikely the new AUKUS Anglo-Saxon security pact will undermine Quad. They pointed out that AUKUS actually takes care of the strategic element by allowing Australia to buy eight nuclear powered conventionally armed submarines from the US/UK with the focus on China and the Indo-Pacific. Quad has a vision built around Indo-Pacific with an agenda for building resilient global supply chains which are not dependent only on one Asian country.

At the in-person summit, the leaders are expected to discuss the ongoing pandemic and their joint efforts to boost global vaccine supplies, the climate crisis, partnering on emerging technologies and cyberspace, and promoting a free and open Indo-Pacific. Among other things, they are likely to announce an agreement to work together on the safety of the supply chain on semiconductors.

“The Biden administration has decided to woo Prime Minister Modi and will make all efforts to cement the bilateral partnership as well as strengthen the QUAD dialogue,” said a former Foreign Secretary who asked not to be named.

External affairs minister S Jaishankar is arriving in New York on Monday for a series of UN and related meetings, including those that are held almost every year on the sidelines of the general assembly, such as the G-4. India, Brazil, Germany and Japan, the members of this grouping are seeking permanent seats in an expanded UN Security Council in long overdue reforms of the world body.

Jaishankar will also participate in a meeting of the foreign ministers of the G-20 countries on Afghanistan. Both the G-4 and G-20 meetings are scheduled for September 22.

(Yashwant Raj in Washington DC contributed to this story)