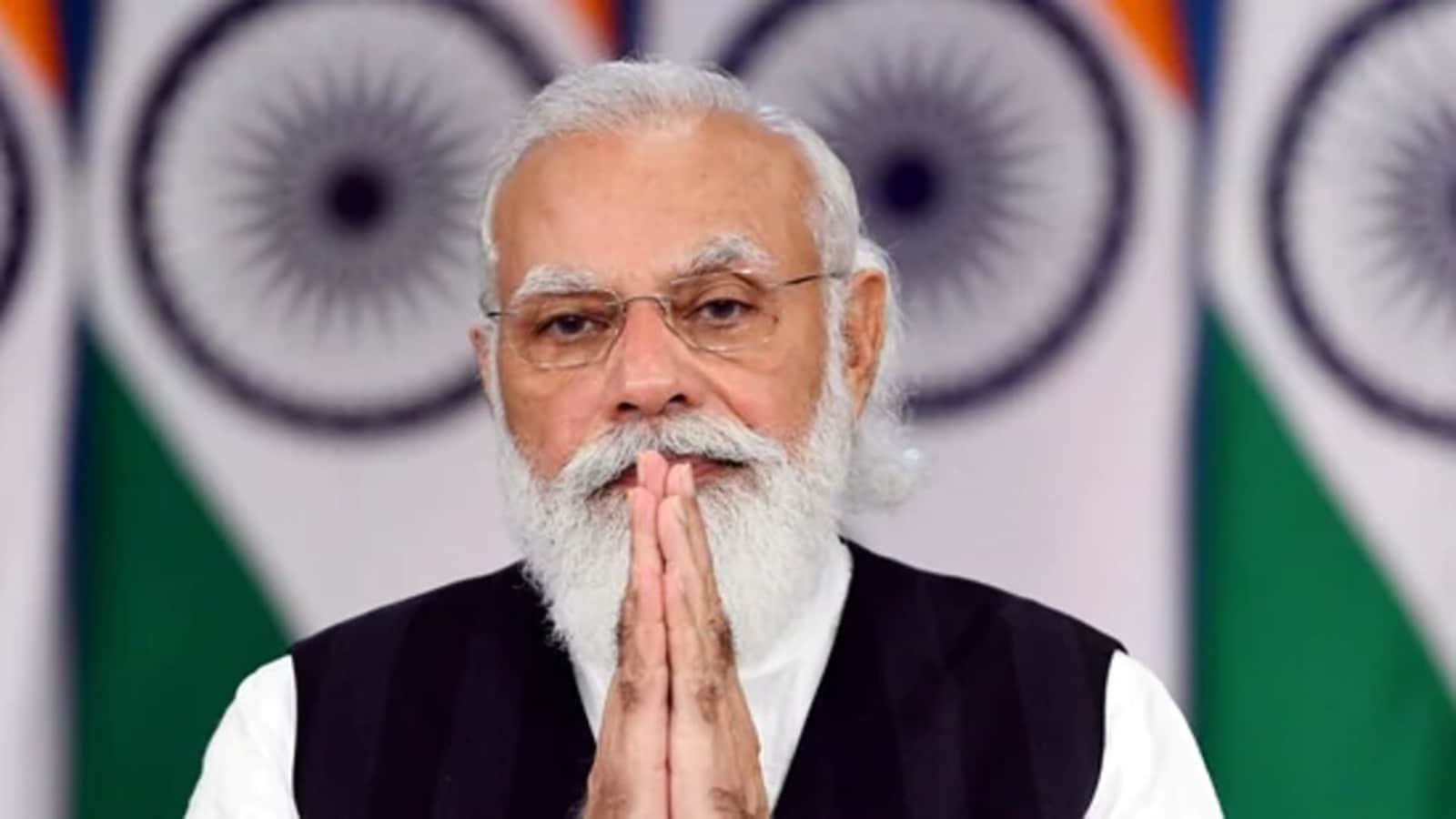 Prime Minister Narendra Modi on Sunday saluted a team of disabled trekkers from India who created a new world record by conquering an otherwise inaccessible terrain on the Siachen Glacier. PM Modi said the team of eight “Divyangs” trekked and hoisted the Indian national flag on the treacherous mountain spot, known as ‘Kumar Post’—a place which is a less-traversed area on the famous glacier 15,000 feet above sea level. Prime Minister Modi, who was addressing the 81st edition of his monthly ‘Mann Ki Baat’ radio programme on Sunday, said that the feat achieved by the team of eight “Divyangs” (a term promoted by the Prime Minister to refer to persons with disabilities) was an inspiration for the entire country.

“We all know about the Siachen Glacier. The cold there is so terrible that it is beyond the capacity of a common person to live there. A few days ago, the feat that a team of eight Divyang persons performed in this inaccessible region of Siachen is a matter of pride for every countryman,” PM Modi said. “This team created a world record by hoisting its flag on the Kumar Post situated at an altitude of more than 15 thousand feet at the Siachen glacier,” the Prime Minister said, saluting the team of ‘Divyang’ trekkers.

Modi then proceeded to name each person on the team, which consisted of – Mahesh Nehra, Akshat Rawat of Uttarakhand, Pushpak Gawande of Maharashtra, Ajay Kumar of Haryana, Lobsang Chospel of Ladakh, Major Dwarkesh of Tamil Nadu, Irfan Ahmed Mir of Jammu & Kashmir and Chongjin Ingmo of Himachal Pradesh.

The Prime Minister said that despite the challenges of physical disability, the trekkers conquered the Siachen Glacier with assistance from veterans of the special forces of the Indian Army. “I commend the team for this historic and unprecedented achievement,” he said. “It also shows the spirit of our countrymen to tackle every challenge with a ‘Can Do Culture’, a ‘Can Do Determination’, and a ‘Can Do Attitude.’”

Prime Minister Modi also informed that the central government is making special efforts for the welfare of persons with disabilities across the country. “I got a chance to know about one such effort being made in Uttar Pradesh – ‘One Teacher, One Call,’” he said.

The unique effort in Bareilly is showing a new path to the ‘Divyang’ children, he said, adding that the campaign is being led by Deepmala Pandey, the principal of a school in Dabhaura Gangapur.

During the coronavirus pandemic, as many as 350 teachers joined “in the spirit of service” due to this campaign to come forward to teach the ‘Divyang’ children who were enrolled, the Prime Minister said. He added that these teachers went from village to village calling for the children with disabilities, looking out for them, and ensuring that their process is successfully done in one school or the other.

“I deeply appreciate this noble effort of Deepmala ji and her fellow teachers for the sake of the Divyangjans,” said the Prime Minister. “Every such effort in the field of education is going to shape the future of our country.”