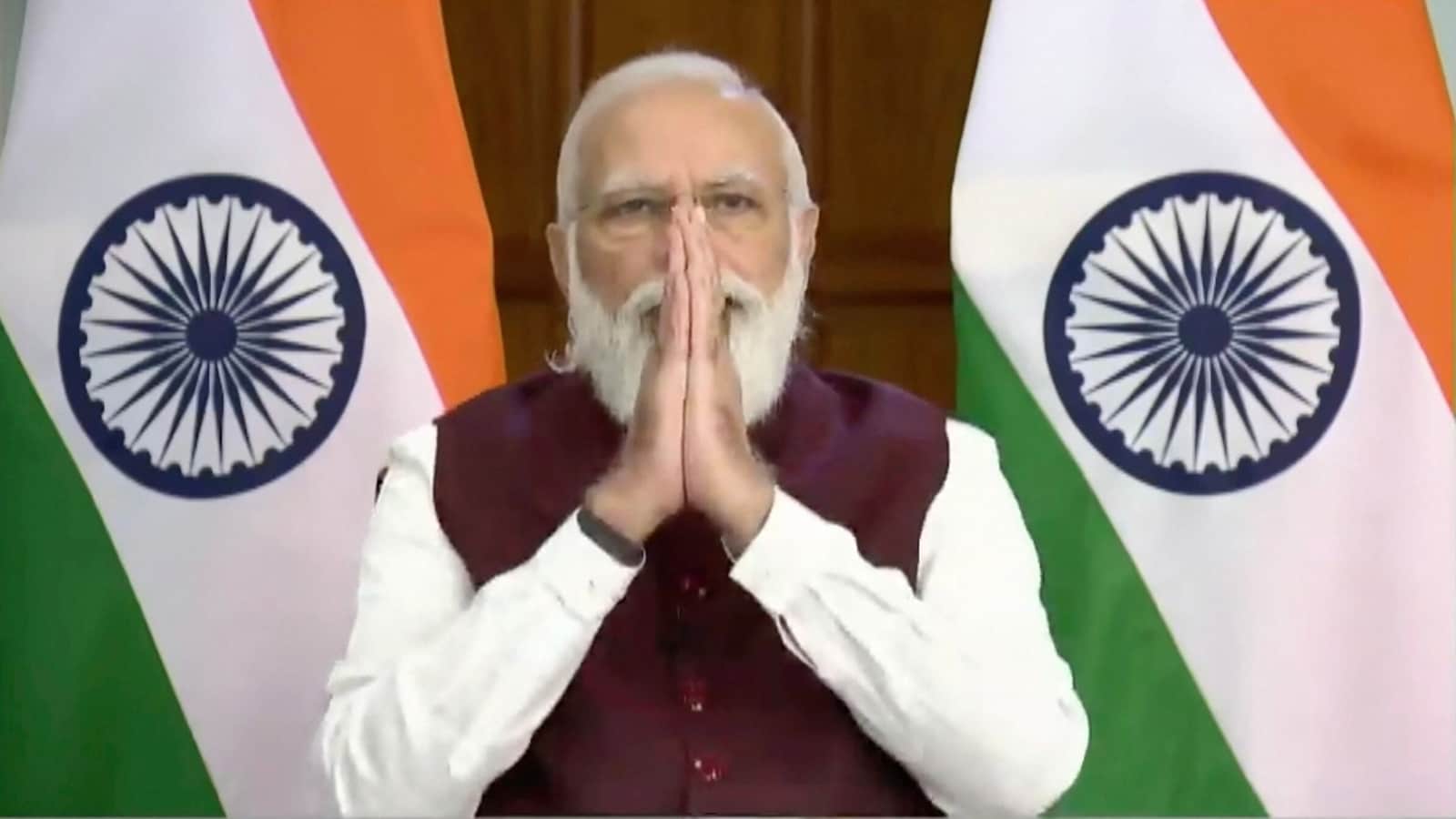 PM Modi made the announcement on the 100th death anniversary of Subramania Bharati, while inaugurating Ahmedabad-based Sardardham Bhavan via video conferencing. He also extended Ganesh Chaturthi greetings to the people.

Prime Minister Narendra Modi on Saturday announced the setting up of chair in memory of Tamil poet Subramania Bharati at Banaras Hindu University (BHU) for Tamil studies. The Chair will be established in the faculty of arts at the BHU.

PM Modi made the announcement on the 100th death anniversary of Subramania Bharati, while inaugurating Ahmedabad-based Sardardham Bhavan via video conferencing.

“Today, September 11, is another big occasion. Today is the 100th death anniversary of India’s great scholar, philosopher and freedom fighter ‘Subramanya Bharati’ ji. The vision of Ek Bharat Shreshtha Bharat that Sardar Saheb used to carry, the same philosophy has been shining with full divinity in the Tamil writings of Mahakavi Bharati,” PM Modi said on the occasion.

“I am also making an important announcement on this occasion. It has been decided to establish a chair in the name of Subramanya Bharti ji at Banaras Hindu University. ‘Subramanya Bharati Chair’ on Tamil Studies will be established in Faculty of Arts of BHU,” the Prime Minister added.

Earlier in the day, paid tributes to Bharati, recalling his “rich scholarship, multi-faceted contributions to our nation, noble ideals on social justice and women empowerment”.

“Before starting any new work we offer our prayers to Lord Ganesh, and fortunately, the inauguration of Sardardham Bhavan is also being done on the auspicious occasion of ‘Ganesha’ festival. Yesterday was ‘Ganesh Chaturthi and today the entire nation is celebrating the festival,” he said.

Gujarat chief minister Vijay Rupani and his deputy Nitin Patel were also present at the occasion.