‘Playing mythological characters has its own limitations’ 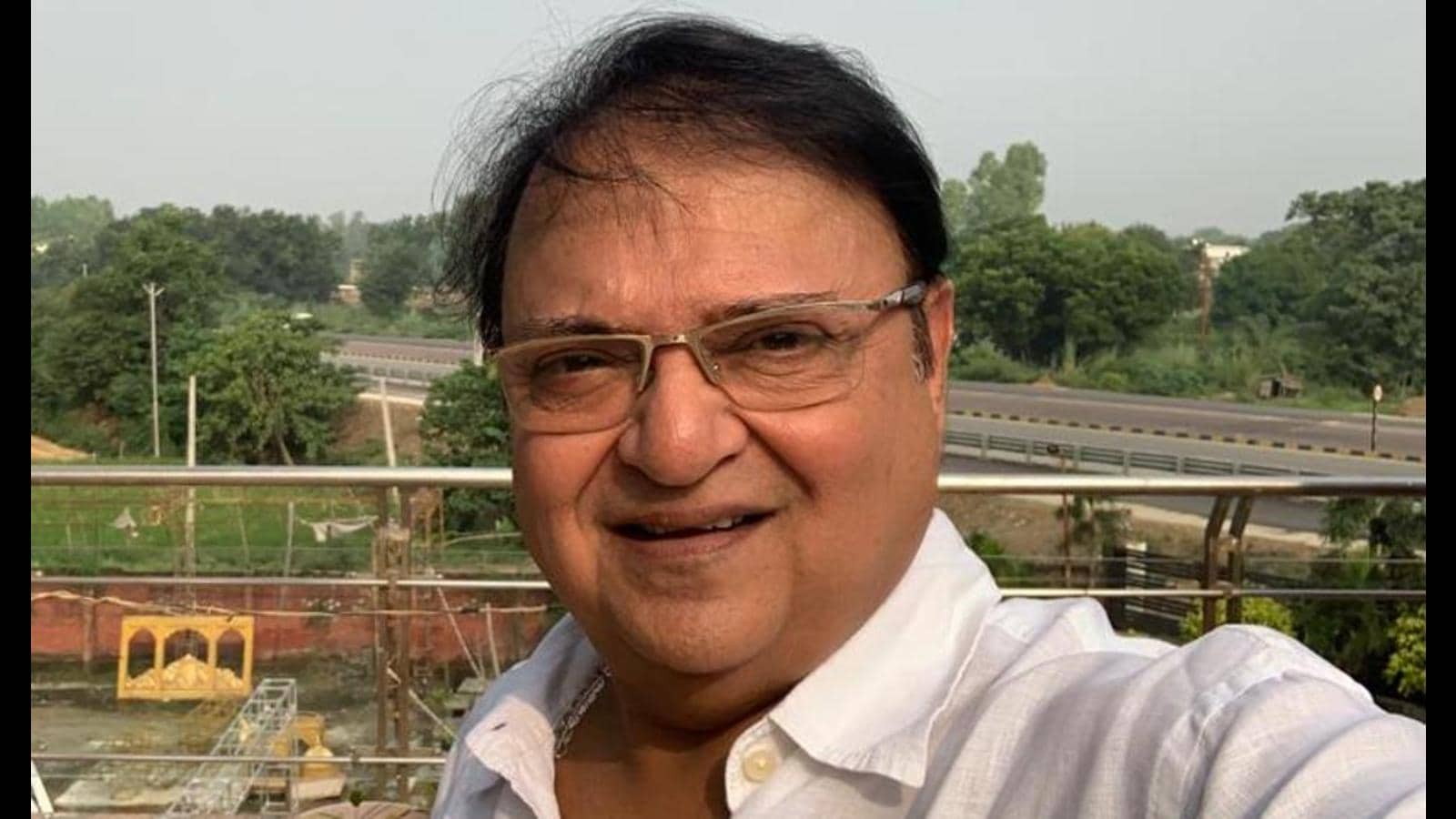 Unfazed with the pandemic, veteran actor Rakesh Bedi says he is in no mood to slow down

Unfazed with the pandemic, veteran actor Rakesh Bedi says he is in no mood to slow down. “Work was on hold but as and when I got an opportunity, I resumed work. Honestly, I don’t feel scared at all but then I do take a lot of precautions,” says the actor best known for his comic acts in Yeh Jo Hai Zindagi, Shrimaan Shrimati and Yes Boss.

Currently, in Ayodhya to perform at the Ram Leela, the actor says, “Once work restarted, I began shooting for TV shows Bhabiji Ghar Par Hai and Taarak Mehta Ka Oolta Chashma. Besides, I am doing four web series along with a few films. Next month, again, I will be back in Lucknow for the shoot of a film.”

This is second year in a row the versatile actor is performing in Ayodhya. “Last year, I essayed the role of Vibhishana while this year I am playing two roles — King Dasharatha and Kevat. In Delhi’s Ram Leela too I have performed twice. Due to social media and with vast reach of Doordarshan it’s watched live by multi-crore people worldwide.”

He feels playing mytho characters comes with lot of responsibility. “Be it any genre for an actor it’s just a kirdaar (character). However, when you play a mythological character, which may be fiction but according to faith it is factual so people do have certain avdharna (belief) in them, so we have to perform within a certain periphery. Even if I want, I can’t improvise it but yes we try to make it contemporary in terms of language so it can reach to hearts of today’s generation.”

The actor-playwright now wants to direct a film. “I have some feature scripts in their final stage which I am looking forward to direct. I have written and directed several plays and short stories including My Space and My Papa Greatest. Last, I have acted with my daughter Ridhima in short film The Rent which is doing quite well.” He is awaiting the release of his film Shukradosh. “I play an interesting character of a pandit who believes in this shukradosh and in a way ruins life of people. We shot it before lockdown but I am clueless about its release as there is still so much uncertainty around.”