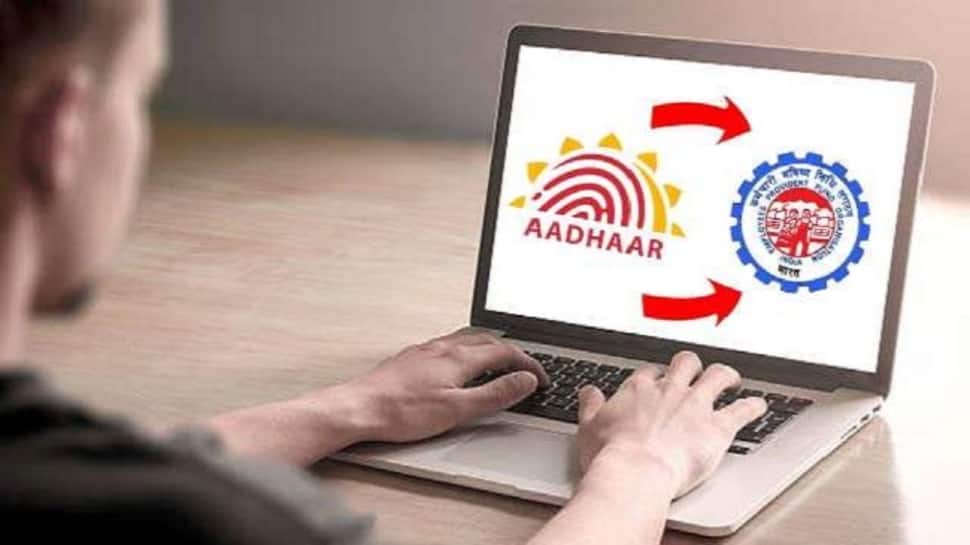 The Delhi High Court extended the deadline for citizens to link their Aadhaar numbers to their UANs (UAN). The new deadline is November 31, 2021, and the linkage and verification must be completed before then. If this is not done, the employer’s contribution will not be deposited into the employee’s account. If you don’t do it, you’ll forfeit your EPF perks as well. Covid-19 advancements, insurance advantages, and so forth are examples of these benefits.

Even for employees who have not completed the Aadhaar-UAN connection, the employer would be able to deposit provident payments until the deadline, according to Justice Prathiba M Singh’s order. The judge went on to say that they would not be subjected to any coercion. The judge further stated that there can be no exclusion of benefits to an employee under the Act owing to failure to authenticate or verify one’s Aadhaar unless and until the issue of whether obligatory seeding is legally legitimate or not is resolved. According to a PTI report, this was stated in an earlier order dated September 17, 2021.

The Employees’ Provident Fund Organisation (EPFO) would appoint a Grievance Redressal Officer, according to the court, which was hearing a plea from the Association of Industries and Institutions. The petitioner’s members or any other employer can then contact this person to ensure that the deposits are not delayed.

Employees who have previously submitted their Aadhaar to the EPFO, on the other hand, can deposit their provident fund right away and will not require extra verification from the Unique Identification Authority of India (UIDAI) while they wait for the verification procedure to be completed.

The petitioner, an association of several businesses and persons claiming to own and operate industrial/commercial establishments, factories, and institutions, filed a lawsuit in court against the EPFO circular, which was issued on June 1, 2021. The Employees Provident Fund and Miscellaneous Provisions Act, 1952, made the linking of Aadhaar to UAN essential under an earlier circular. As a result, the deadline was extended until September 1 by the federal government.

The petitioner stated that there were situations where the Aadhaar database and the EPFO database were incompatible. As a result, many firms have been forced to refuse to hire staff who do not have valid Aadhaar cards. According to the PTI report, the Petitioner claimed that the EPFO’s order has caused him “enormous disadvantage.”

As a result of the pandemic, many migrant workers who had previously relocated from big cities to their home villages attempted to reunite with their employers upon their return. They were unable to do so because they could not obtain supporting documentation that would allow Aadhaar to be seeded into the UAN.

According to a PTI report, the total number of employees awaiting Aadhaar seeding and verification stands at 2,926,479, according to the court.