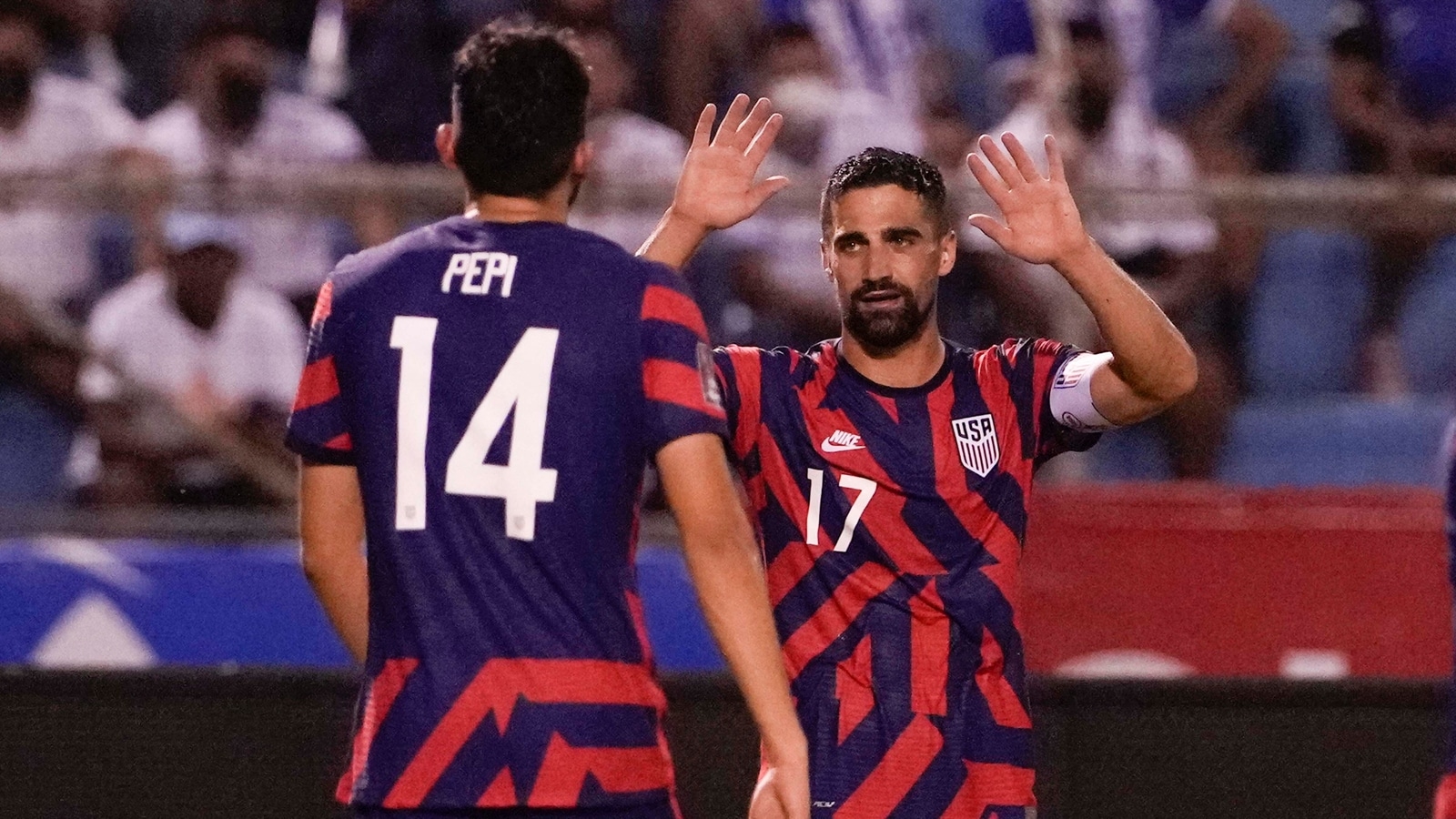 USA they made three substitutions at halftime and were soon back on level terms, Pepi playing a key role in Simon Robinson’s equaliser early in the second half.

Ricardo Pepi scored a goal and had a hand in two others on his international debut as the United States crushed Honduras 4-1 in CONCACAF World Cup qualifying on Wednesday.

The United States fell behind to Brayan Moya’s diving header in the 27th minute in San Pedro Sula and struggled to get going in the first half.

However, they made three substitutions at halftime and were soon back on level terms, Pepi playing a key role in Simon Robinson’s equaliser early in the second half.

The 18-year-old Pepi put the United States in front 2-1 by heading home a ball from DeAndre Yedlin with 15 minutes left, then set up Brenden Aaronson to score in the 86th minute.

Sebastian Lletget made it 4-1 in stoppage time as the United States picked up all three points after two disappointing draws.

“It’s a great win and a great fight from the boys to come back. It shows the team’s spirit.”

The United States are now tied with Canada and Panama with five points from three games, while Mexico leads the eight-team table with seven points.

The United States will next travel to Jamaica while Honduras face Costa Rica on the road on Oct. 7.

The top three teams qualify automatically for Qatar 2022 with the fourth-placed finisher going into an intercontinental playoff for another spot.