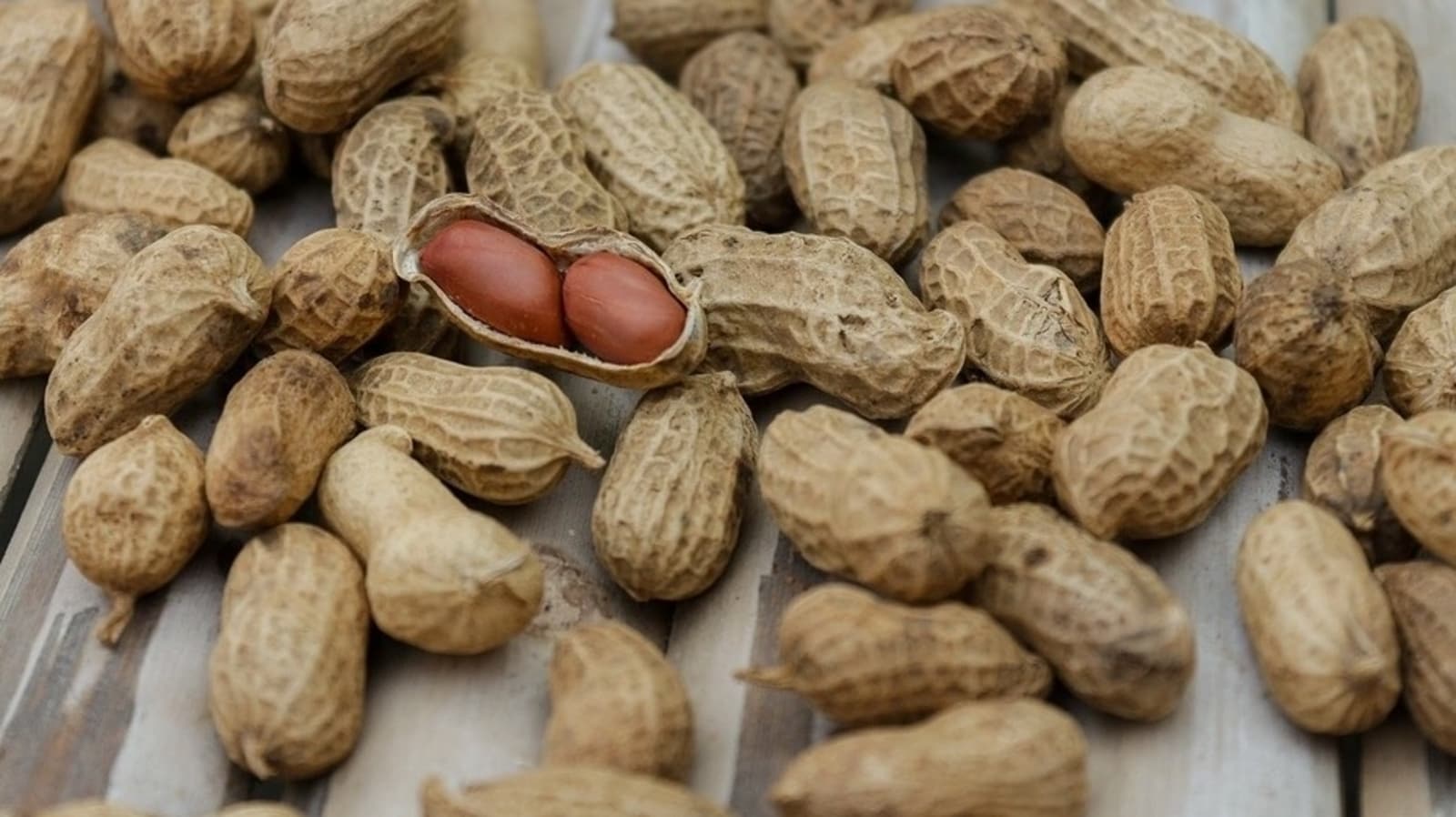 People who consume peanuts (on average 4-5 peanuts/day) have a lower risk of having a cardiovascular disease compared to those who did not eat peanuts, according to a recent study.

While previous studies have linked peanut consumption with improved cardiovascular health among Americans, researchers in this study specifically examined the link between peanut consumption and the incidence of different types of stroke (ischemic and hemorrhagic) and cardiovascular disease events (such as stroke and ischemic heart disease) among Japanese men and women.

ALSO READ: Peanuts can reduce your risk of breast cancer. Here are 5 other things this nut can do for you

“We showed for the first time a reduced risk for ischemic stroke incidence associated with higher peanut consumption in an Asian population,” said lead study author Satoyo Ikehara, PhD, specially appointed associate professor of public health in the department of social medicine at the Osaka University Graduate School of Medicine in Suita, Japan.

“Our results suggest that adding peanuts to your diet has a beneficial effect on the prevention of ischemic stroke,” added Ikehara.

Researchers examined the frequency of how often people reported eating peanuts in relation to stroke occurrence and cardiovascular disease.

Participants completed a comprehensive lifestyle survey, which included a questionnaire about the frequency of peanut consumption.

They were followed for approximately 15 years – through 2009 or 2012, depending on when they were originally enrolled.

The incidences of stroke and ischemic heart disease were determined by linking with 78 participating hospitals in the areas included in the study.

Researchers adjusted for other health conditions, smoking, diet, alcohol consumption and physical activity, as detailed by participants in the questionnaires.

According to medical records, researchers noted 3,599 strokes (2,223 ischemic and 1,376 hemorrhagic) and 849 cases of ischemic heart disease developed during the follow-up period.

The levels of peanut consumption were ranked in four quartiles, with 0 peanuts a day as the least intake compared to 4.3 unshelled peanuts a day (median) as the highest.

Compared to a peanut-free diet, researchers found eating about 4-5 unshelled peanuts per day was associated with:

-16 per cent lower risk of total stroke; and

-13 per cent lower risk of having cardiovascular disease (this included both stroke and ischemic heart disease).

-A significant association was not found between peanut consumption and a lower risk of hemorrhagic stroke or ischemic heart disease.

The link between peanut consumption and lowered risk of stroke and cardiovascular disease was consistent in both men and women.

“The beneficial effect of peanut consumption on risk of stroke, especially ischemic stroke was found, despite the small quantity of peanuts eaten by study participants,” Ikehara said.

“The habit of eating peanuts and tree nuts is still not common in Asian countries. However, adding even a small amount to one’s diet could be a simple yet effective approach to help reduce the risk of cardiovascular disease,” Ikehara added.

The American Heart Association recommends eating about five servings of unsalted nuts per week; one serving is 1/2 ounce (2 tablespoons) of nuts.

Several limitations were noted in the study, including the validity and reliability of peanut consumption measurements in the data collection and analysis.

The study was funded by the National Cancer Center Research and Development Fund and a Grant-in-Aid for Cancer Research from the Ministry of Health, Labor and Welfare of Japan.